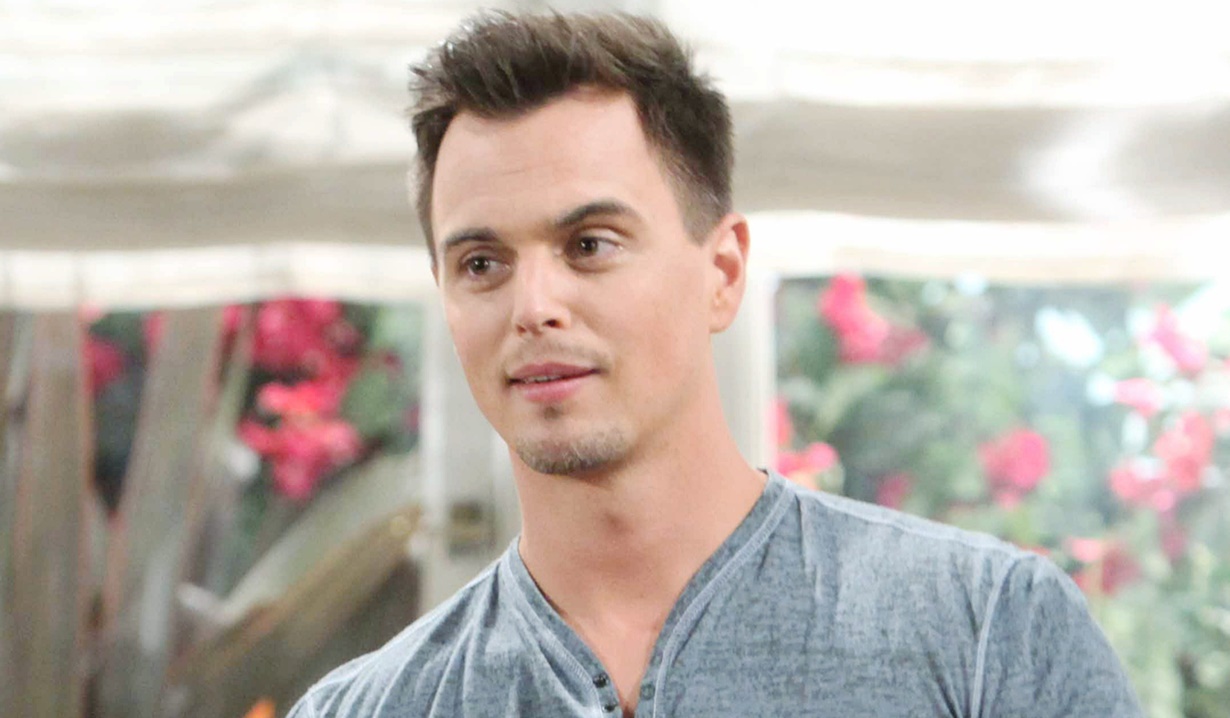 Strong in family but unlucky in love.

Darin Brooks first hit the Bold and Beautiful scene as Wyatt Spencer on June 21, 2013. In honor of the anniversary of his seven-year run on the CBS soap opera, we’re taking a look at the turbulent life and loves of the Spencer heir.

Wyatt enjoyed a memorable introduction when Hope found him showering naked in the woods. Of course, he went by the name Wyatt Fuller then as Quinn Fuller raised him alone in Las Vegas. As fate would have it, his father, Bill Spencer, was living in Los Angeles. Though their relationship has been rocky at times – Wyatt and Bill have romanced the same women, among other things – the men have a strong father/son bond. Meanwhile, Wyatt’s mother is always meddling in her son’s love life often to the detriment of other people.

Finding his father led Wyatt to gain a brother in Liam. As with his father, Wyatt formed a tight bond with Liam, but they too shared the affections of more than one woman, which usually led to Wyatt losing out. It’s a theme in Wyatt’s life unfortunately, as love just isn’t his strong suit. His latest romances involved a fizzled out love with Sally, who went on to lie to him about dying, and a reunion with his high school sweetheart Flo, who helped facilitate Steffy unknowingly adopt Hope’s baby who she thought had died. Last we left off, Wyatt walked in just as Steffy and her complicit doctor knocked out Flo, who was on to their ruse.

While we wait to find out if Wyatt actually saw Steffy and Dr. Escobar drag a lifeless Flo out the back door of the beach house, take a look back at Wyatt Spencer’s life in our photo gallery. Then tell us below what you want to see for Wyatt when The Bold and Beautiful returns with new episodes. 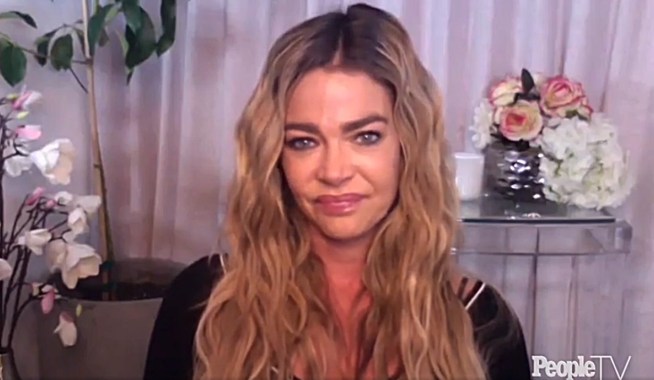 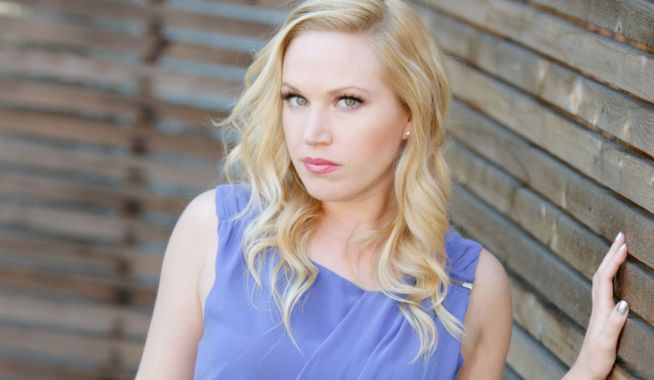