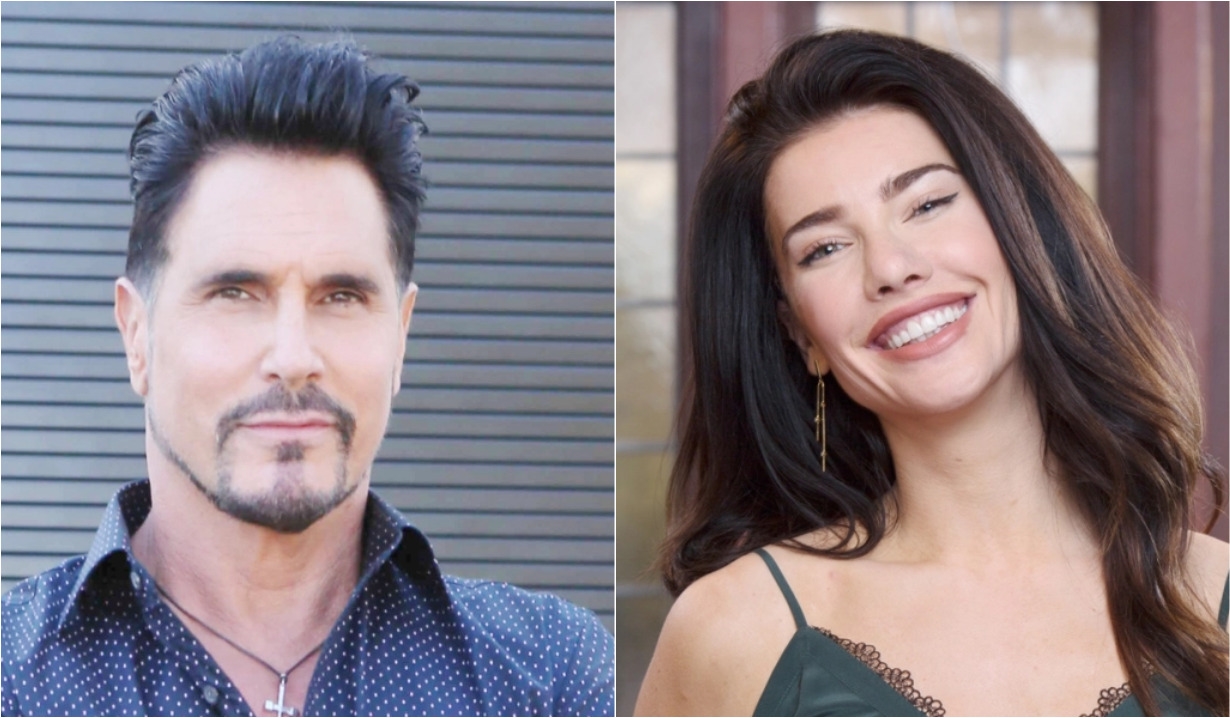 Bold and Beautiful actor shared photos from the set.

Actor Don Diamont, who plays Bold and Beautiful’s ‘Dollar’ Bill Spencer Jr, and who once played Brad Carlton on Young and Restless, took to his Instagram to share teaser photos from his first day back on set filming scenes after production on the soap opera resumed. Though Bold and Beautiful has paused filming again, Diamont enthused about the initial return and said, “I was really honored and proud to be the first shot of THE COMEBACK, and so happy to see everybody.” He noted the unprecedented circumstances and remarked, “Dawn of a new historic day @boldandbeautifulcbs as we followed our fearless leader, @bradleybell into unchartered waters.”

Diamont went on to tease soap-starved Bold and Beautiful viewers with the ensuing photos in the series, which included a certain co-star. “Speaking of seeing everybody…, Is that @jacquelinemwood_1 in these photos??? Hummmmm……😂”

Dawn of a new historic day @boldandbeautifulcbs as we followed our fearless leader, @bradleybell into unchartered waters. We led the charge becoming the FIRST, and for the time being, the ONLY production in HOLLYWOOD to say….ACTION! I was really honored and proud to be the first shot of THE COMEBACK, and so happy to see everybody. Speaking of seeing everybody…, Is that @jacquelinemwood_1 in these photos??? Hummmmm……😂 Congrats to ALL associated with B&B! A special shout out to @annwillmott for her tireless efforts in setting up incredibly rigorous and impressive safety protocols. ONWARDS AND UPWARDS #BoldandBeautiful 💪🏼💪🏼💪🏼

Of course, it appeared that Bill and Steffy (Jacqueline MacInnes Wood) may have shared the first scene together, a pairing that many fans would like to see revived. It looked as though the filming of the initial shot took place outside…perhaps they met up as Bill was making his way into Forrester Creations to see Katie (Heather Tom)…or after he left?

We asked Bold and Beautiful viewers what they want to see next for Steffy Forrester’s love life, and though rekindling her flame with Bill wasn’t a top contender, and executive producer and headwriter Brad Bell told Soap Opera Digest he has cast a new love interest for Steffy, one must never say never on a soap opera.

Are you a fan of Bill and Steffy as a couple? Join the discussion below, and make sure you’re on the list to get Soaps.com’s newsletter for the latest soap opera news delivered straight to your inbox. 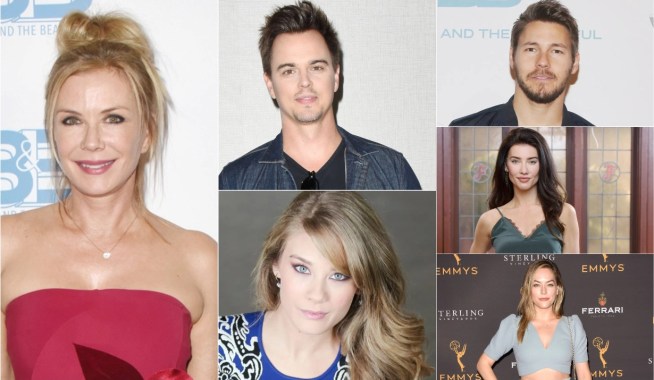 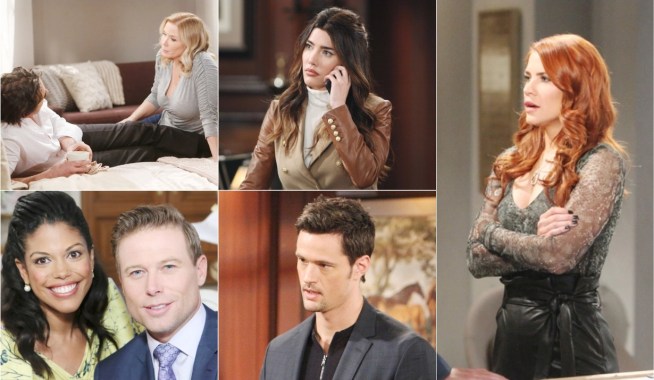