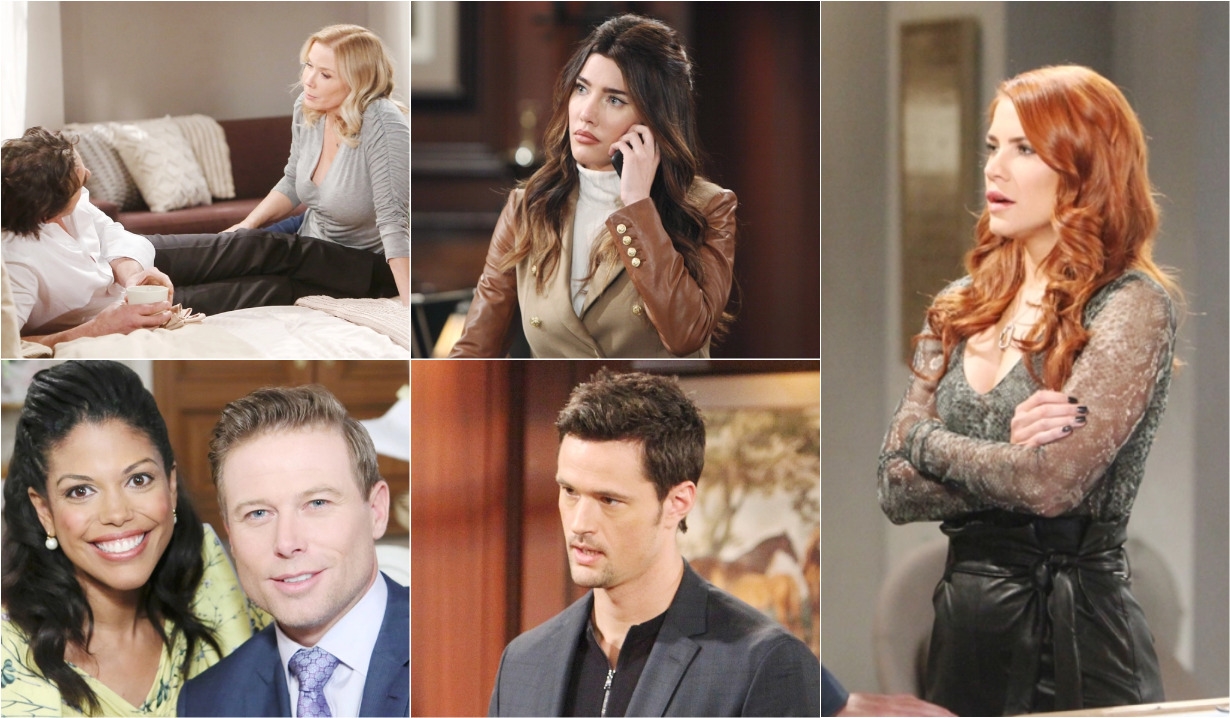 We gave Bold and Beautiful viewers a voice.

While the CBS soap opera was shutdown, we had fun speculating on what should happen when Bold and Beautiful returns, predicting what will actually happen, and polling fans about various characters and scenarios. Now that Bold and Beautiful is back filming, it’s time to reveal what viewers want to see…

Bring in a new man

When we asked about Steffy Forrester’s love life, over 5,000 fans cast a vote and the overwhelming choice was for Bold and Beautiful to bring on a new love interest for Steffy (Jacqueline MacInnes Wood), though the ‘only Liam’ contingent definitely showed up, and a handful were intrigued by the idea of Deacon Sharpe’s (Sean Kanan) son being cast as a possibility.

Stuck in the middle with you

In a poll surrounding Brooke (Katherine Kelly Lang) and Ridge’s (Thorsten Kaye) splintered relationship, a slim margin of fans – 50% to 46% against – voted in favor of Brooke and Ridge staying together when the CBS soap airs new episodes. Soaps.com reader Andrew Haas noted, “I’m sure Ridge and Brooke will end up together in the end but maybe they need to be apart for now.”

One big question when Bold and Beautiful resumes is what will happen next with Wyatt (Darin Brooks), Sally (Courtney Hope) and Flo (Katrina Bowden). We asked readers what they thought Wyatt saw in the beach house cliffhanger and most believed the messy living room shocked him. Moving forward, 40% of polled fans thought it was a good idea for Sally to team up with Thomas (Matthew Atkinson), though 30% were definitely against it. Sally becoming a straight-up villainess saw a split vote for and against. Soaps.com reader OffTheRails remarked, “I’m good with that idea. Sally has pretty much gotten the shaft all around since she was brought back. If she could somehow get Felon Flo to leave town on top of that even better. No matter what Bell tries to do to anoint Flo as some sort of saint, I really would root for an evil Sally 100% all day every day instead of her.”

As far as Thomas goes, it was a mixed bag when we asked if he should be redeemed. A redemption storyline had the slight edge with 32% of the vote, but 30% would rather he stay a villain (as long as Douglas was left out of it), and 28% called for a murder mystery surrounding his death. Ouch. Soaps.com poster MsVanilla commented, “I would love to see Thomas redeemed and paired with a newcomer working at Forrester. Thomas is hot!” Reader Sam Rosem had a different take. “Naw we need a major male villain, I feel like Thomas has too much work left to do and I don’t want to see him redeemed. Keep him as a villain for the next few years then redeem him as he gets older.”

Finally, when an old memory resurfaced on Jacob Young’s Instagram, we got to thinking about the abrupt divorce of Rick and Maya (Karla Mosley) and how viewers didn’t get proper closure. When we took the question to fans, 72% of respondents polled agreed they want Rick and Maya to return to Bold and the Beautiful.

What are your thoughts on these results? As expected or surprising? What are you most hoping to see? Join the discussion below, then sign on for Soaps.com’s newsletter for in-depth soap coverage delivered straight to your inbox. 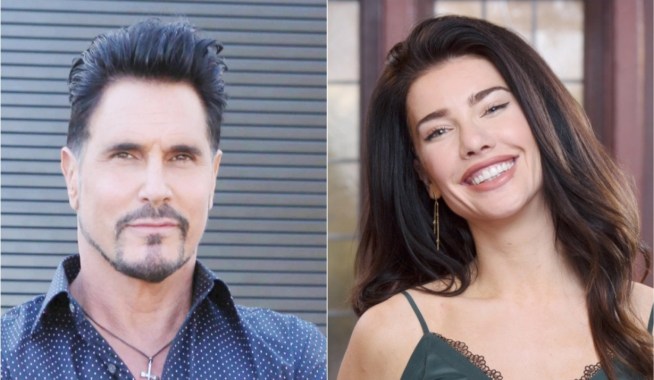 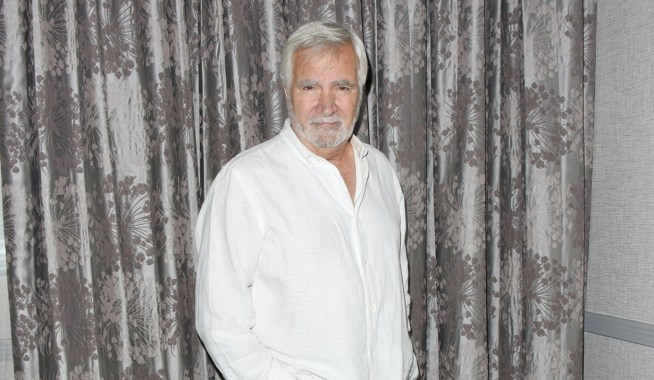