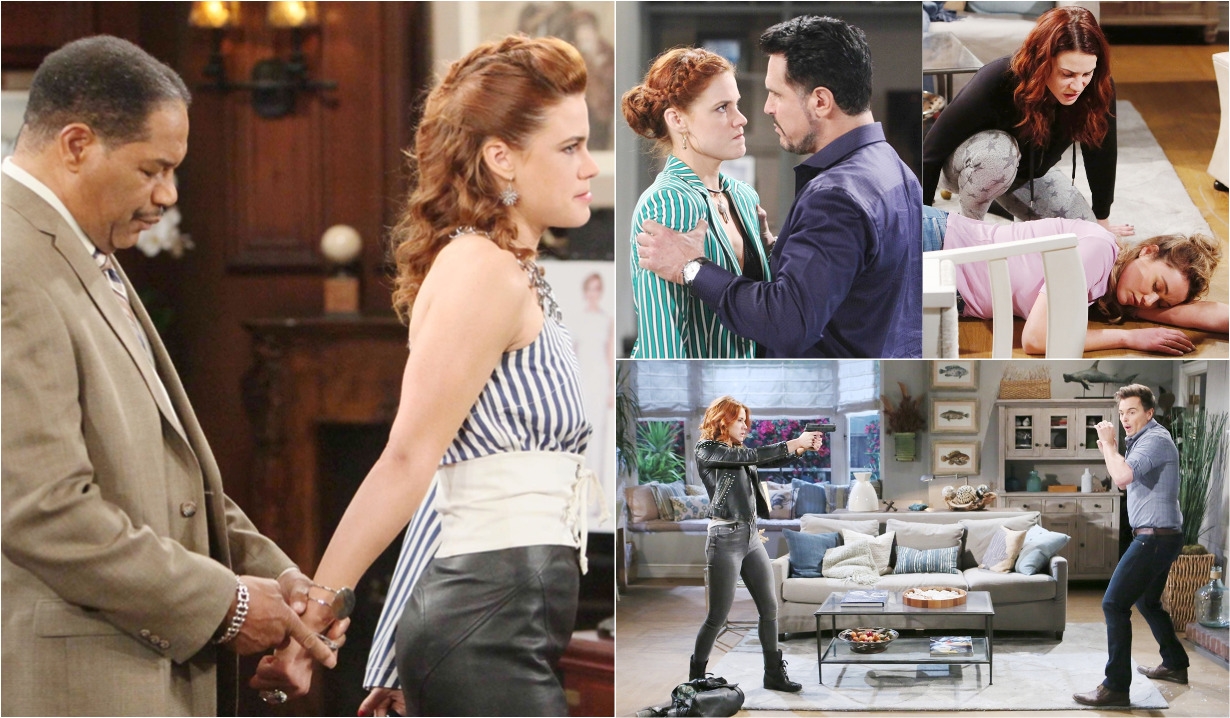 Bold and Beautiful character could easily turn to the dark side.

Bold and Beautiful’s Sally Spectra (Courtney Hope) came to Los Angeles as an independent woman striving to revive her Aunt Sally’s fashion house and make it under her own steam. What happened instead is that she was regarded with suspicion, manipulated, and forced to rely on boyfriends with money or influence. Despite a foray into design theft out of desperation, which she owned up to, she’s worked hard to be taken seriously and continually got her hopes up only for them to be dashed by those with more power. Who could forget Bill Spencer’s (Don Diamont) campaign to shut down Spectra Fashions, which included arson and Sally almost losing her life when she became trapped with Liam (Scott Clifton) after Bill demolished the place not realizing they were still inside?

She’s shaken off criticism about her offbeat designs and has been unceremoniously and repeatedly dumped for other women. Given that Sally was slightly homicidal after returning from being dumped by Thomas (then Pierson Fode) in New York and shot at Wyatt (Darin Brooks), and recently bribed a doctor to go along with her scheme to fake a terminal illness to rid herself of her rival for Wyatt’s affections, Flo (Katrina Bowden), it wouldn’t be much of a stretch for her to become bitter enough (especially if her plot is exposed and she becomes a pariah) to go full-on villainess – we already know she’s a total badass.

Since her ex-love went a similar route in plotting to get what he wanted at all costs, Thomas could become Sally’s accomplice as they seek to take revenge on those who have looked down on them or stood in their way. They could also help one another achieve whatever, ahem, ‘goals’ they may decide to set for themselves next.

With Bold and Beautiful’s Sheila Carter (Kimberlin Brown) having faded into obscurity after taking a job at Il Giardino, and Quinn Forrester (Rena Sofer) being much more guarded about her claws coming out, there’s definitely a vacancy for a fiery villainess who no longer cares who becomes collateral damage or who she hurts along the way as long as she gets what she wants.

That said, part of Sally’s allure has always been her underdog appeal, which has had many viewers rooting for her even more as her luck has gone from bad to worse. It’s possible fans would be cheering her on as she seeks revenge (many were just fine with her plotting against Wyatt and Flo), and that she wouldn’t truly be regarded as a super-villainess given that any nefarious actions she takes would, arguably, be justified. Some wouldn’t want her to lose that appeal and fully give herself over to the dark side.

Vote in the poll to let us know if you’d like Sally to become a full-on villainess, then ensure you’re signed up to receive Soaps.com’s newsletter to get breaking news, fan fiction and more delivered straight to your inbox. 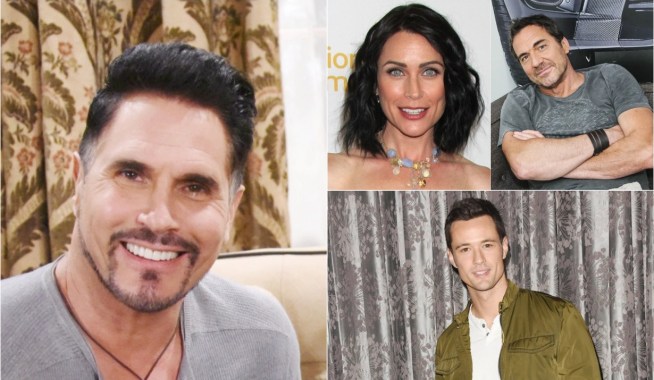 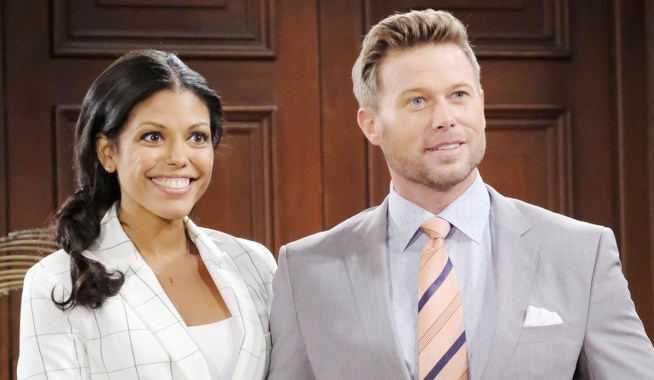