9 Times Bill Spencer Crossed the Line on Bold and Beautiful 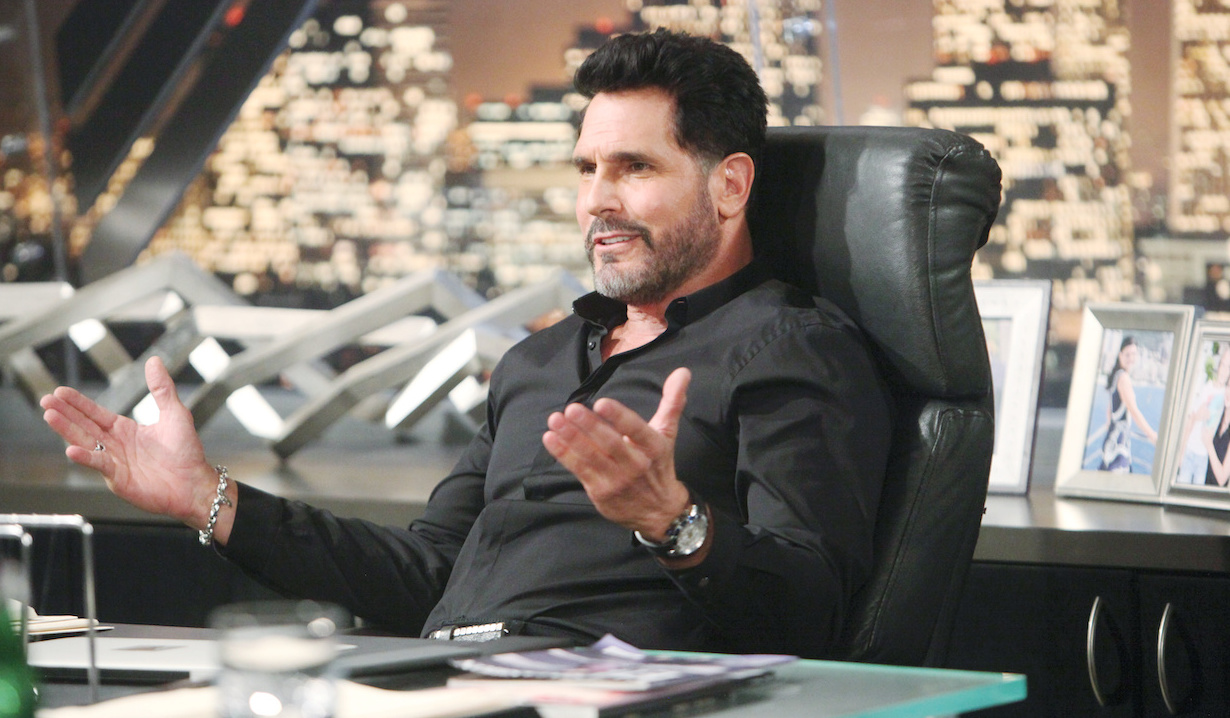 Bill Spencer has a history of performing dastardly deeds on The Bold and the Beautiful. They’re often mixed in with attempts at becoming a better man but he never seems to stay in that space for very long. Replay his greatest boneheaded hits below and then vote in the poll about what you want to see for him when Bold and Beautiful returns. 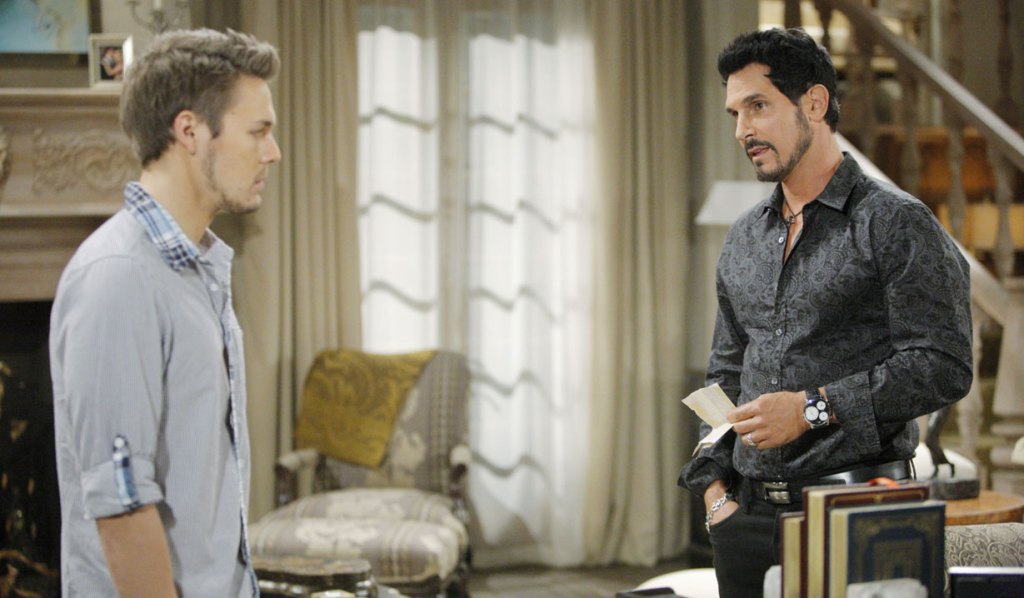 Bill’s paternal instincts kicked in when he learned an adult Liam Cooper was his son. When a scheming Amber named Liam as the father of her baby, he offered her a hefty sum to go away. She passed, so Bill moved Amber into a cliff house with a loose balcony hoping she’d plunge to her death. Of course that didn’t happen and the baby wasn’t Liam’s, but Katie found out and threatened to leave Bill for good if he didn’t go to therapy. He begrudgingly did, but, as to be expected, it didn’t work. 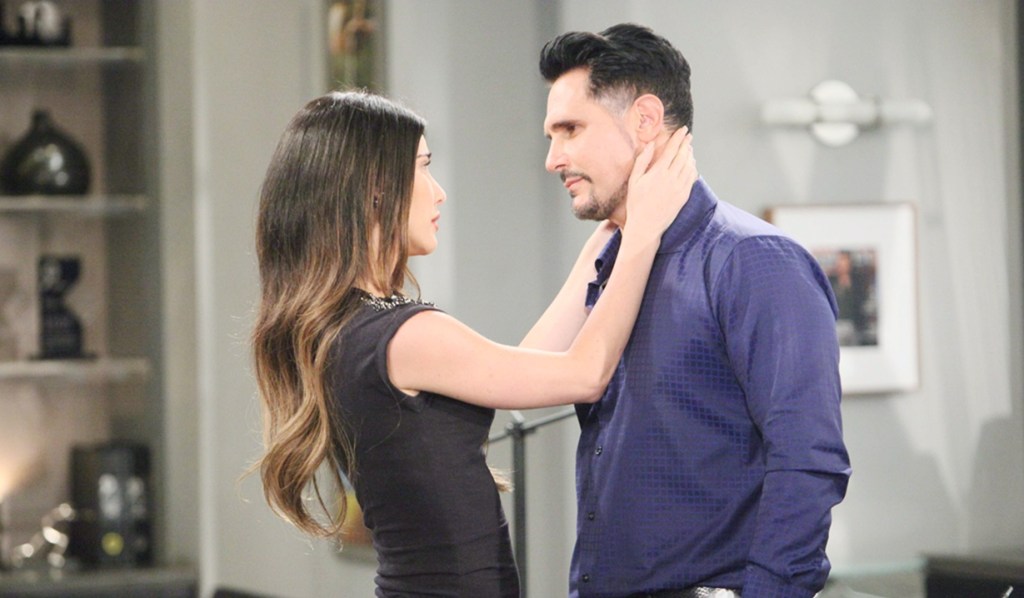 Bill fell for Steffy and planned to leave Katie. However, Steffy’s mother, Taylor, found out about their relationship and exposed Bill at his vow renewal ceremony. Katie had a heart attack in response, which caused a guilty Bill to change his mind and stay with his wife. 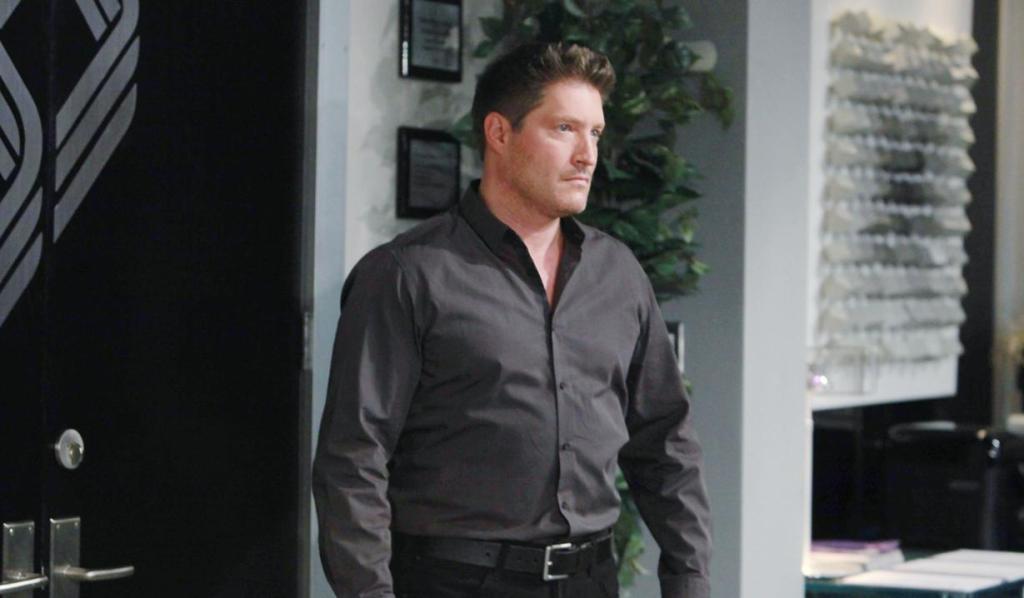 Unhappy over Liam’s relationship with Hope, Bill finagled the release of Hope’s father from jail, hoping Deacon could stop their wedding. When a pregnant Katie learned what Bill did, she went into premature labor and almost died while giving birth. His actions also led to the near death of his niece Caroline, who almost went over a balcony while confronting him about Deacon. Of course, Liam also threatened to kick his father out of his life, but Bill manipulated his son into changing his mind. 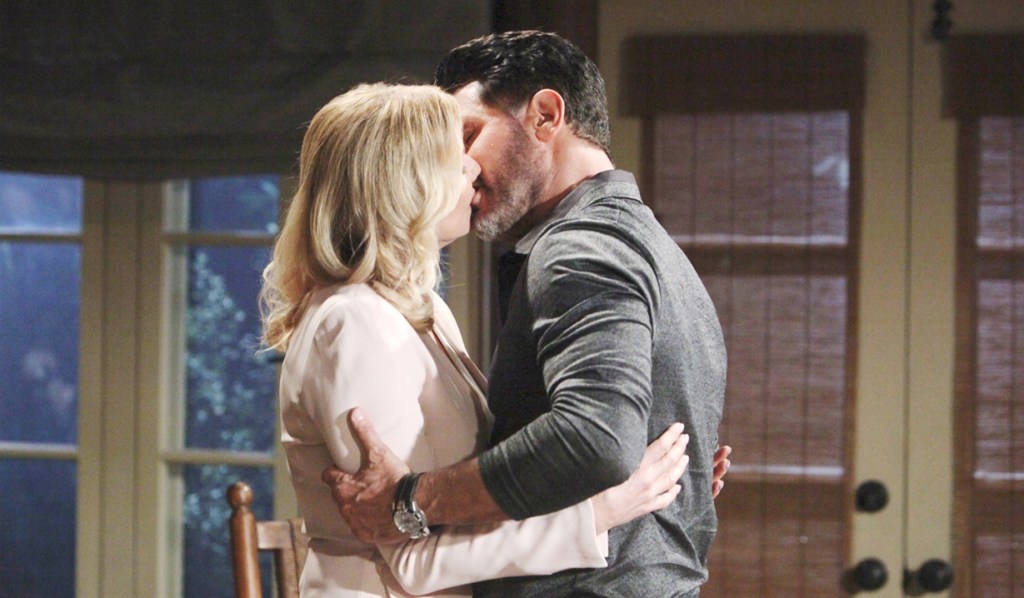 After Katie demanded a divorce from Bill, he and Brooke consummated their growing relationship. When Katie was later hospitalized, she decided she wanted Bill back. He obliged, but Taylor found out about the affair and once again publicly exposed Bill. The ensuing divorce settlement left Katie with a small stake in Spencer Publications, which she sold to his sister Karen making her the majority stockholder. Bill was promptly fired and replaced as CEO by Katie. 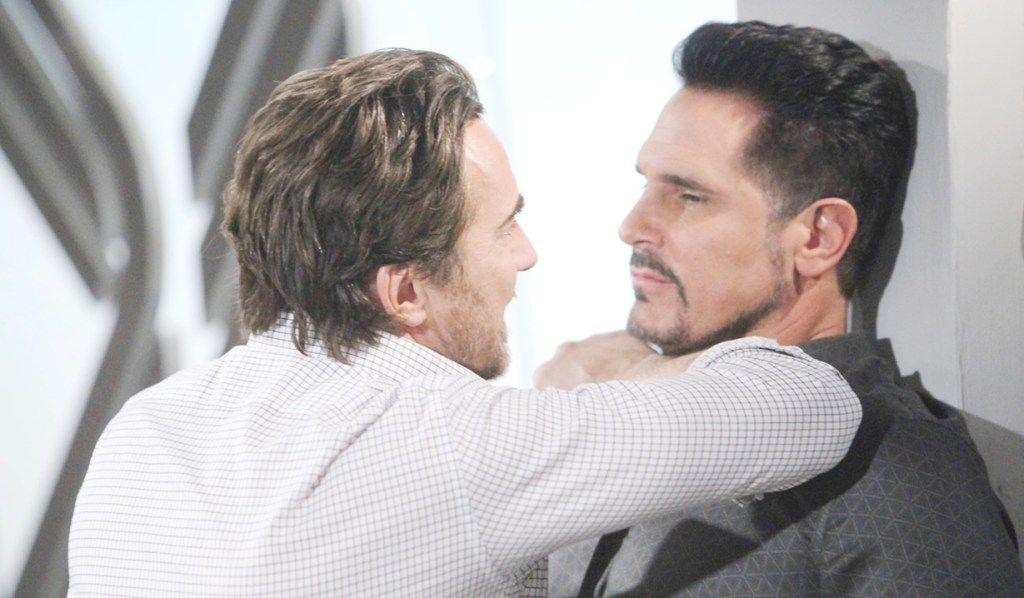 When Ridge crashed Bill and Brooke’s wedding in Abu Dhabi and dragged her to a helicopter, Bill was prepared. Seeing as Bill’s right hand man was the pilot, he ordered Justin to maneuver the aircraft so Ridge fell into the Persian Gulf. Ridge survived with an impaired memory and an inability to design. When Brooke found out what Bill did, she left him.

More: Should Brooke & Ridge stay together? 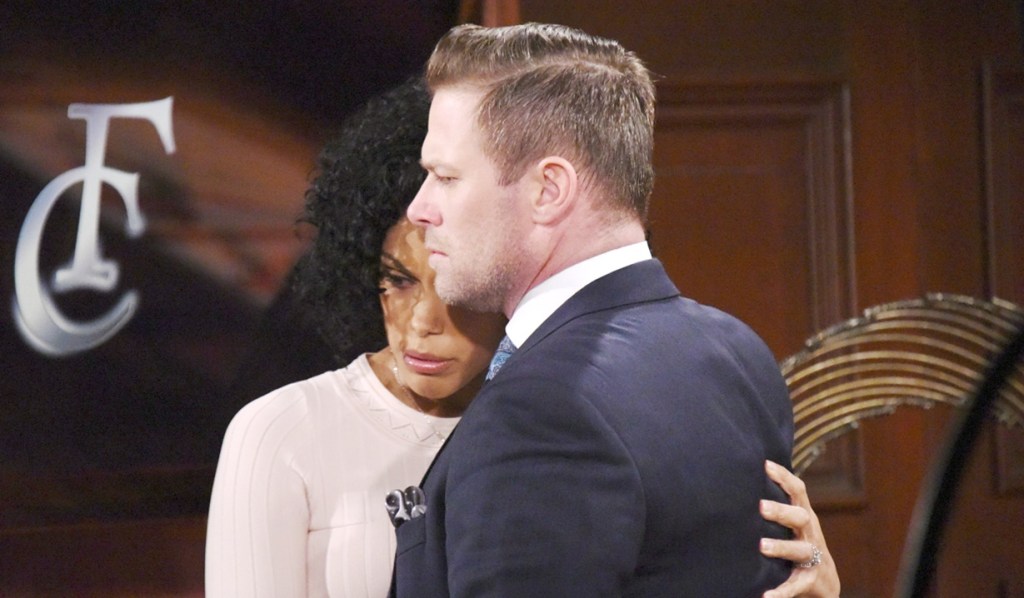 To stick it to Rick, who was involved with Maya, Bill outed Maya as transgender. He not only exposed an innocent Maya to Rick, but to the world when he plastered the story in his magazines. He later apologized to a traumatized Maya, but signed over his Forrester shares to Liam, which helped further the plot to oust Rick as CEO. 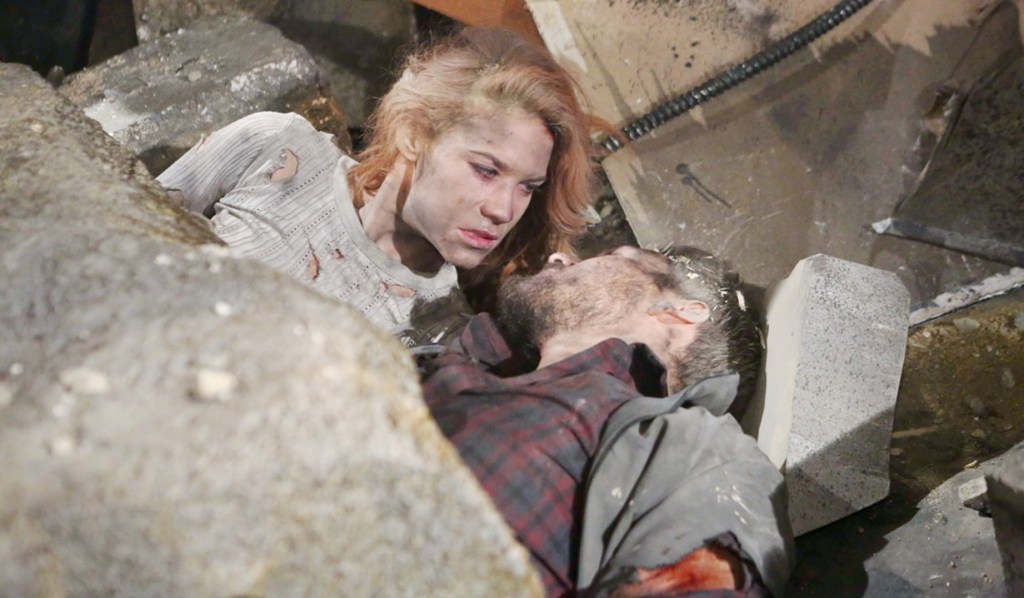 Bill went to great lengths to destroy Spectra Fashions so he could build his precious skyscraper in its place. He lied to Thomas, who invested his money and talents into Spectra, that Caroline was dying so he would leave town to take care of her. He also set fire to Spectra and then had the building wired for demolition, unaware that Liam and Sally were inside. 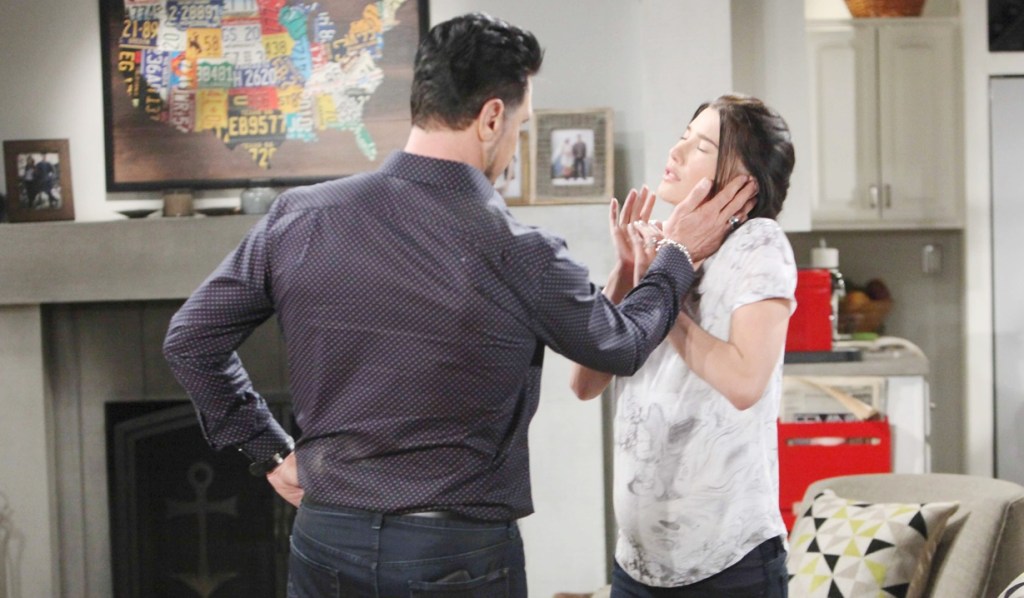 Bill slept with Steffy after Liam confessed to kissing Sally while trapped in the Spectra rubble. Bill then gave Steffy the full court press despite her being pregnant with Liam’s child and her continued rejection. Not only was it icky for him to pursue his son’s longtime love, but his dogged pursuit of Steffy led to him neglecting his young son Will, and Steffy’s mother Taylor shooting him in the back. 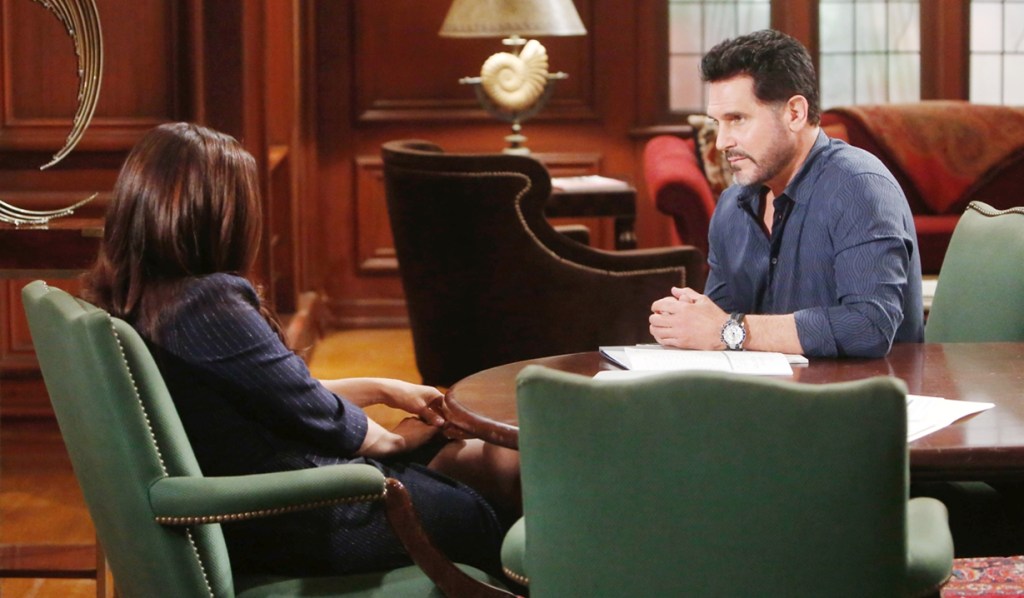 Bill once again reunited with Katie. However, as they resumed their life together, he and Brooke found themselves drawn to each other and kissed. Bill insisted it meant nothing when he was yet again publicly called out for his misdeed. Despite his insistence he wanted a life with her, Katie rejected Bill.

What’s next for $Bill?

Last we saw, Donna urged Katie to give Bill another chance. Bill also pled his case, begging Katie not to shut him out. Though Katie seemed to be softening a little, she warned him not to push it. So what will happen once Bold and Beautiful returns with new episodes? Do you want to see Bill make a go of it as a family man with Katie? Pursue Brooke again? Find a new love? Or should he focus on business and destroying his enemies?

What do you want to see for Bill? Vote and sound off below 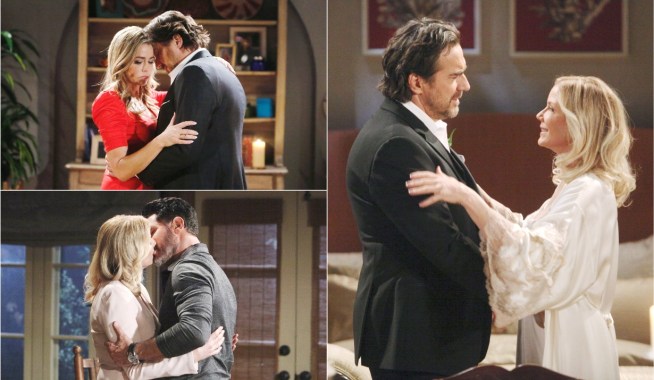 Who Should Ridge & Brooke Be With When Bold & Beautiful Returns — Each Other, or Someone Else? 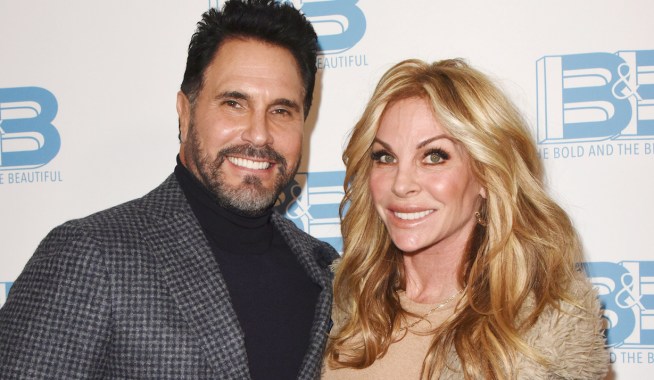