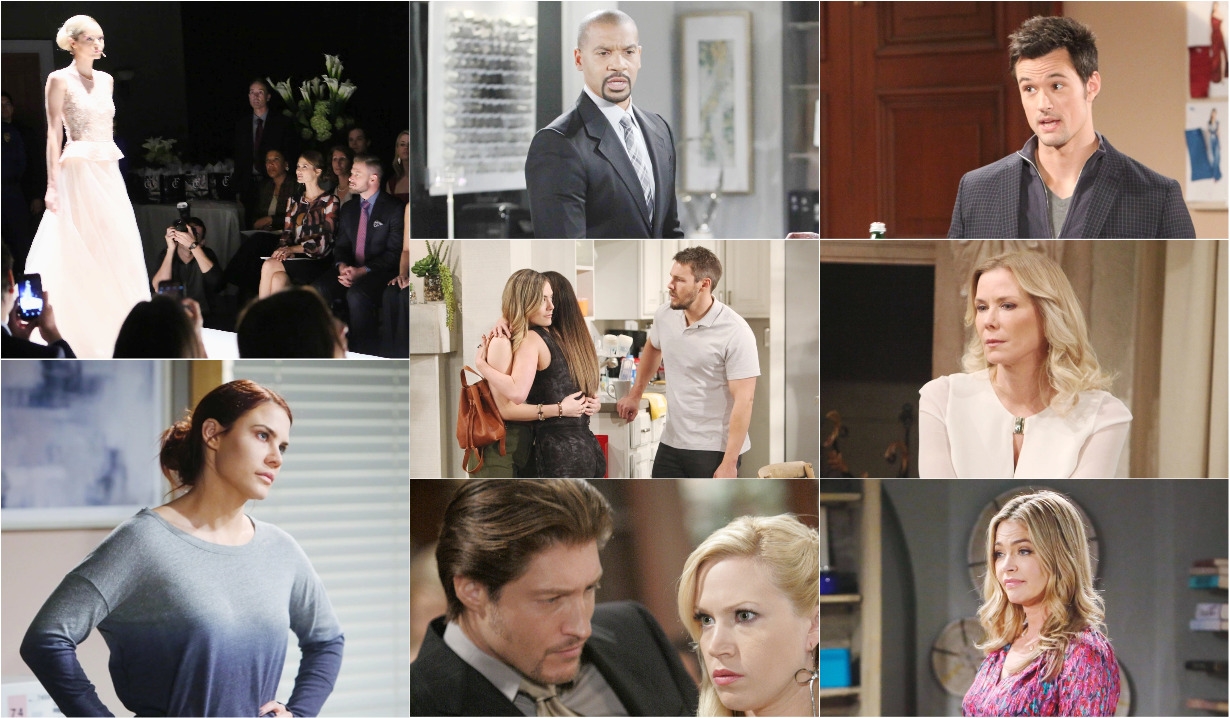 Bold and Beautiful could use a little revamping during the lockdown.

Sally facing a terminal illness began as a poignant storyline that truly resonated with fans on an emotional level but quickly soured when it was revealed that she was lying and it was all a scheme to get rid of Flo and keep her man. While it made for a cool twist, sharp viewers rapidly caught on that it was yet another attempt to put long-suffering Flo, a character who has failed to catch on with fans, in a better light. Bold and Beautiful should wrap up this mess and do what they can to salvage the Sally character, who remains more popular despite the ill-advised plot. What will probably happen: Things will drag on with Flo in a coma or having amnesia after being hit over the head. Sally will continue to miraculously stretch out her ‘final weeks’ into months.

The air seems to have gone out of the Katie and Bill pairing in the aftermath of the kiss, so they should be moved on. Ridge and Shauna have a certain appeal as the pairing is something fresh, so that should be explored. Have Brooke refocus on her career instead of a man. What will probably happen: Some combination of musical partners involving the usual suspects. 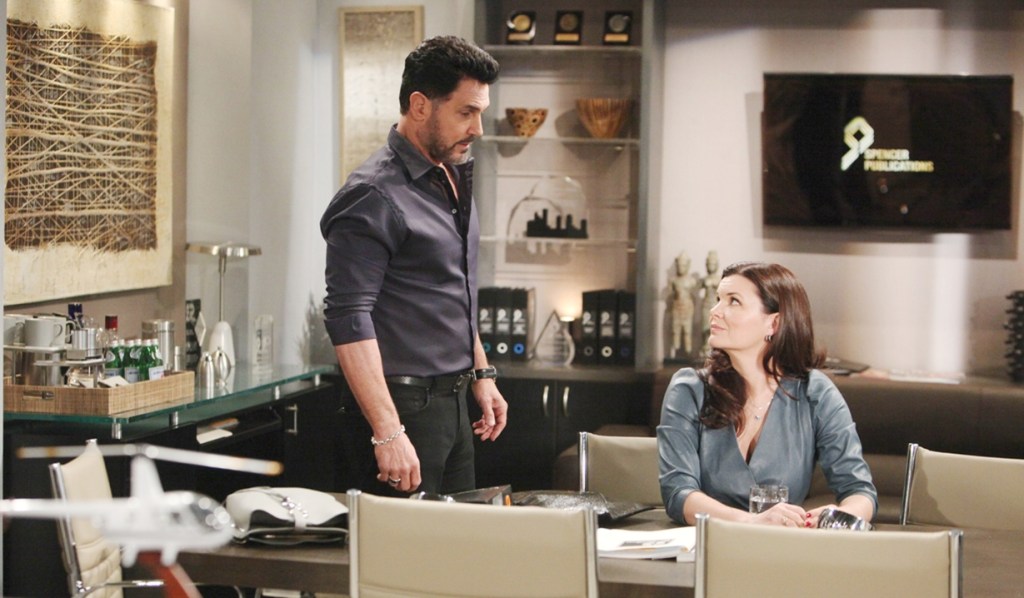 Leave them together for a while and in a storyline that doesn’t involve a love triangle. The flip-flopping has been done to death. Give Steffy a new man. What will probably happen: A misunderstanding will lead Liam back into Steffy’s orbit. Hope will be fed up.

The relentless villainy became exhausting. Should Thomas be redeemed? It would be more interesting to keep him somewhere in between, but his next storyline should involve something less creepy. Maybe a fun caper with his buddy, Vinny, or something. What will probably happen: More obsessing. 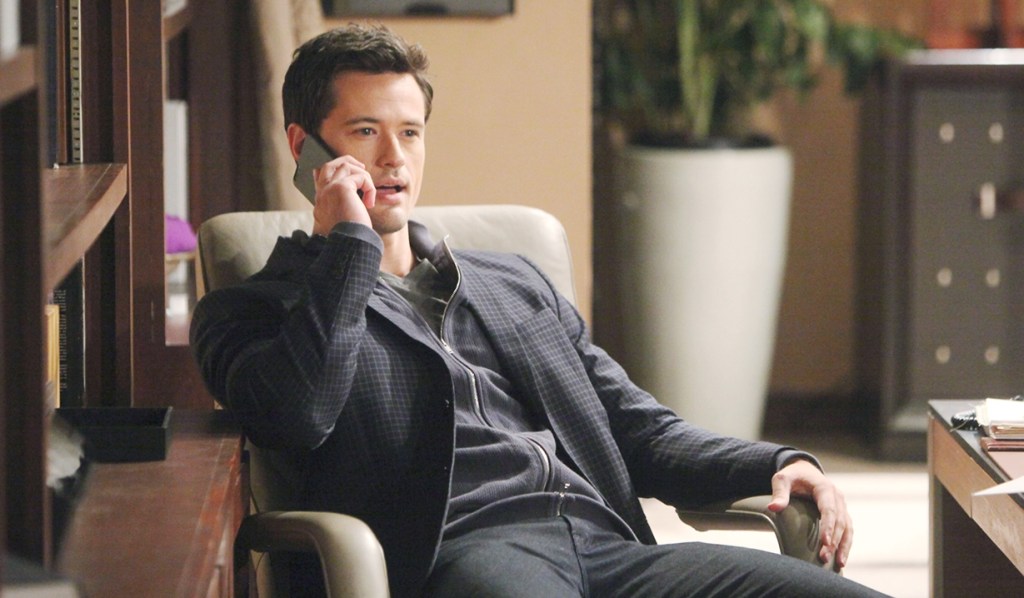 It would be amazing if Bold and Beautiful would broaden the canvas as in the past to include a rival fashion house and allow the focus to be on a more diverse range of characters besides the same handful of Forresters, Logans, and Spencers we’ve been seeing endlessly. Bring back some Marone or Avant family members, explain Rick’s divorce from Maya, give Justin Barber a storyline of his own, offer something in addition to love triangles, and add excitement by allowing Quinn Forrester to truly clash with someone, or by bringing back Deacon, Sheila, Amber et al. What will probably happen: More of the same.