Is Bold & Beautiful’s Thomas Forrester Worthy of Redemption, or Is He Doomed to Remain a Terrible Human? 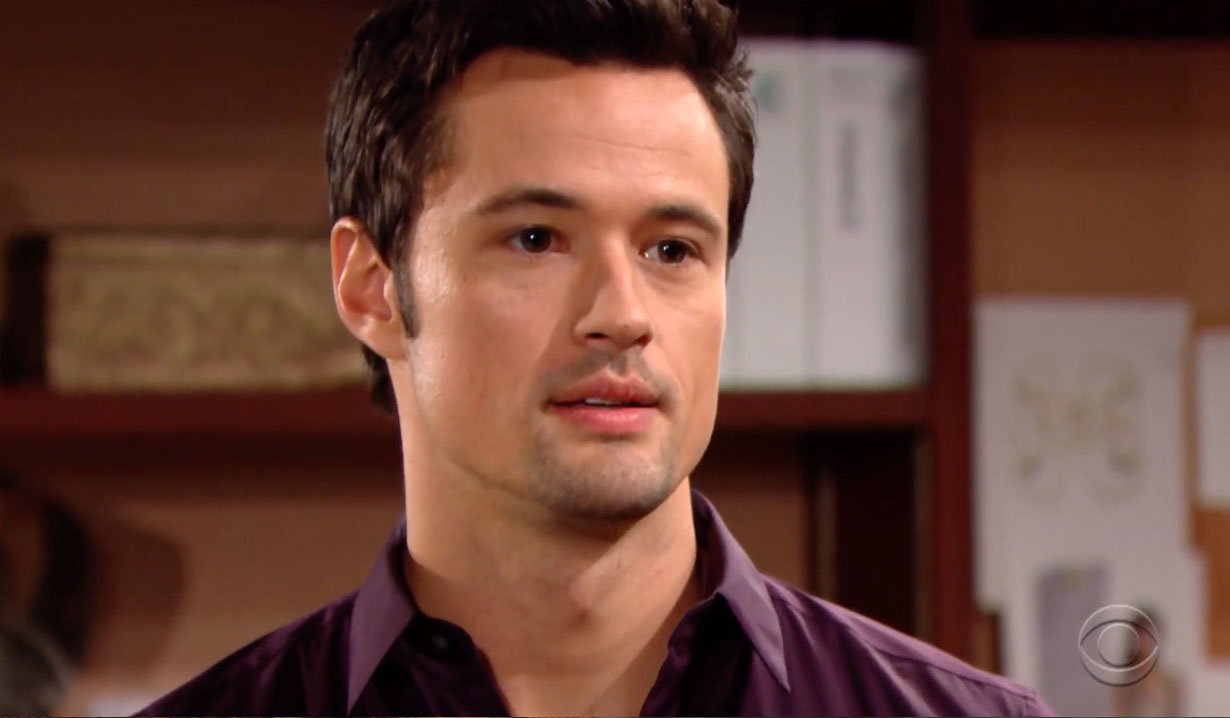 From soap opera villain to hero?

Thomas Forrester has done a lot of awful things this past year on The Bold and the Beautiful, mostly in the name of trying to make Hope love him. While his obsessive creepiness was bad enough, perhaps his most egregious sin was being a terrible father to his precious son Douglas. When Bold and Beautiful returns with new episodes, can he be redeemed? Should he be?

With the current industry wide hiatus combined with Thomas previously getting back burnered, audiences have received a much needed break from the diabolical character. Not that viewers should forgive and forget, but the distance would help should the show try to redeem him when they return with new episodes.

After all the terrible things Thomas has done, redemption would be a hard sell, but it’s not out of the realm of possibility as many a soap villain has done such a 180. Just look at Franco on General Hospital, Xander on Days of our Lives, and Kevin on The Young and the Restless. It would have to be a slow build, involving something selfless on Thomas’ behalf to get audiences back on his side. The love of a good woman, saving Forrester Creations from ruin, or genuine acts of compassion towards his son come to mind.

More: Thomas and Sally could team up

Soap opera fans know the power of redemption is possible, but is it necessary? Thomas has always been problematic. From him setting Rick’s car on fire to having sex with a drugged up Caroline to tormenting Hope and Douglas, his history might suggest he should embrace his dark side. As the show currently doesn’t have a full-on villain, it’s a void he can continue to fill.

What do you think? Is it possible to redeem Thomas? Or should he continue to wreak havoc? Vote and share your thoughts below and take a look at the gallery. 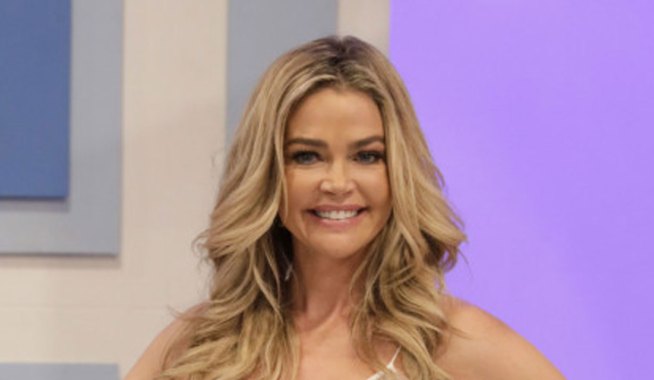 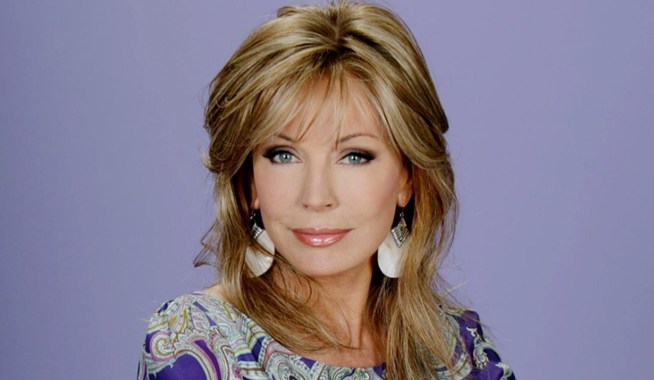