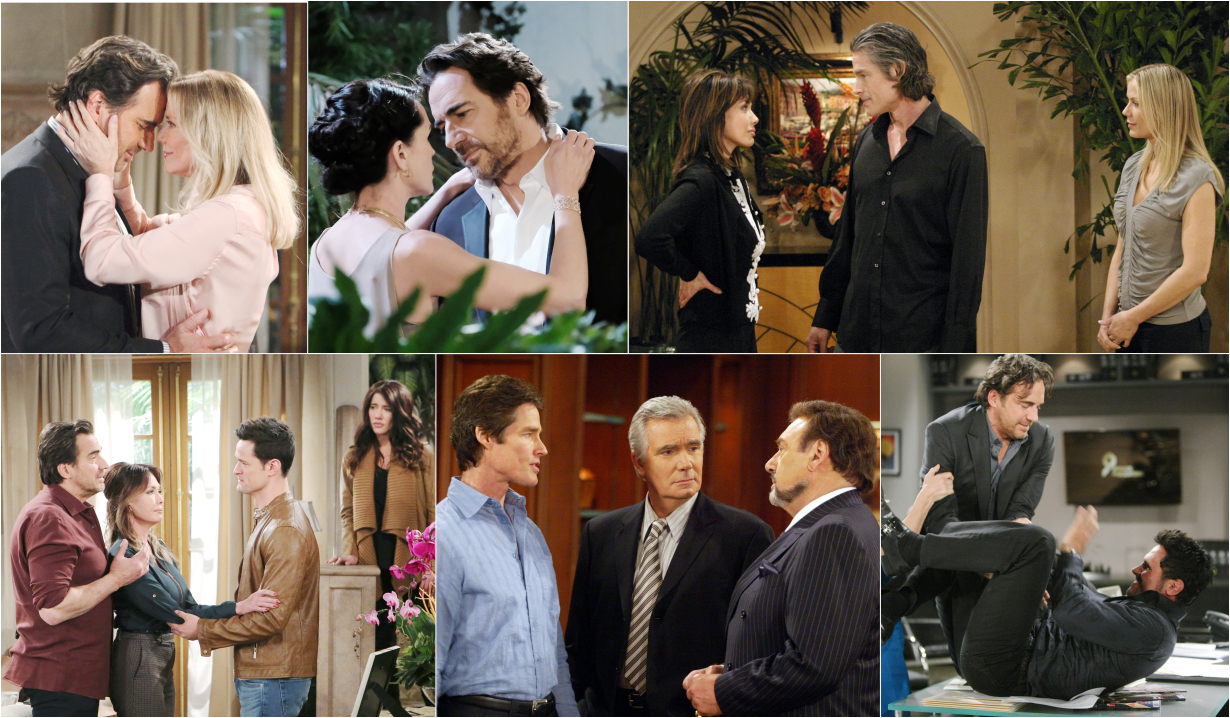 In Thursday’s Bold and Beautiful episode, Ridge joins Brooke in Australia for Liam and Hope’s 2017 wedding. While there, they run into Brooke’s ex Bill Spencer making things a little awkward. Since Bill isn’t the only rival or complication in Ridge’s (played by Thorsten Kaye) past, Soaps.com is taking a look back at Ridge’s history.

Ridge Forrester is an original The Bold and the Beautiful character who has been on the canvas since day one, with the exception of a one year absence in between recasts. Ronn Moss originated the role and played him until 2012 with Lane Davies (Cameron Lewis, General Hospital; Mason Capwell, Santa Barbara) stepping in as a temporary recast in 1992. Thorsten Kaye took over the role in 2013 and continues to play him today.

Ridge Forrester followed in his father Eric Forrester’s footsteps by entering the family business. In addition to designing for Forrester Creations, Ridge has also served as co-vice president and CEO. He took a couple of detours along the way though when he owned and worked as CEO of rival fashion house Spectra Fashions and became an executive at Marone Industries.

Ridge Forrester believed Eric Forrester was his father for most of his life. It wasn’t until he was an adult that it was revealed Massimo Marone was his biological father.

Ridge has had three great loves of his life. His first was Caroline Spencer, who died from leukemia. He then moved on to Caroline’s doctor Taylor Hayes who he would marry a couple of times and have three children with. And, of course, there’s Brooke Logan, who was there through it all. Ridge and Brooke married several times and had a son in between his stints of returning to Taylor, and Brooke marrying his father and brothers Thorne Forrester and Nick Marone.

The fashion designer of course had many other flings and love affairs, some of which were on the more inappropriate side of things. Ridge kissed his sometime step-daughter Bridget Forrester after learning she wasn’t his biological sister. He also fell in love with Brooke’s sister Katie Logan after Brooke became involved with Katie’s ex-husband Bill Spencer. He married Caroline Spencer, who once dated and was pregnant with his son Thomas’ baby. In addition, Ridge developed an attraction to his father’s wife, Quinn Fuller, though nothing came from it aside from a kiss.

The years haven’t always been kind to Ridge, as he has suffered his fair share of physical trauma. He was shot by his brother Thorne, was presumed dead after getting kidnapped by Sheila Carter, developed amnesia allowing Morgan DeWitt to squirrel him away for herself, almost froze to death while trapped in a mineshaft thanks to Amber Moore, and fell out of a helicopter due to Bill Spencer’s sabotage, which lead to some memory loss and affected his ability to design.

More: What to know about multi-faceted Jacqueline MacInnes Wood

Ridge Forrester hasn’t always been squeaky clean. For one thing, he had non-consensual sex with Brooke while she was high on medication. He also helped Stephanie hide the body of Shane McGrath, punched several rivals and family members including Brooke’s son Rick Forrester who fell and became paralyzed after one of their many altercations, and tried to keep Thomas from learning he was a father. Furthermore, Ridge blackmailed a judge into ruling in Katie’s favor during her custody suit with Bill Spencer, who Ridge also threw over a second-story building. 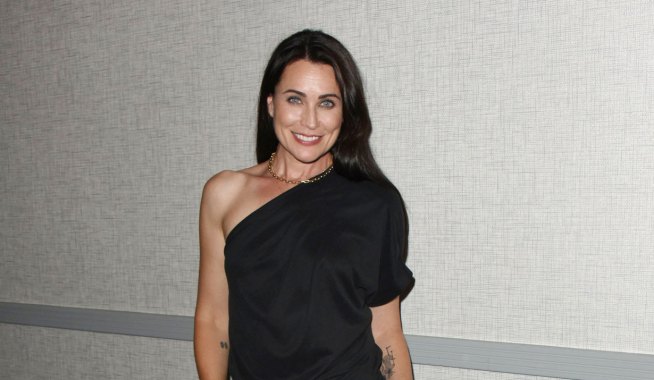 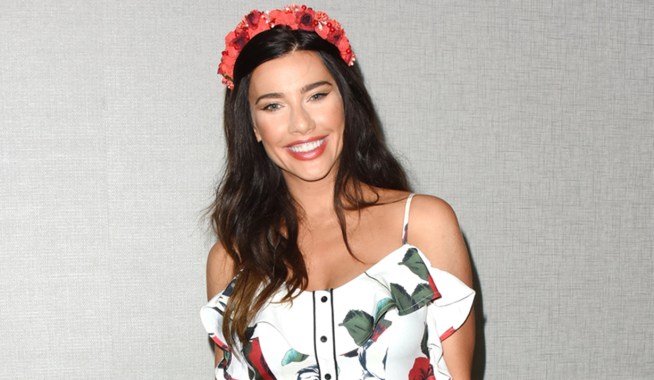