How Sally and Thomas Could Team Up When Bold & Beautiful Returns 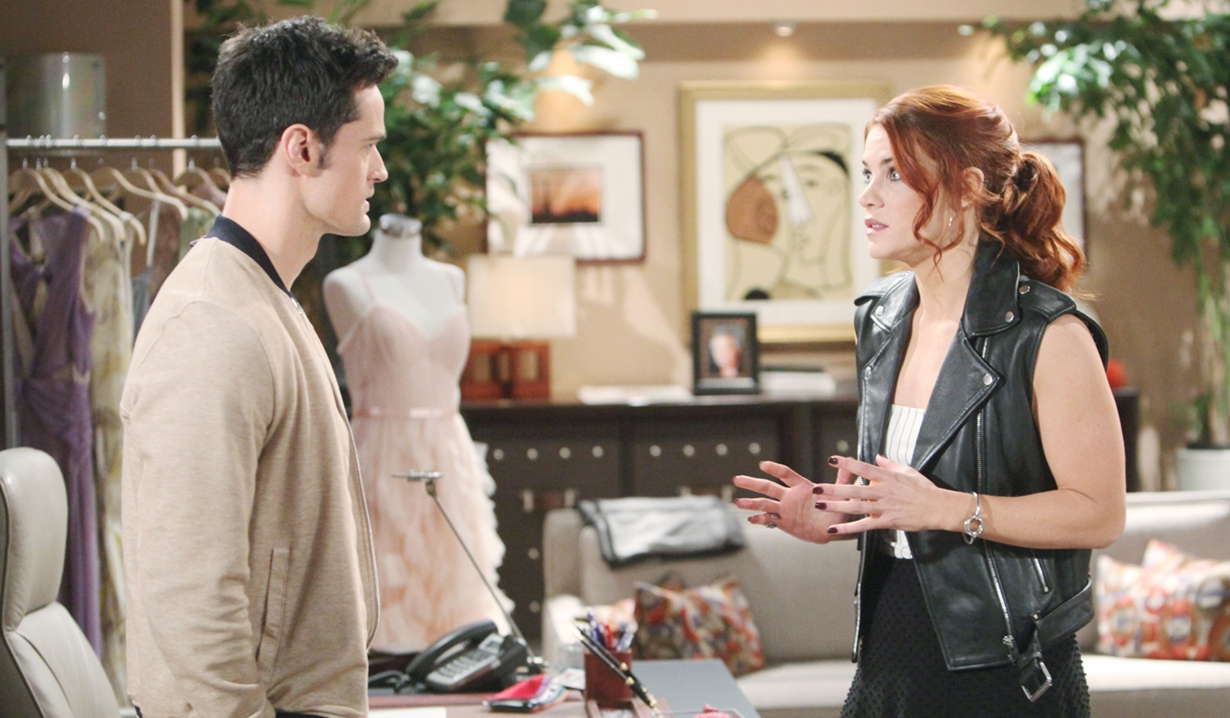 Bold and Beautiful characters with a shared past and possible future.

On the heels of the Bold and Beautiful cliffhanger surrounding Flo (Katrina Bowden) uncovering that Sally (Courtney Hope) had been lying about having a terminal illness, it’s only a matter of time before Sally’s deception is fully exposed…and where does she go from there? Soaps.com is speculating as to what might happen.

Sally may be able to keep Wyatt (Darin Brooks) in the dark for quite a while before the truth comes out; Flo could wake up with amnesia and not remember what she found out for example, but when it inevitably does, Sally’s certain to be persona non grata with him, Katie (Heather Tom), Bill (Don Diamont), Liam (Scott Clifton), Steffy (Jacqueline MacInnes Wood), Ridge (Thorsten Kaye)…the list goes on. With Thomas Forrester (Matt Atkinson) also in the doghouse with many of the same people due to his manipulations while obsessing over Hope (Annika Noelle), it wouldn’t be surprising if the exes teamed up.

Though Thomas hasn’t been seen since he left the Forrester Estate on the day he was supposed to marry Zoey (Kiara Barnes) or Hope, presumably he’s off somewhere licking his wounds or possibly plotting revenge. Given his predilection for shiftiness, he could be the ideal person for Sally to call on for help dealing with the unconscious Flo. Even if she doesn’t go that route, she could certainly look Thomas up after she’s exposed…who better to commiserate with than someone who has so recently been there?

Sally and Thomas’ personal relationship ended on a sour note when he chose Caroline (Linsey Godfrey) over her, then returned from New York declaring that he’d always loved Hope, but even if things didn’t turn romantic again, they could certainly go back into business together. It’s not hard to imagine them rallying against the perceived wrongs facing them and deciding to start up their own fashion house again. It’s been done, but Forrester Creations desperately needs a competitor, and what better way for the two outcasts to rebuild credibility?

Would you like to see Sally and Thomas team up? Vote in the poll to let Soaps.com know which way you’re leaning, then read our Bold and the Beautiful spoilers to find out what classic episodes are coming up. 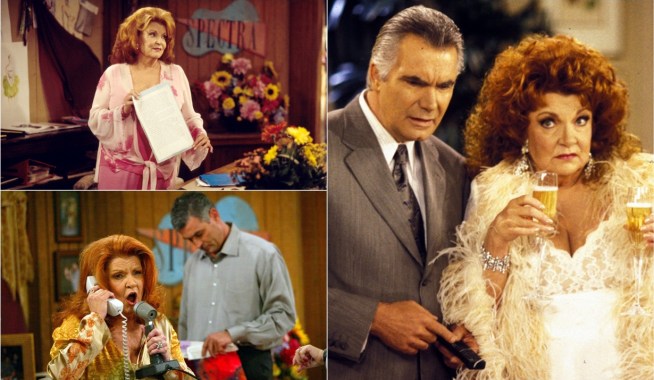 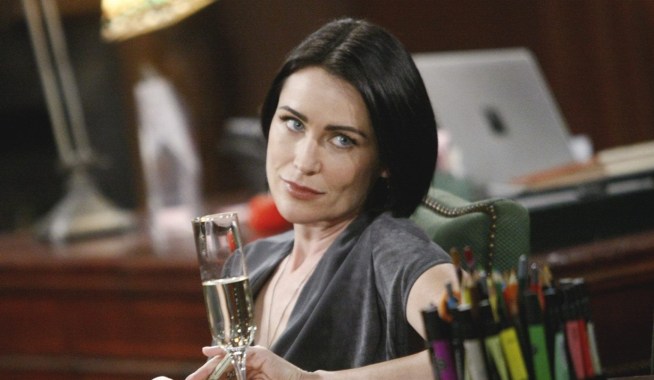