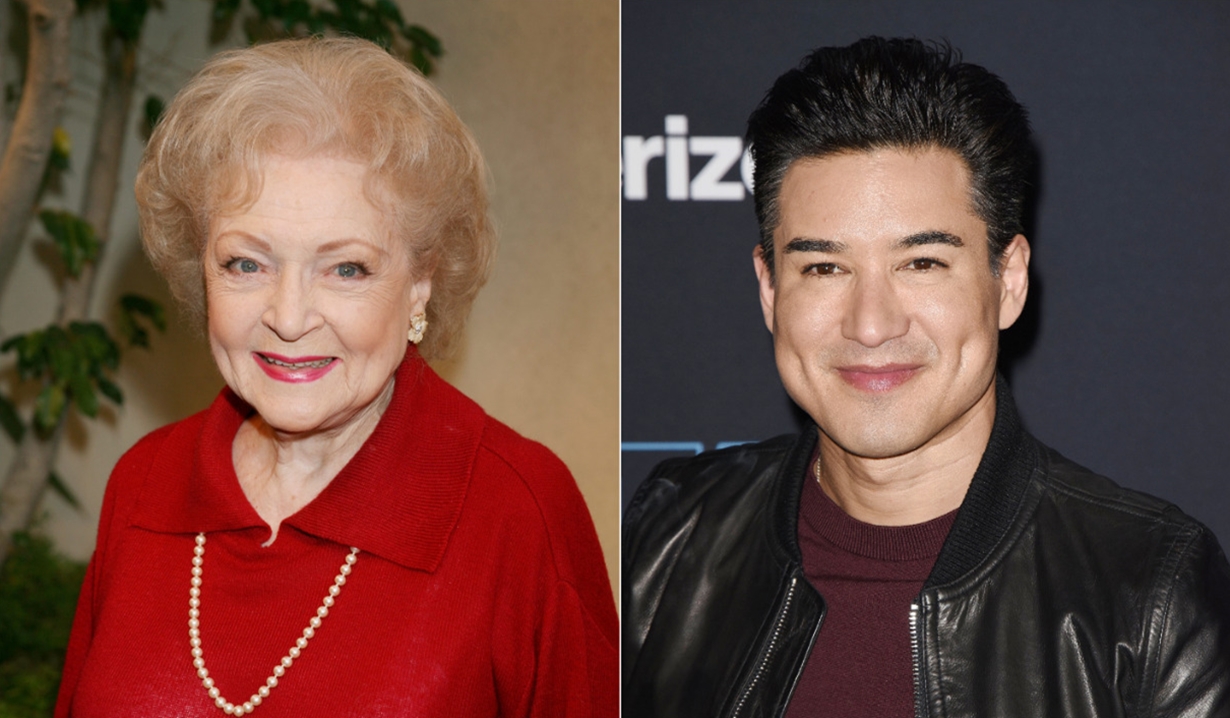 Bold and Beautiful alums have Lifetime fans looking forward to a ‘white’ Christmas.

The incredible actress Betty White, who turned 98 years old in January, has signed on to appear in an upcoming Lifetime Christmas movie. Soaps.com readers may recall White played Ann Douglas on Bold and Beautiful from 2006 – 2009, the mother of Stephanie Forrester (Susan Flannery) and Pam Douglas (Alley Mills). The actress’ upcoming holiday film is still without a title but will feature her as a character who helps to prepare would-be Santas for the Christmas season, and according to speculation by Entertainment Weekly, she may actually be playing Mrs. Claus. Aside from voicing the character Bitey White in Pixar’s Toy Story 4 in 2019, White has appeared in NFL commercials recently and the five-time Emmy winner is also known for her roles on Hot In Cleveland, Golden Girls, and The Mary Tyler Moore Show.

Another Bold and Beautiful alum, Mario Lopez, who did a stint as Dr. Christian Ramirez in 2006, also has a role in an upcoming Christmas movie for the Lifetime Network. He’ll appear as a widowed father whose daughter helps him find his holiday spirit in a project directed by his former Holiday in Handcuffs co-star, Melissa Joan Hart (Sabrina the Teenage Witch), which is using the working title Feliz NaviDad. In addition to his co-hosting duties on Access Daily, Lopez is part of the Saved By the Bell reboot set for the Peacock streaming platform, in which he will reprise his role of A.C. Slater, who is now a gym teacher at his former high school.

More: Where are they now? Melrose Place cast

A third Lifetime Christmas movie announced was Merry Liddle Christmas Wedding starring Kelly Rowland, a recording artist and former member of Destiny’s Child, which is the follow-up film to last year’s Merry Liddle Christmas. The network revealed it will produce the third installment in their Harry & Meghan series surrounding the young royals, tentatively entitled Harry & Meghan: Escaping the Palace, as well as How We Sleep at Night: The Sara Cunningham Story, which stars Jamie Lee Curtis (Halloween), and is the true story of a Christian mother coming to terms with her son being gay. 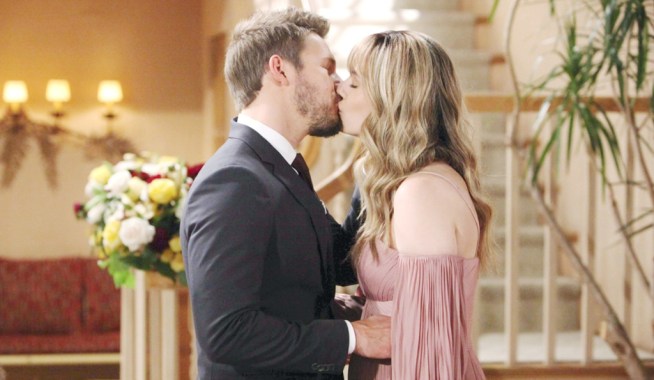 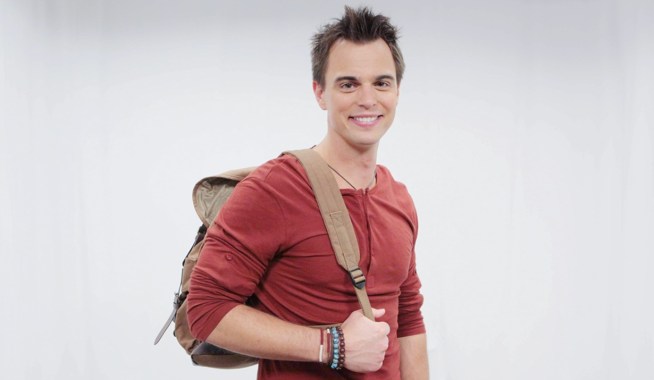