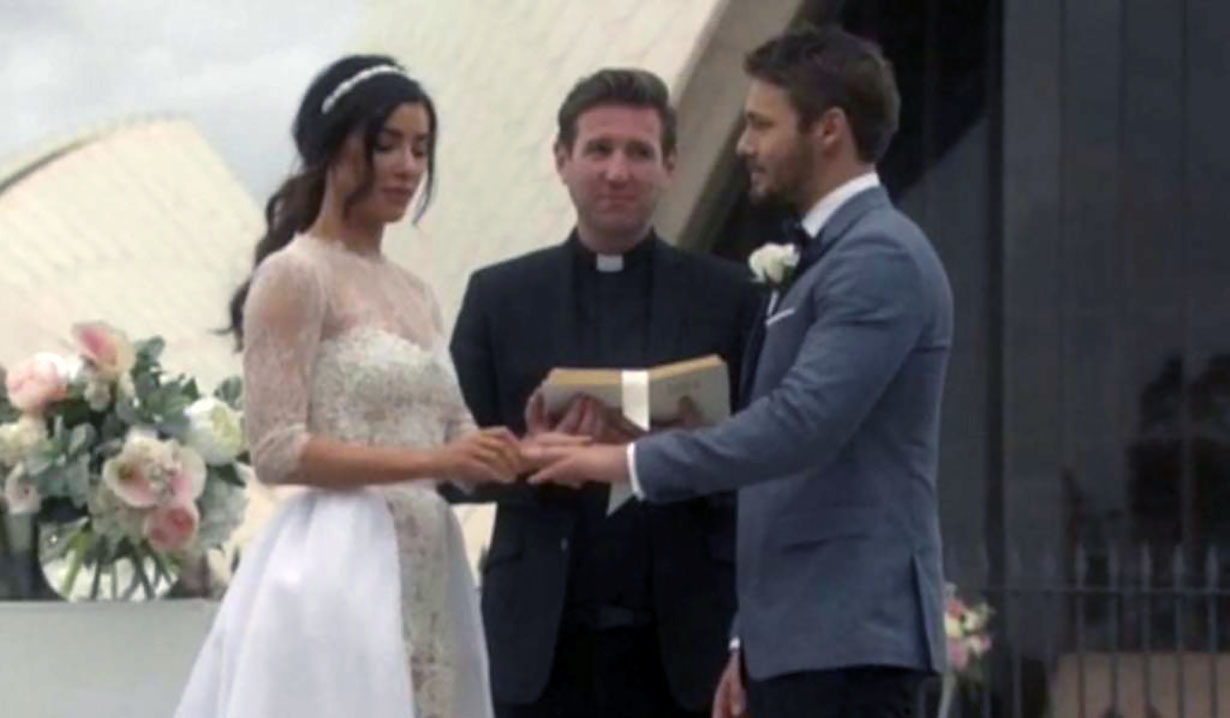 A love story complicated by waffling between lovers, scandal, and baby drama.

A good love story spanning years and multiple story arcs are often at the heart of soap operas. Since Bold and Beautiful is airing a week of love and romance, Soaps.com thought readers would enjoy revisiting the history of some noteworthy tales of soap opera love. On Tuesday May 5, viewers get to relive Steffy and Liam s Australian wedding, so we’re taking their story back to the beginning.

Steffy Forrester (Jacqueline MacInnes Wood) started competing with Hope Logan (Kim Matula) for the love of Liam Spencer (Scott Clifton), not dissimilar to how their mothers, Taylor Forrester (Hunter Tylo) and Brooke Logan (Katherine Kelly Lang) fought for the affections of Ridge Forrester (Ronn Moss). Liam was always torn between the two loves of his life and would waffle between the two, undecided of which woman he should be with.

Liam was first engaged to Hope, but when Hope called off the engagement, Liam impulsively asked Steffy to marry him instead. Bill Spencer (Don Diamond) arranged for Liam and Steffy to go to Aspen to keep Hope and his son from reuniting. But Hope tracked Liam down and they agreed to meet. However, she got stuck on a stalled gondola on her way to meet Liam and was forced to watch him marry Steffy.

Steffy became pregnant with Liam’s baby and would have told him the truth but she saw him in bed with Hope and took off to Paris, hiding her pregnancy. Liam was ambushed into a wedding by Brooke with Hope but the wedding was off when Liam discovered Steffy was having his child. He left Hope and married Steffy.

Steffy became pregnant. However, she lost her baby during a motorcycle accident. The miscarriage devastated her and knowing that Liam still had feelings for Hope, Steffy divorced Liam and left both him and Los Angeles behind.

Once Steffy returned, it was easy to see she was still in love with Liam, who had moved on not with Hope but with Steffy’s cousin, Ivy Forrester (Ashleigh Brewer). Steffy moved on with Liam’s brother Wyatt. They married but the marriage fell apart and Liam left Ivy. Steffy and Liam reunited and got married for the third time.

Liam and Steffy’s marriage was annulled after Liam discovered Steffy slept with Bill. Even though Steffy was pregnant with his child, Liam returned to Hope, mistakenly believing Steffy and Bill were having an affair. Liam and Hope were about to marry when Wyatt (Darin Brooks) revealed that Bill had manipulated Liam – he and Steffy were not having an affair. Steffy gave birth to Liam’s daughter, Kelly, and they reunited.

Hope found out she was pregnant and soon afterward, Steffy caught Liam and Hope in a lip lock. Afterward, when Liam showed signs of waffling – again – between the two women, Steffy decided to choose for him and gave Liam her blessing to marry Hope, while triumphantly choosing herself.

Are you hoping Steffy and Liam get another chance, or are you happy Liam chose Hope, or are you simply glad that Steffy chose herself and that the waffling has ceased? Join in the conversation below. 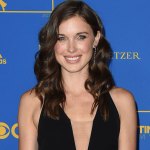 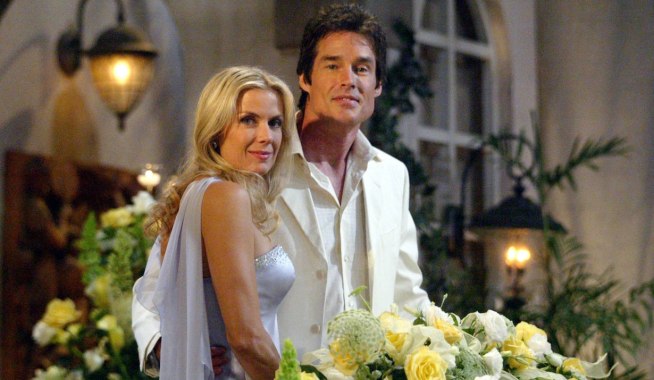