B&B Spoiler Speculation: What Wyatt May Have Seen in the Beach House That Shocked Him 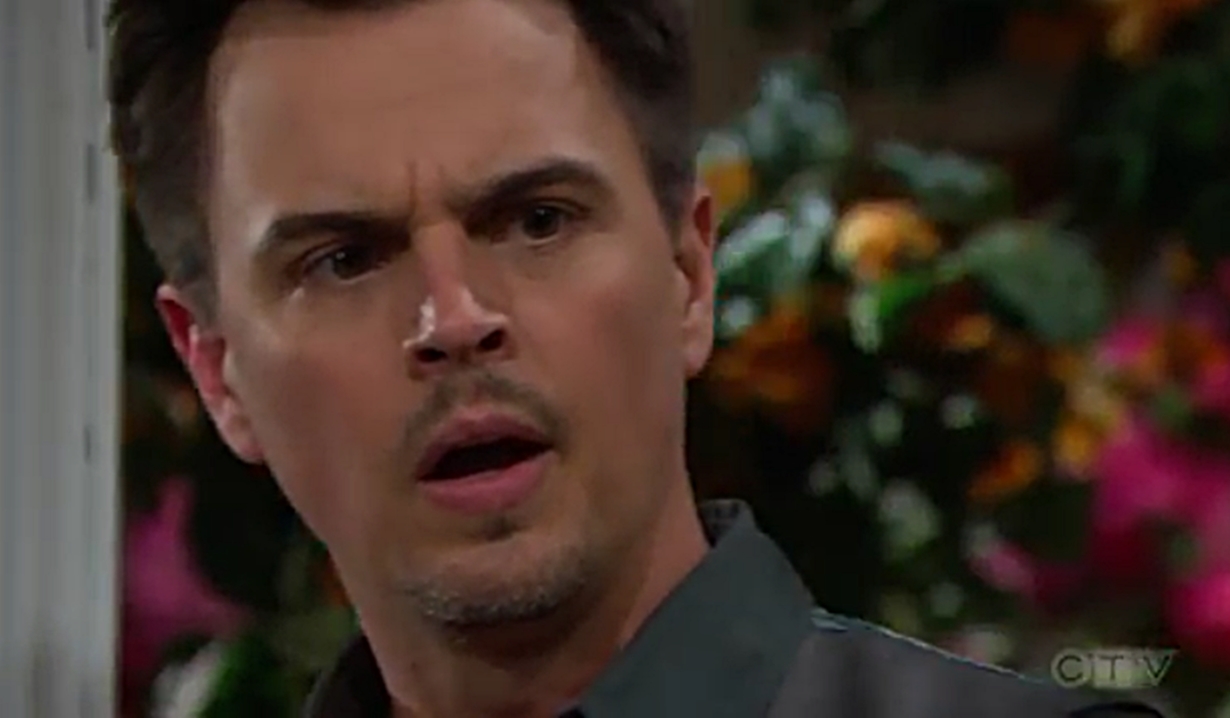 Bold and Beautiful character arrived home to a shocking scene.

With Bold and Beautiful leaving viewers with a cliffhanger involving Penny and Sally dragging Flo – literally – as Wyatt arrived at the beach house and saw something shocking, Soaps.com came up with a few theories on what he might have seen….

As Sally and Penny pulled an unconscious Flo from the room, viewers were on tenterhooks as Wyatt headed for the front door while they made for the back door. Wyatt dropped his key, which gave them a few extra seconds, then entered. Viewers were left with a zoom-in on Wyatt’s stunned face as he saw – something – then exclaimed, “What the hell?”

The living room was in a state after Penny hit Flo over the head and she and Sally held a frantic, comical conversation about whether or not she was dead and what to do next. Wyatt may have just been reacting to the sight of the candlestick lying on the floor, the carpet askew, Sally’s abandoned walker, etc. If so, Sally and Penny likely made it out the back door with Flo, though what they’ll do with her after that is anyone’s guess. That said, if you watch the scene again, Wyatt seemed to look around at the mess, then look up toward the doorway the women were last seen heading through.

Another possible scenario is that Sally, thinking fast, threw herself down on the floor to buy Penny time to get Flo out of sight (though how Penny would have managed on her own given it was a challenge for the two of them I don’t know), or Sally staggered back inside acting sick as a diversion. If Wyatt walked in and saw Sally lying unconscious or about to keel over amid the disarray it would certainly explain his reaction.

Of course, it’s also possible Wyatt just caught them in the act as Sally and Penny were moving pretty slowly at last glance. A longer shot is that Flo woke up and was tangling with her would-be captors, which would also have been a wild scene to walk in on, but we’d likely have heard something if that was the case.

What do you think Wyatt saw in the beach house? Vote in the poll to let Soaps.com know which way you’re leaning, then read our Bold and the Beautiful spoilers to find out what classic episodes are coming up. 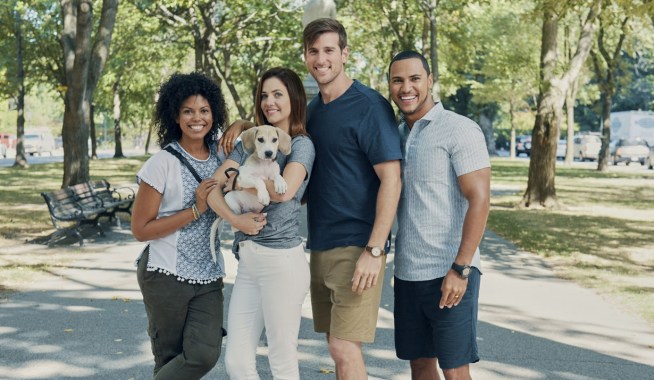 In the B&B Spoiler Video, Viewers Are Taken Back to Monte Carlo for Behind-the-Scenes Specials 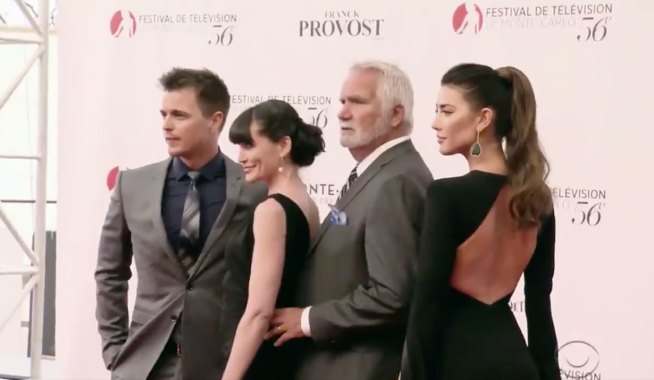