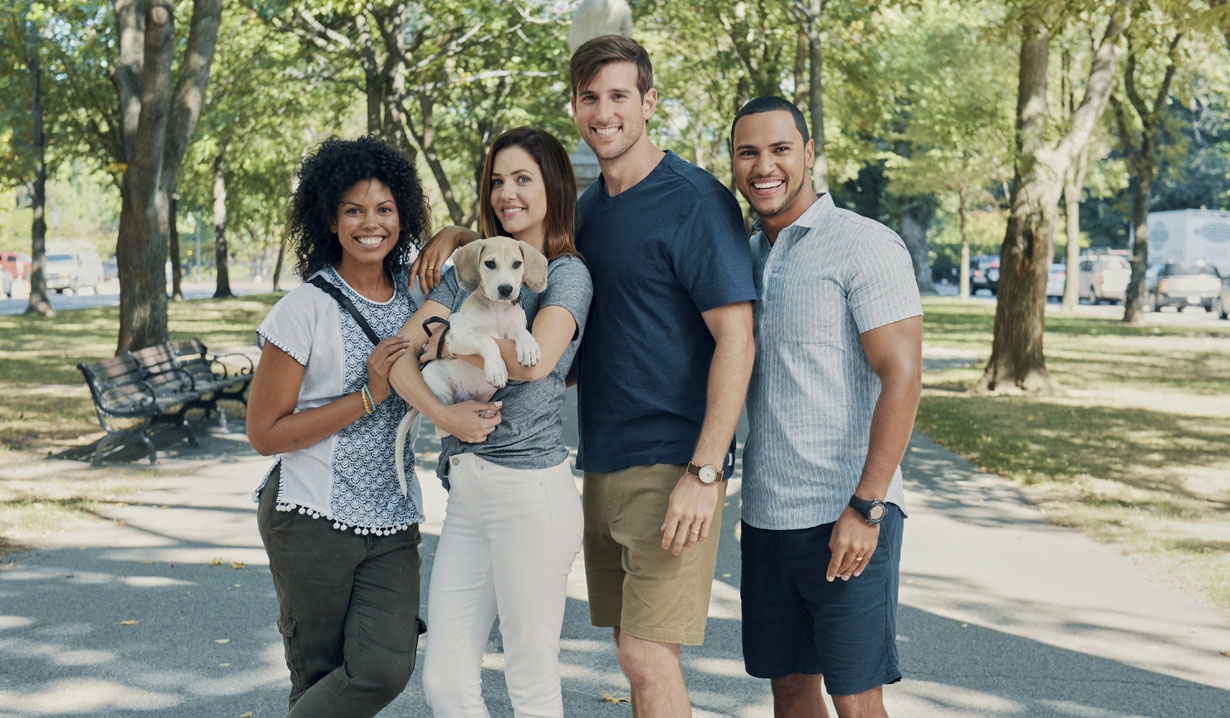 Bold and Beautiful actress’ rom-com debuts on Hallmark in May.

Although viewers haven’t seen Karla Mosley on Bold and the Beautiful as Maya Avant since May 2019, fans will be able to watch the actress play a different role as her 2018 film How to Train Your Husband is set to debut on Hallmark Channel on Saturday May 16 at 9:00 PM ET (check your local listings). Soaps.com has details on the comedy, originally titled How to Pick Your Second Husband First, which stars Julie Gonzalo (Supergirl, Dallas) as Jillian James, a successful best-selling author and marriage therapist, whose career is going just as she planned it, while her marriage to her high school sweetheart, Justin James (Love Thy Neighbor), isn’t going nearly as well. While Jillian is a marriage expert with wisdom to spare for her clients, she often neglects to take her own advice. Jillian receives help from her mother Mona, who is played by Frasier’s Peri Gilpin, and her friends Nicole (Mosley) and Aaron (The Have and the Have Nots) to figure out the secrets to a happy marriage. However, by the time Jillian begins to realize that she’s been taking Justin for granted, it may be too late to salvage their union. 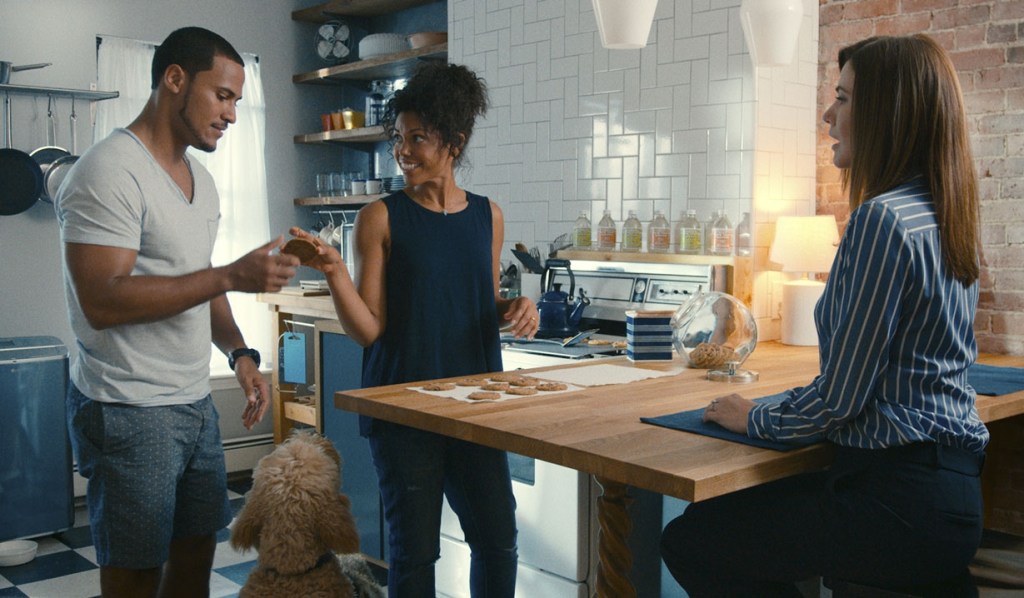 How to Train Your Husband was written by Sandra L. Martin (Trust Fund) and also features Jordan Monaghan (The Secret Life of the American Teenager) as Hudson, Luciana Faulhaber (Docket 32357) as Katie, Forbes Riley (24) as a talk show host, Molly O’Neill (The Vampire Diaries) as Tyler, and soap opera alums Matt Walton (Terry ‘T’ McDermott, All My Children; Dalton Reid, Guiding Light; Eli Clarke, One Life to Live) as Jack, and Alison Wachtler (Nan, All My Children; Kirsten, One Life to Live; Susan, As the World Turns) as Woman #2.

Mosley’s From the Heart debuted in Canada in February, and the actress has continued her work in theater and on her web series Wed-Locked with Bold and Beautiful co-star Lawrence Saint Victor until the quarantine, which she is spending with her family, doing interesting things such as passing on the ‘near lost art of the grass whistle’.

Passing on the near lost art of the grass whistle. #Quarantimes

Denise Richards Teases This Is Only...