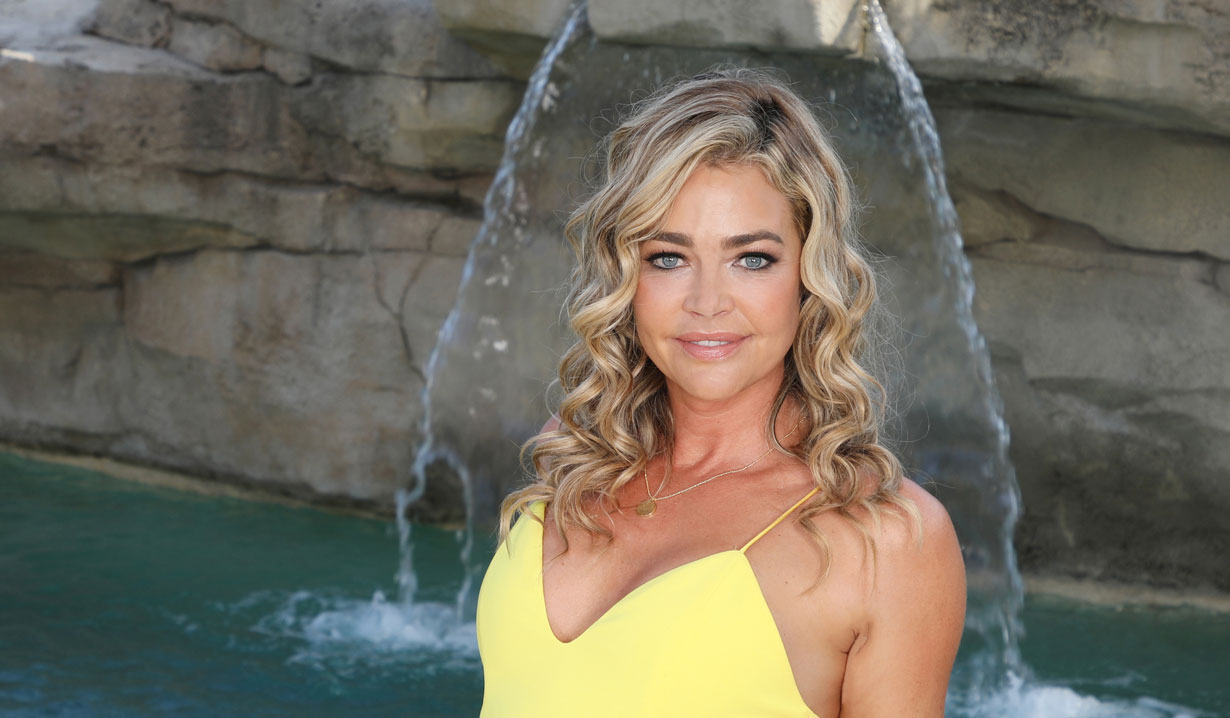 Shauna will back sooner rather than later.

After Quinn exposed Brooke and Bill’s kiss at Brooke and Ridge’s big reunion party, Ridge hightailed it out of town and went after Shauna, who had returned to Vegas. As detailed in Soaps.com’s recap, Ridge and Shauna had a drunken night of fun in Vegas that ended outside of a wedding chapel. When he woke the next morning, Ridge was back in the Forrester mansion with Brooke tending to him. She brought him home from Vegas and wasn’t giving up on the two of them. After Ridge called Shauna to ask her to come back to L.A., she revealed she was going to remain in Vegas and told him goodbye. Of course what fans want to know is what happened during their night in Las Vegas before Brooke found him because Ridge doesn’t recall any of the events from their night on the town.

Denise Richards who plays Shauna recently spoke to Hollywood Life about what is next for her character. She revealed that the heartbreaking phone call in which Shauna told Ridge goodbye isn’t goodbye. “I think it’s just the beginning,” she said. Richards indicated that Shauna will be back in L.A. much quicker than fans think. Of her character’s feelings for Ridge, Richards believes, “I think she really loves him, and I think that’s also why she left. It was very hard for her to stay knowing how in love she is with him. He’s married and she doesn’t want to interfere with that either, so I think that’s why she left but deep down I think she’s obviously hoping there will be something there between the two of them.” Shauna’s daughter Flo is still in L.A. and that is another reason for her to return. Of her relationship with her on-screen daughter, she joked, “I find it very humorous some of the things that Shauna talks about to her daughter. I like the dynamic where the character Flo takes on the parental role at times and is more of the mature one of the two.”

In addition to appearing on Bold and the Beautiful, Richards can also be seen in the tenth season of The Real Housewives of Beverly Hills, which premiered on April 15.