In the B&B Spoiler Video, Flo Confronts Sally for Being a Fraud After Seeing Sally’s Medical Records 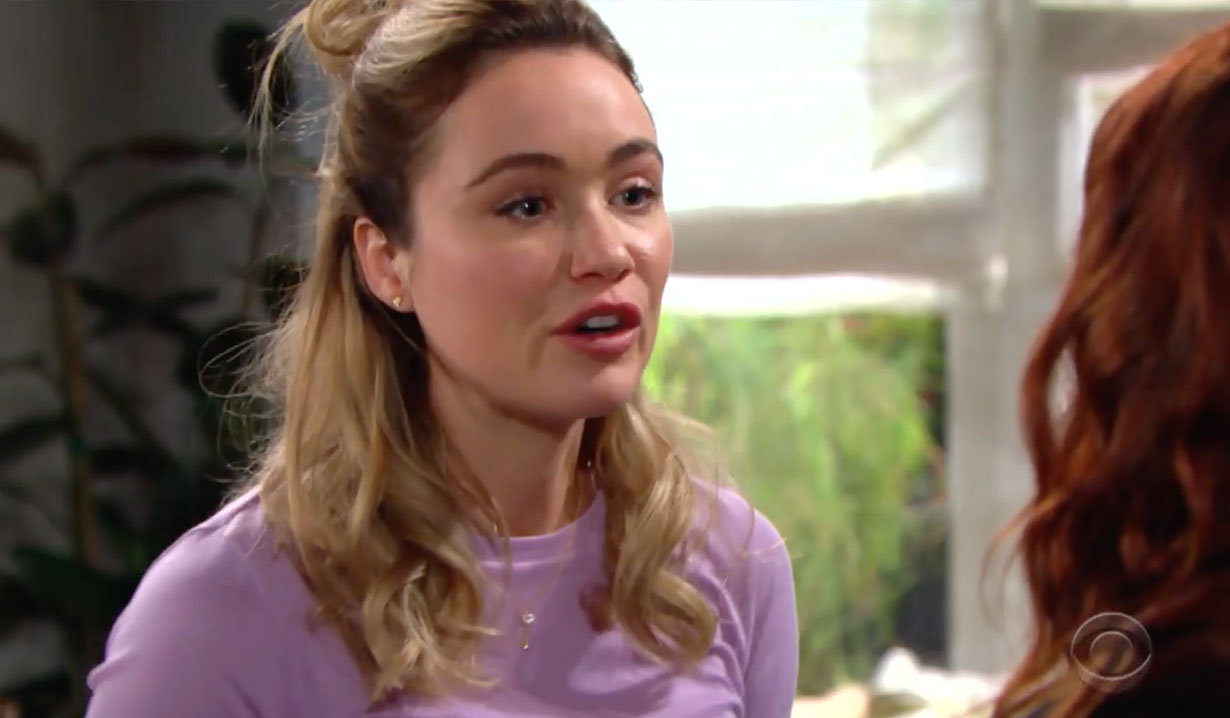 Wyatt believes Flo and Sally are getting along.

10 Things to Know About Don Diamont...

Mario Lopez’s Returns as a Gym...

Posted 42 mins ago
Back to Top
ad