10 Things to Know About Don Diamont As He Celebrates 35 Years on CBS Soap Operas, B&B and Y&R 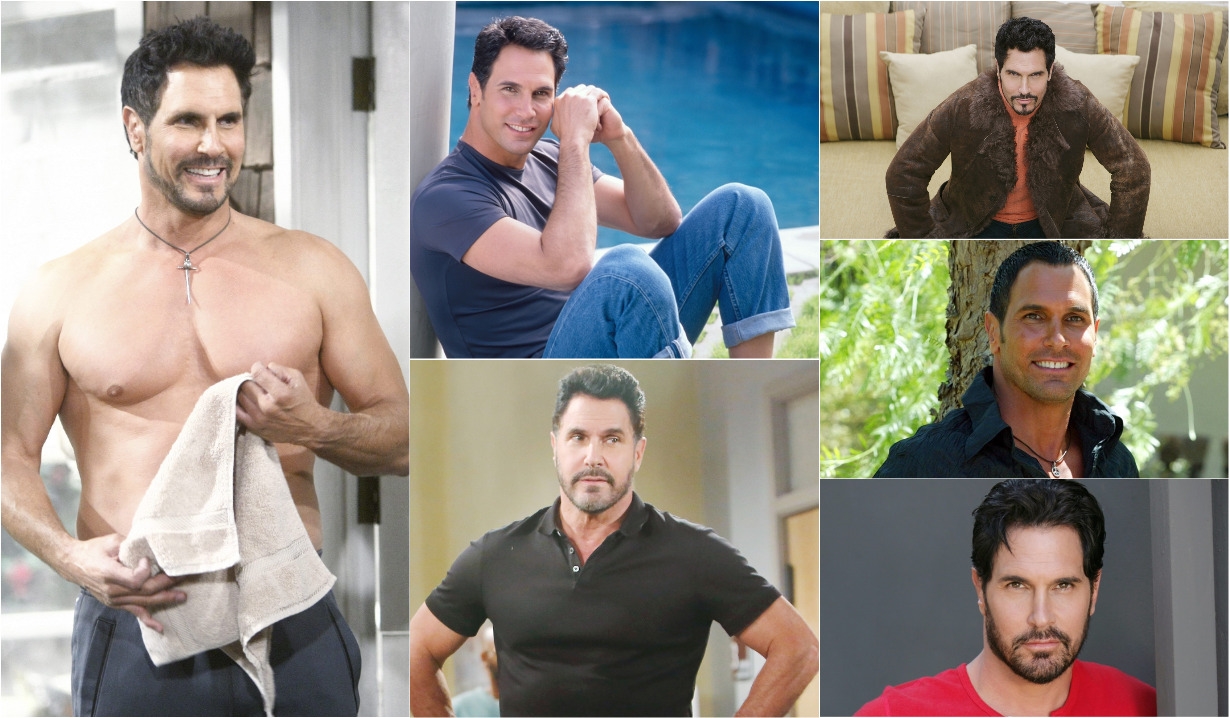 Bold and Beautiful and Young and Restless actor celebrates an impressive run in daytime.

As Don Diamont marks 35 years appearing on CBS soap operas, Bold and Beautiful, where he currently plays Bill Spencer Jr. and Young and Restless, where he spent 24 years as Brad Carlton, Soaps.com has a peek into the actor behind the two rich and powerful businessmen he has brought to life in soaps.

Don Diamont was born in New York City as Donald Feinberg and grew up in Los Angeles, where he was a star athlete in school and studied acting in college with the renowned acting coach Nina Foch.

After securing an agent and switching from Fienberg to Diamont (his mother’s maiden name), he began modeling and landed his first acting job playing Days of our Lives’ Carlo Forenza in 1984.

Diamont appeared on primetime’s The Fall Guy starring Lee Majors before being cast as a new character, Brad Carlton, on The Young and the Restless, where he debuted as the Abbott’s groundskeeper on April 7, 1985.

During Don Diamont’s 24 years as Brad Carlton, the character went from pool boy to successful businessman and rival to Genoa City’s Jack Abbott and Victor Newman. He was married to both Traci Abbott and Ashley Abbott, as well as Victoria Newman. The character was killed off Young and Restless in 2009 when he drowned while saving Noah Newman from an icy lake after visiting Sharon Newman at the Abbott cabin. Brad was off the canvas in 1996 and returned in 1998.

More: Get to know Bold and Beautiful’s Joe LoCicero

Don Diamont was the first-ever soap opera actor to be named in People magazine’s 50 Most Beautiful People in the World in 1990.

Diamont was married to Rachel Braun from 1994 – 2002 and they had four sons together, Lauren, Sasha, Alexander, and Luca. In 2003, the actor became engaged to Cindy Ambuehl, with whom he has twin sons, Anton and Davis, and the pair married in 2012. A real estate agent, she has guest-starred on Bold and Beautiful as Amy the realtor, and Diamont appears in Ambuehl’s hilarious marketing videos on social media.

Though Diamont had previously crossed over to Bold and Beautiful as Young and Restless’ Brad Carlton three times in 1993, he was cast in the role of Bill Spencer Jr. starting in 2009. He was introduced following the death of his father, Bill Spencer Sr., and came to Los Angeles to carry out his father’s last wish – to avenge his one true love, Stephanie Forrester, by destroying Eric Forrester and Forrester Creations. Publishing magnate ‘Dollar’ Bill has brought two sons he didn’t know he had into the fold, Liam Spencer and Wyatt Spencer, and has been married to both Katie Logan and Brooke Logan.

In addition to his soap opera roles, Diamont has guest-starred on primetime television series such as Burke’s Law, High Tide, Baywatch, and appeared in the film Anger Management.

Diamont received the Ambassador of the Year Award from the National Multiple Sclerosis Society in 2001 in recognition of his support for research. He has a niece who suffers from the disease.

Don Diamont is also known for being the spokesperson for Morris Home Furniture in Dayton, Ohio. 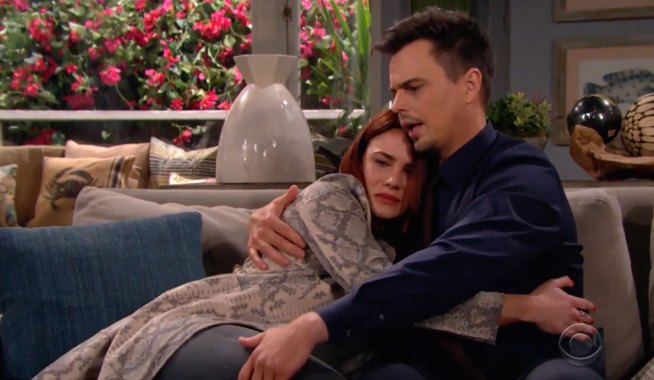 In the B&B Spoiler Video, Sally Won't Quit Until She Gets Flo Away From Wyatt and Ups Her Scheme

In the B&B Spoiler Video, Flo Confronts Sally for Being a Fraud After Seeing Sally's Medical Records 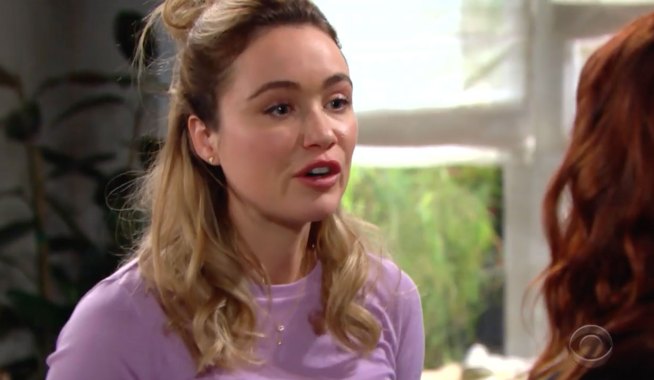