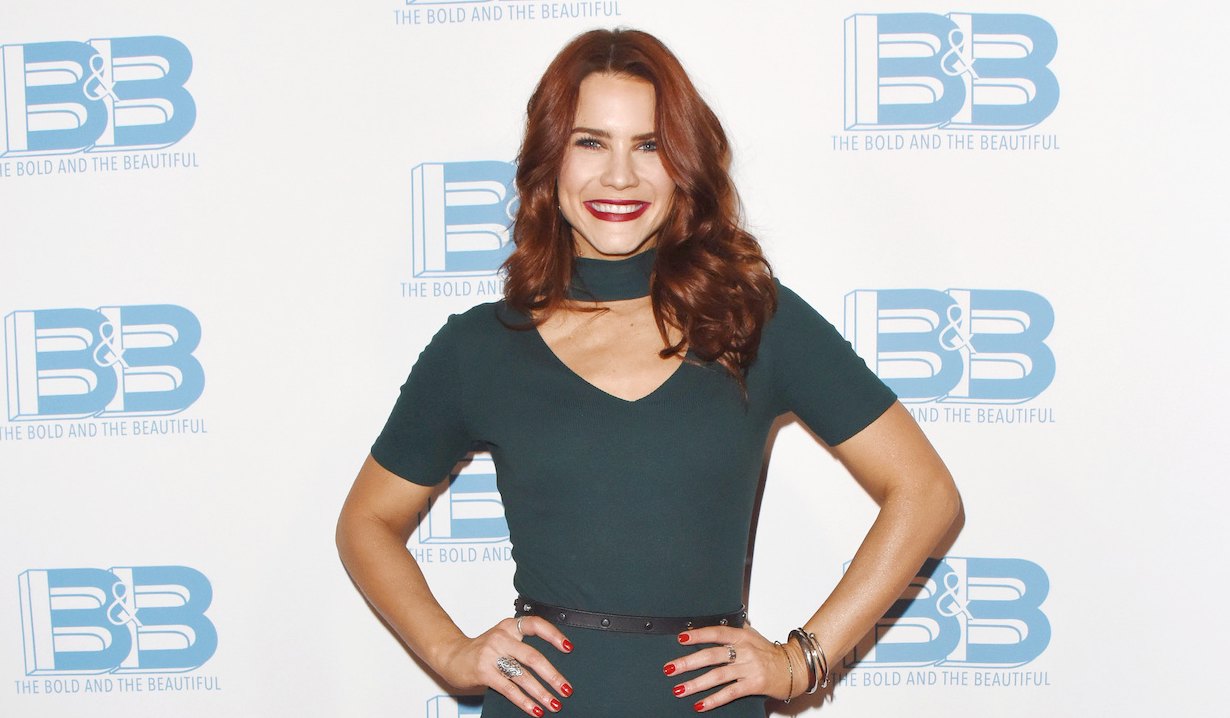 B&B actress keeping busy offscreen in video game, on book cover and as a fitness instructor.

Soaps.com congratulates Courtney Hope (Sally Spectra, The Bold and the Beautiful) for her 2020 BAFTA (British Academy of Film and Television Arts) Games Awards nomination. Hope is nominated for Performer in a Leading Role as Jesse Faden in the video game Control. The game was also nominated in the Animation, Artistic Achievement, Audio Achievement, Best Game, Game Design, Music, Narrative, Original Property, and Technical Achievement categories. Martti Suosalo was nominated for Performer in a Supporting Role. The BAFTA Games Awards will be given out on April 2 at Queen Elizabeth Hall, Southbank, London. The ceremony will be live-streamed on Facebook, PS4, Twitter, Twitch and YouTube at 6:00 PM UK time.

From developer Remedy Entertainment, Control is a 3rd person action-adventure video game. Players step into Hope’s character, Jesse Faden (“a young woman with a troubled past”) as they become the new Director of the Bureau of Control after it is invaded by supernatural enemies. Players are challenged to master supernatural abilities, loadouts, and reactive environments while fighting “a deep and unpredictable world.”

The British Academy of Film and Television Arts (BAFTA) is a world-leading independent arts charity. In addition to their awards ceremonies – including movies, TV and video games – they offer year-round international workshops, masterclasses, scholarships, and lectures. Their mission is to bring the best in film, games, and television to international attention, while supporting and nurturing new creative talent.

In addition to her work as Jesse Faden in Control, Hope shares her workout routines on social media, including those of her teaching classes at Cardio Barre. The soap opera actress can also be found on the cover of the fantasy novel Afterlife: The Arcadia Chronicles Book One which was published on February 11.

Pinch me 😝! BEYOND excited to be nominated for a @bafta Game Award along side these other incredible nominees! AND A HUGE congrats to my @controlremedy, @505_games team and @hannahrp for receiving 11 nominations!! THE RECORD NUMBER of nominations EVER! Heck yes y’all! I love you all!! Thank You #BAFTAGAMES 😌🙌🏼🎮 ————————————————— Posted @withregram • @controlremedy We're absolutely delighted to have received 11 BAFTA Games nominations for Control! This is hugely overwhelming for the team, thank you from everyone at Remedy Entertainment and 505 Games! 🏆 . 🎮 Animation 🎮 Artistic Achievement 🎮 Audio Achievement 🎮 Game Design 🎮 Music 🎮 Narrative 🎮 Original Property 🎮 Performer in a Leading Role (Courtney Hope) 🎮 Performer in a Supporting Role (Martti Suosalo) 🎮 Technical Achievement 🎮 Best Game . #ControlRemedy #RemedyGames #BAFTA #Awards #505Games #VideoGames #VideoGame

This will forever be one of my favorite parts of @controlremedy 🙌🏼.. The maze, the song, the randomness, the difficulty, the rewards. I feel like a badass when I play through this part, and that’s all that matters 😏💥😂. #JesseFaden #GOTY

I love teaching so much 🤗 and I’m so happy to be back! 🥰👏🏼 @cardiobarre #britneyspearsmic 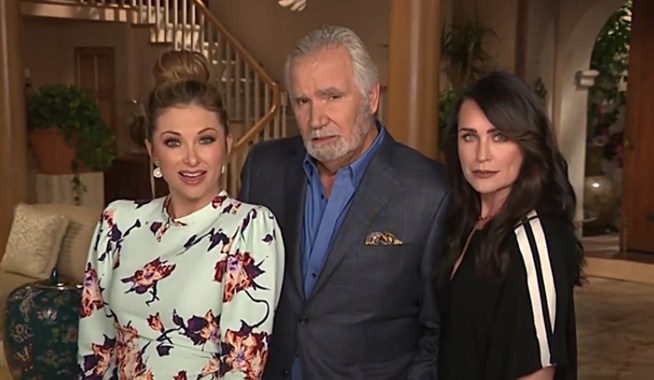 B&B Spoiler Speculation: What Could Happen As Thomas’ Scheme Unravels and Hope Shocks Guests at His Wedding 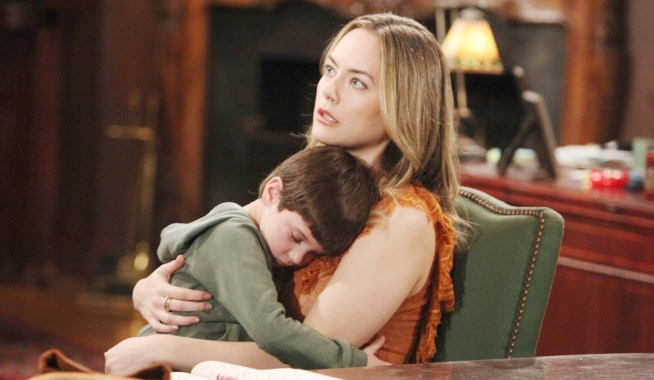