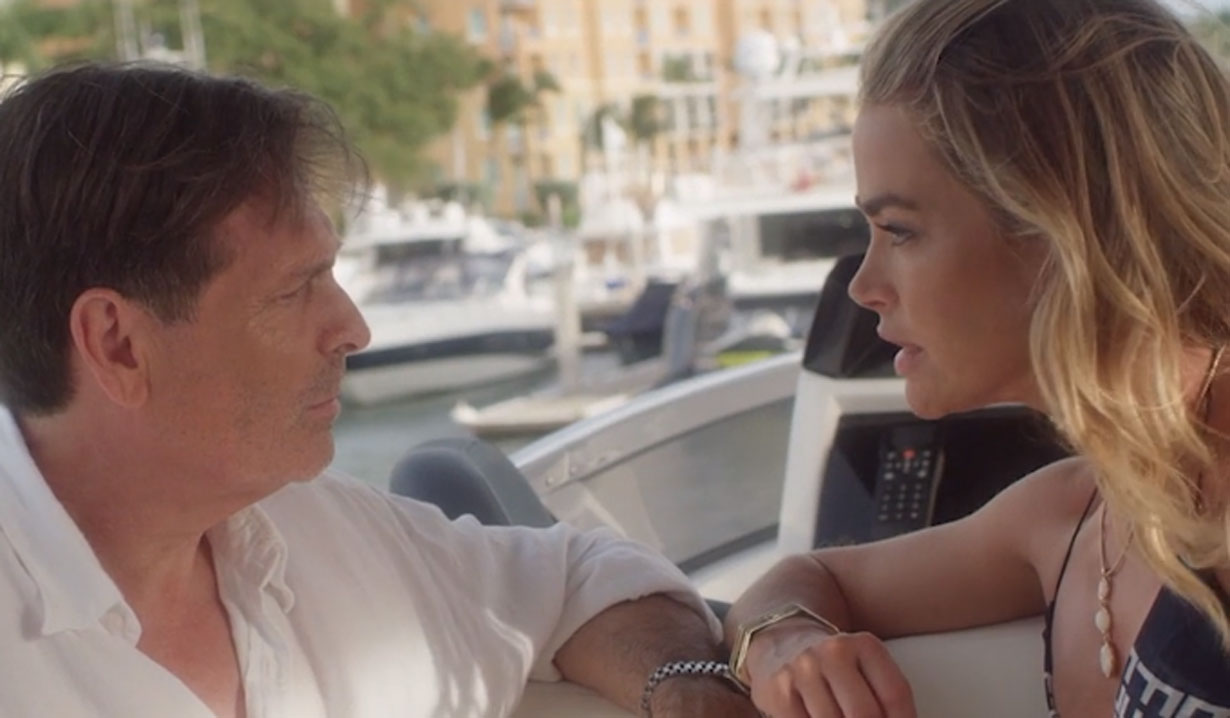 Bold and Beautiful viewers and Denise Richard fans are about to have a very full dance card. As Soaps.com has learned, Richards – who’s played Shauna Fulton since 2019 – has signed on to another TV series: Paper Empire. Details on the new show (like air dates and the network) are still sketchy, but an exciting trailer, included below, gives us an inside look. Richards plays Bentley, who has a close (and possible marital) relation with a Bernie Madoff-type named Laurence Fintch (played by veteran character actor Robert Davi), who decides to create the illusion of having lost his billions in a Ponzi scheme, when in fact, he’s hidden the money in digital limbo technology.

In the trailer, we get some fun insight into what Richards’ Bentley will be up to, including flashing her assets out a giant window (with a towel to shield everyone on the inside) and working alongside Max Sentor, played by former Santa Barbara (Dash Nichols), Another World (Gary Sinclair), One Life to Live (Kevin Buchanan) actor Timothy Gibbs. At one point, he suggests that he and Richards “consummate our newfound friendship,” to which she replies, “I am technically your stepmom.” Now, that’s a family relationship worthy of a soap! 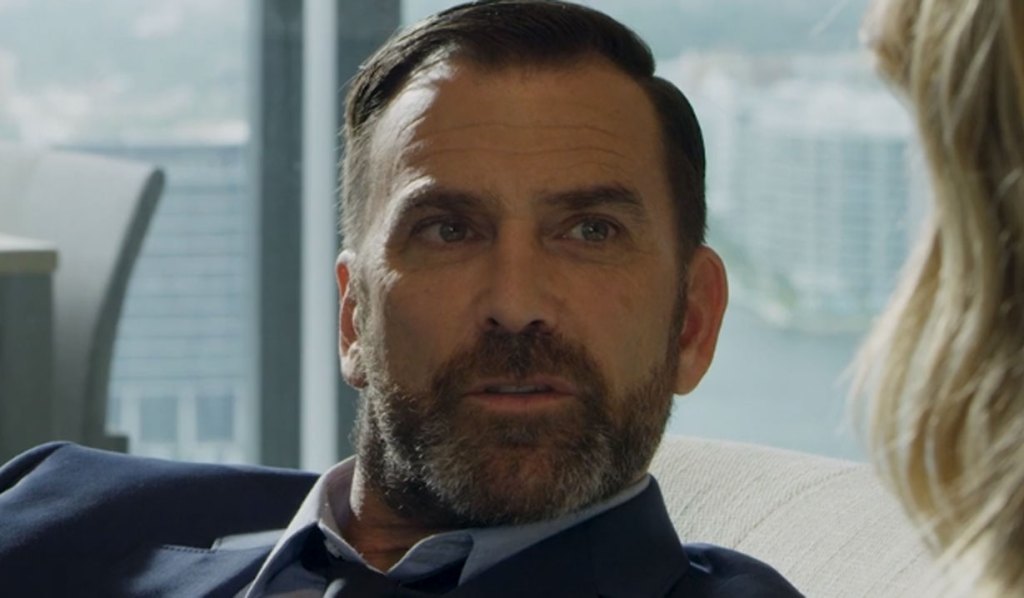 Richards has been regularly appearing on Bold and Beautiful over the past year, playing the mother of Flo Fulton (Katrina Bowden); the late Stephen “Storm” Logan Jr. (William deVry) is Flo’s biological dad. Lately, when Shauna doesn’t have her eye on Ridge Forrester (Thorsten Kaye), she’s serving largely as an ear for Flo, who’s recently learned about Sally Spectra’s (Courtney Hope) impending death. That may have given Richards extra time to load up on lots of non-soap roles: She has parts in upcoming films Alpha Code, Money Plane and the series FraXtur in addition to Paper Empire.

So what do all of these extracurricular jobs mean for Richards and Shauna? Well, Richards signed a new Bold and Beautiful contract and recently assured fans on Instagram, with a reply to a fan’s comment: “I’m still on the show… lots of fun stuff coming up for Shauna.” 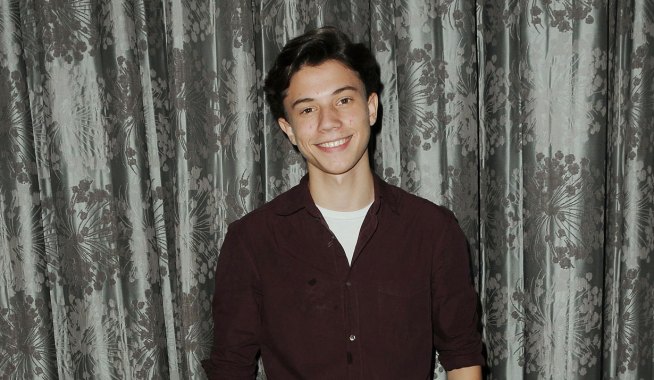 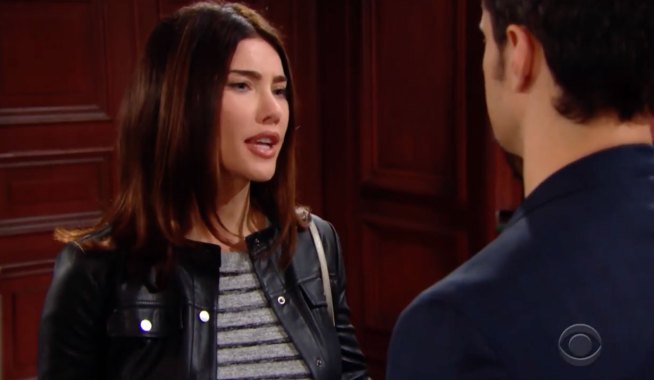