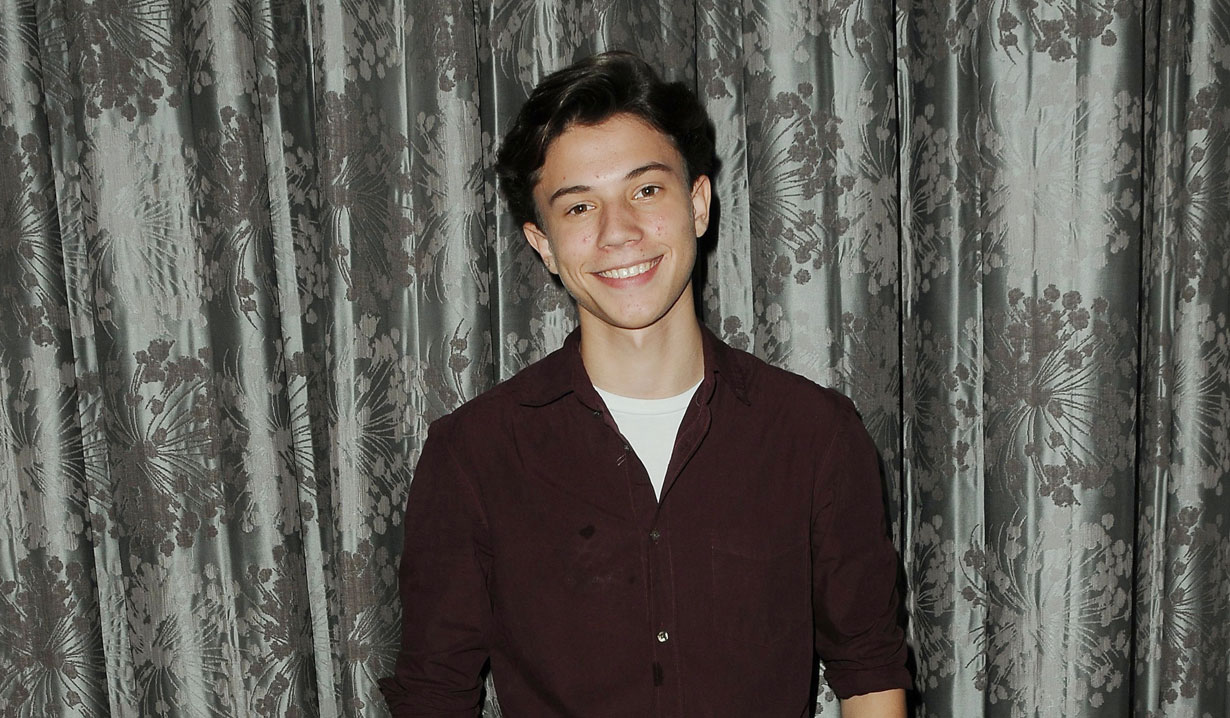 The Bold and the Beautiful alum Anthony Turpel, who played Brooke Logan (Katherine Kelly Lang) and Ridge Forrester’s (Thorsten Kaye) son, R.J. Forrester from 2016 – 2018, will be seen this summer in Love, Victor, a series based on the movie, Love, Simon. Soaps.com has learned Turpel will appear as Felix, alongside actor Michael Cimino, who plays the title character, Victor. The series debuts in June 2020, LGBTQ Pride Month, on Hulu, where it has been moved from Disney +. The former Bold and Beautiful actor took to Instagram to share some shots from the set, one with co-star Cimino, and two of himself, which were taken by executive producer, Jason Ensler (The Passage). Chicago P.D. and One Tree Hill star, Sophia Bush, is also attached to the series as Veronica, as well as Mark Bloom, who appeared on Days of our Lives as a venture capitalist in 2016, as Jeff. Additional cast include One Day at a Time’s James Martinez (Tommy, Young and Restless; Raul, Guiding Light) as Armando, Devious Maids’ Ana Ortiz as Isabel, Mason Gooding (Ballers) as Andrew, Kayla DiVenere (Helix) as Jenny, Tarik Ellinger (The Division) as Ethan,, and This Is Us’ Rachel Hilson as Mia.

The original 2018 movie, Love, Simon, known for its LGBTQ inclusivity, was based on the young adult novel, Simon vs. the Homo Sapiens Agenda, by Becky Albertalli, and surrounded a closeted gay teen growing up in the suburbs of Atlanta. The spin-off series focuses on Victor, a newcomer to Creekwood High School (the high school in the movie), who faces challenges as he deals with issues at home, adjusts to the move, and struggles with his sexuality. Isaac Aptaker and Elizabeth Berger, the team who wrote the movie, and are also behind NBC’s hit show This Is Us, starring Y&R alum Justin Hartley, just wrapped production of the first 10-episode season of Love, Victor. Hulu is already looking at a possible second season, according to Deadline. 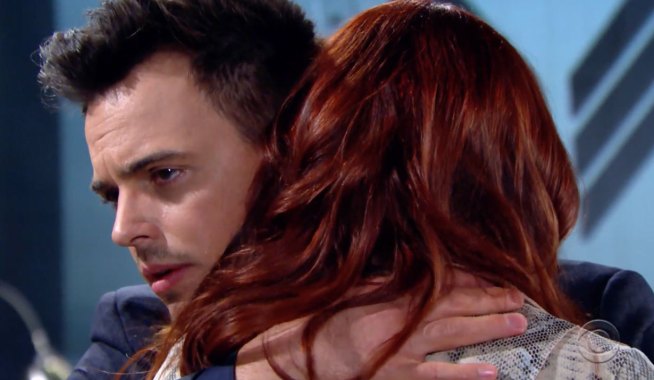 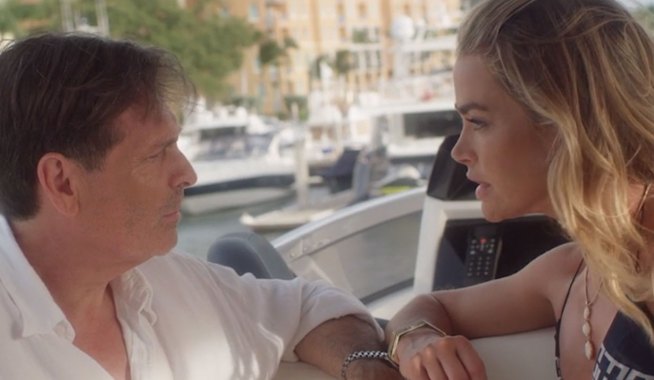