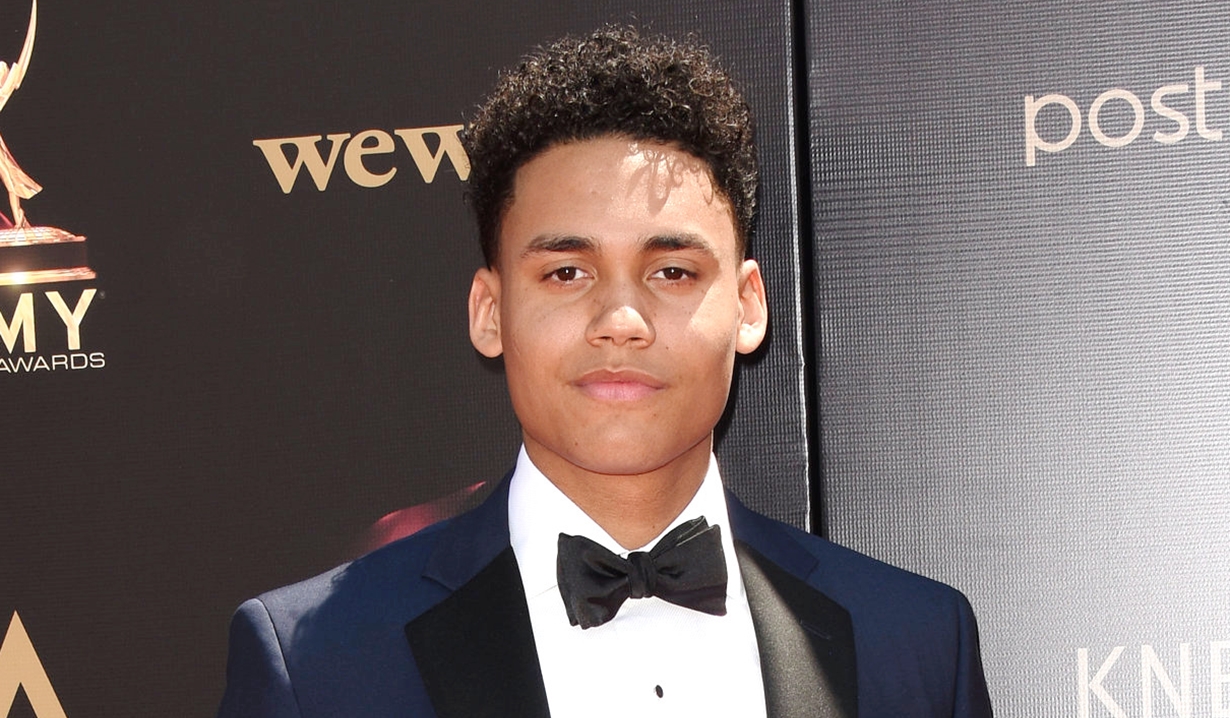 Former soap star heads to primetime with the option to become a series regular.

Actor Adain Bradley, known for playing Xander Avant on The Bold and the Beautiful and Trev on Riverdale has been cast in the pilot for a primetime prequel to CW’s The 100. The current series surrounds a spaceship of juvenile delinquents who were sent back from the space habitat, the Ark, to earth 97 years after a nuclear war in hopes of repopulating the planet, and the prequel will be set 97 years prior to the events of the original series. Soaps.com can reveal that Bradley will play the character of Reese, a hard-working and headstrong young man who has spent a lifetime competing with his sister. When an opportunity to prove his worth comes with a great cost, he must decide to what lengths he’s willing to go to come out on top. The role of Reese’s sister, Callie, will be played by Carnival Row’s Iola Evans. Both actors have serial-regular options to return if the pilot is picked up by the network, according to Deadline.

Also cast in The 100 prequel pilot is Leo Howard as August, a rebellious musician who is part of a radical environmental group dedicated to saving the planet, who finds himself struggling to move forward after the apocalypse when all he’s fought for is gone. Howard, a world-class martial artist, played the young Conan in 2017’s Conan the Barbarian film starring Jason Momoa, and is known for his roles in teen hits such as Shake It Up and Kickin’ It. He has a recurring role on CW’s Legacies.

Since Adain Bradley’s last appearance on Bold and Beautiful in August 2019, he has taken on the role of Darius Clemons in the just-wrapped film Wrong Turn: The Foundation. He also appears in the movie, Butter, starring Mira Sorvino (Romy and Michele’s High School Reunion) about a lonely overweight boy who plans his death on the internet.

Erika Jayne and Tom Girardi: 5 Takeaways From ABC News’ ‘The Housewife and the Hustler’