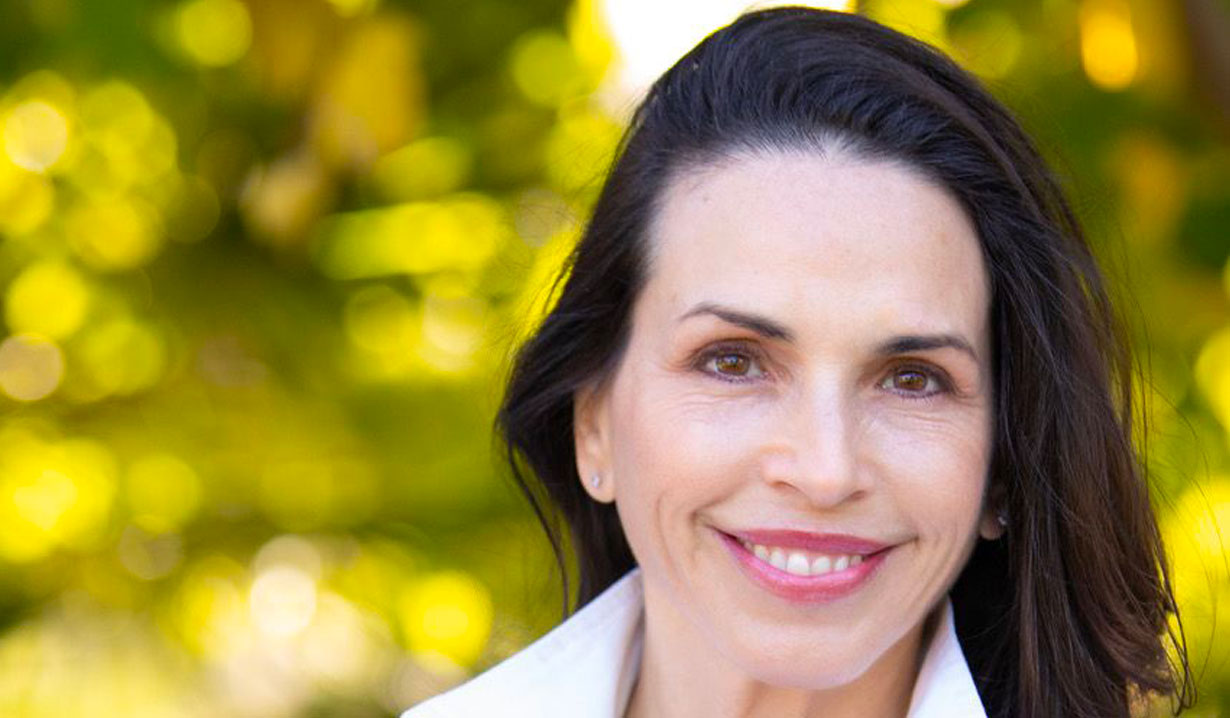 Daytime and voice-over actress discusses the power of the voice.

Soaps.com readers may remember Tasia Valenza, who starred as Dottie Thornton on All My Children from 1983 until 1986 and as Suzanne on The Bold and The Beautiful from 1999 until 2001. The Emmy winning actress has gone on to make a successful career for herself as a voice-over artist, actress and motivational speaker. She is renowned for voicing iconic female characters in video games and animated television shows, such as Poison Ivy in the Batman: Arkham Series, Venisa Doza in Star Wars Resistance, Shaak Ti in Star Wars: The Clone Wars and Sniper Wolf in the Metal Gear Solid games. Valenza has also voiced countless commercials, animated series, video games, narrations, promos, and radio spots. These experiences inspired the creation of #GiveGreatVoice, a platform that encourages confident, considerate verbal communication. She recently gave a TEDx talk titled, Give Great Voice – the remarkable power of tone and intent.

What is giving great voice? It’s the art of confident verbal communication. By thinking like a voice actor and understanding the roles one plays in life, an individual can hone the ability to communicate powerfully, persuasively and confidently in all areas of their professional and personal life. Giving great voice is a fun, interactive program for individuals looking to maximize their communication skills including media communication. Valenza draws acting games, relaxation, mindfulness practices, and other essential communication tools to empower people to use their voices more effectively. The program teaches people to confidently craft their outgoing message to the world, and take control over their most powerful communication tool, their voice.

Of her TEDx talk, Valenza shared with Soaps.com, “It has always been a dream of mine to give a TED talk and I am so grateful to have been given the opportunity for my message to reach so many people. It really does prove that you can speak your greatest dreams into existence. The way people speak to themselves and others is pivotal to their success. Our voices complement the roles we play and our intentions when relating to one another.” She goes on to note of the power of voice, “Influential skills can enhance both professional and personal relationships. Messages will be received the way they were intended. In a positive and confident way, our relationships, both professionally and personally are enhanced. Our messages are received the way they were intended.”

TEDx is a program of local, self-organized events that bring people together to share a TED-like experience. At a TEDx event, TED Talk videos and live speakers combine to spark deep discussion and connection. These local, self-organized events are branded TEDx and are independently organized. The TED Conference provides general guidance for the TEDx program. TED is a non-profit organization devoted to ideas worth spreading, usually in the form of short, powerful talks delivered by today’s leading thinkers and doers. Many are given at TED’s annual conference in Vancouver, British Columbia, Canada and made available for free on TED’s website. 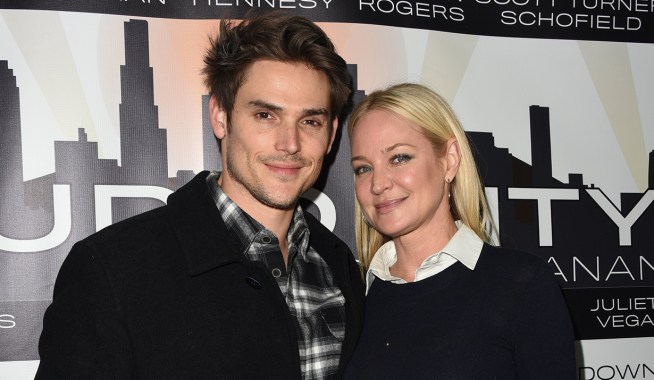 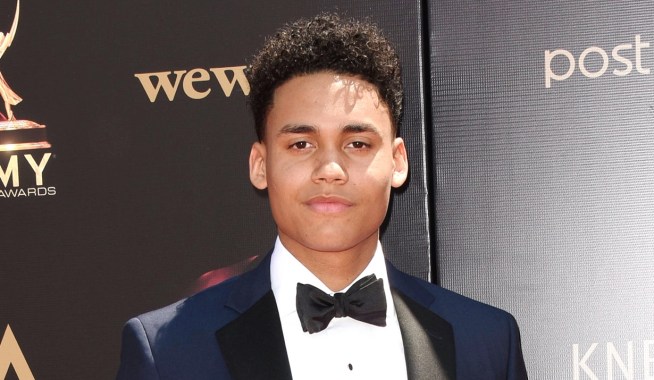