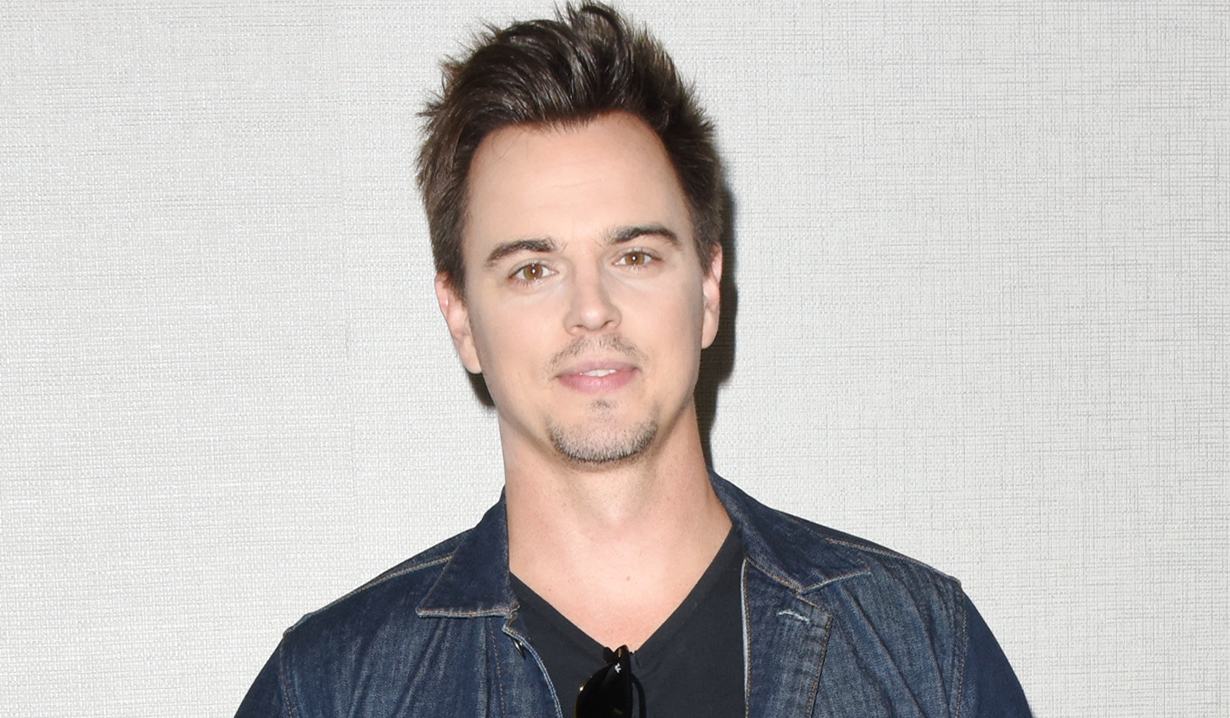 Bold and Beautiful actor’s character may be part of a family with a dark secret.

The Bold and the Beautiful actor Darin Brooks, who plays Wyatt Spencer, is starring in a new Lifetime movie coming out this month. Soaps.com can share that Brooks will play the role of Will in Her Secret Family Killer, which was filmed under the working name DNA Killer. Also in starring roles are Brooke Nevin (Chicago Fire, Scorpion) as Sarah, and actress Diora Baird (Shameless, Cobra Kai), who was also Brooks’ co-star in Lifetime’s The Missing Sister, as April. Her Secret Family Killer, which is set to premiere on Sunday February 16 at 8:00 PM EST (check local listings), surrounds the story of Nevin’s character, Sarah, whose best friend, Victoria, gives her a genetic testing kit as a birthday gift so she can discover more about her family lineage. That same night, Victoria, who is played by Carmen Moreno (Good Luck Charlie, Greek), tragically winds up dead. Weeks after the death, the police come to Sarah’s door. In a chilling twist, she learns that after Victoria’s homicide case went cold, the authorities ran the killer’s DNA through the genetic testing site’s database and turned up a match – Sarah – meaning someone in her family murdered her best friend…but who?

More: Soap stars in My Daughter’s Been Kidnapped

Additional cast in Lifetime’s Her Secret Family Killer includes Gustavo Escobar (NCIS: Los Angeles) as Ian, Brian Ames (The Vampire Diaries) as Geoff, Pamela Roylance (Sandy Horton, Days of our Lives, Little House on the Prairie) as Aunt Windy, Devin Crittenden (Jane the Virgin) as Lyle, and Will Holman, who’s played a surgeon and a security guard on The Bold and the Beautiful, as the janitor.

Outside of work, the actor spends time with his wife, who’s appeared on Bold and Beautiful as well as Young and Restless, and their baby daughter. Brooks and Kelly Kruger Brooks welcomed Everleigh in September 2019. The trio recently took in Super Bowl LIV together at home.