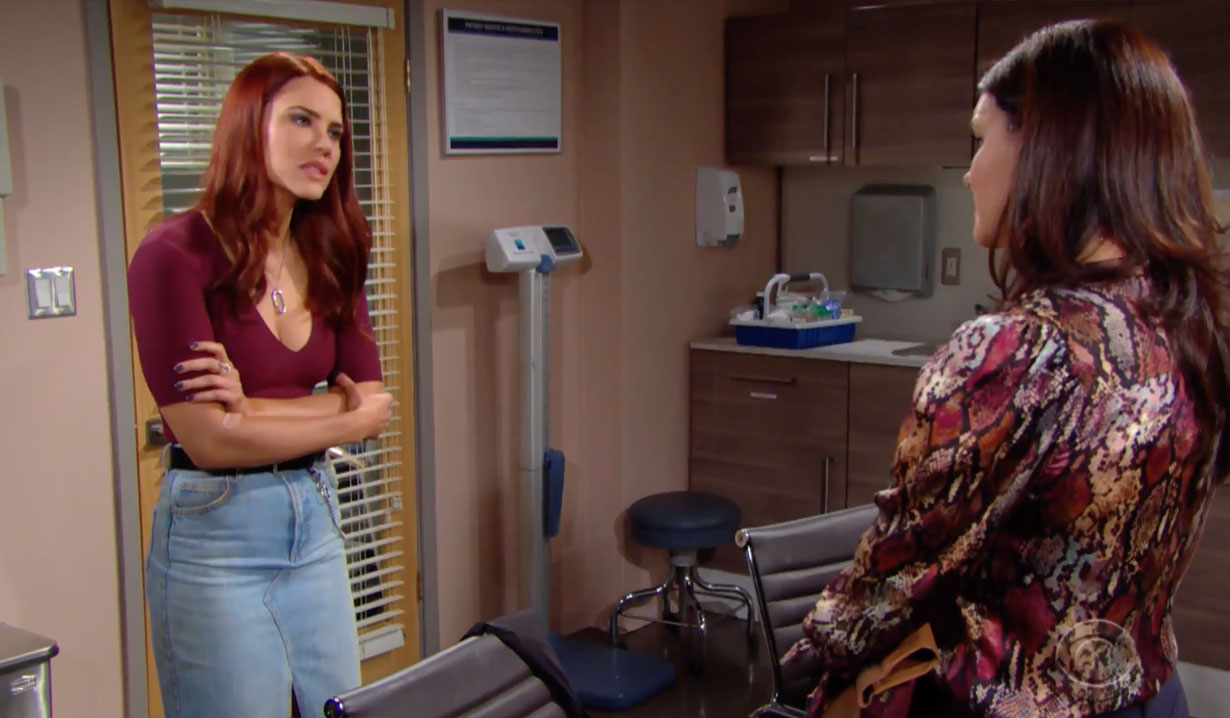 Sally doesn’t want to be pitied.

In the Bold and Beautiful spoiler preview for the week of January 27 – 31, Sally confides in Katie that she can’t ignore her symptoms any longer. While Wyatt worries about Sally, Sally insists to Katie that she doesn’t want Wyatt to know what is going on. And Katie supports Sally as the doctor gives her news. Read Soaps.com’s Bold and the Beautiful spoilers to learn why Wyatt seeks Liam’s advice. Let us know in the comments if you agree with Sally keeping this from Wyatt or not and your reasons! 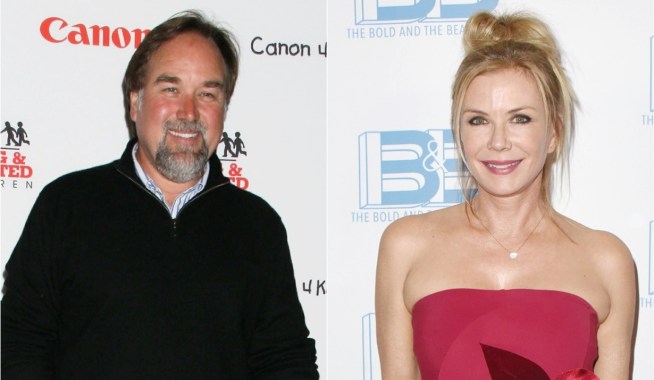 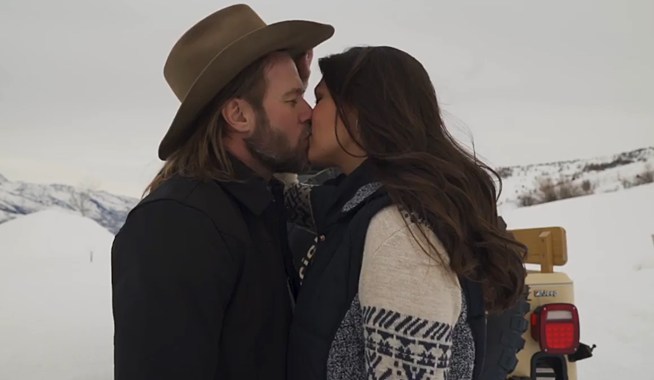