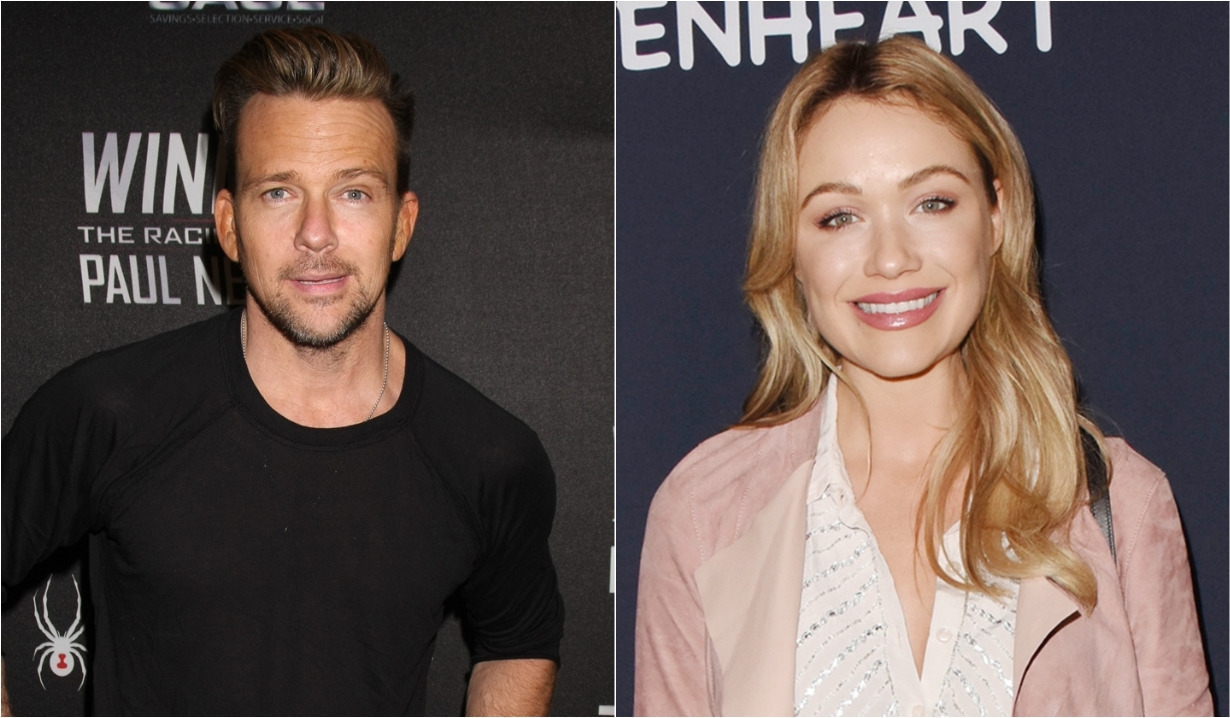 The Bold and the Beautiful’s Katrina Bowden, who plays Flo Fulton, has a new horror film set to come out and her co-star is none other than Young and Restless alum Sean Patrick Flanery, who Soaps.com readers may remember was Sharon Newman’s (Sharon Case) love, Sam Gibson, in 2011. Bowden took to social media to alert her followers that Hunter’s Moon would be coming out in the spring, and teased, “I’ve read a lot of horror scripts in my day…and most aren’t very good. But this one really stood out- it’s different in a very cool way.” Bowden and Flanery both appear in Mickey Kelly, an upcoming MMA film, together as well. Bowden plays Juliet Delaney in the chilling Hunter’s Moon, which surrounds the events that occur when a sheriff, played by Thomas Jane (The Expanse) is called to investigate as three teenage girls are terrorized by a group of young delinquents. Flanery’s role in the Lionsgate film is Martin Ellsworth, with Jay Mohr (Ghost Whisperer, Jerry McGuire) rounding out the starring cast as Thomas Delaney. The trailer for Hunter’s Moon, shared below, is reminiscent of the 1987 hit vampire film, The Lost Boys, which starred Kiefer Sutherland, Dianne Wiest, Corey Haim, Corey Feldman, and Alex Winter, who is currently filming Bill & Ted Face the Music with Keanu Reeves.

Katrina Bowden recently filmed Great White in Australia before returning to tape scenes on Bold and Beautiful, where her character is due back this week. Bowden recently concluded a vacation in Thailand, during which she shared beautiful photos of her adventure on her Instagram account.

Hunter’s Moon is slated to be released on March 24. 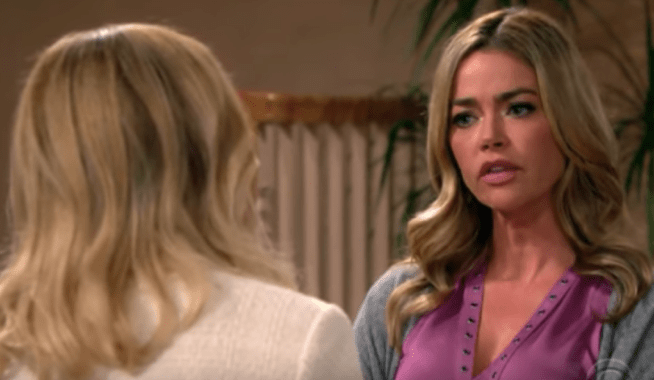 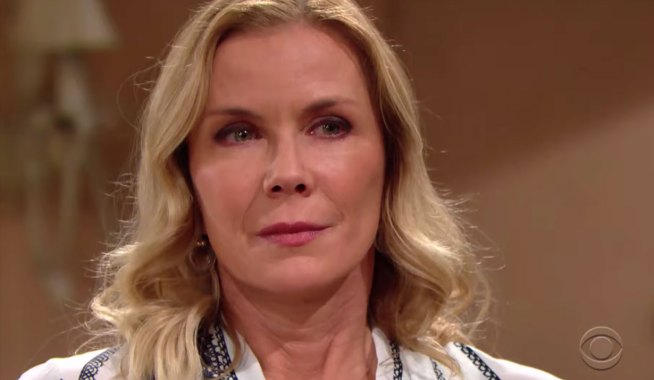