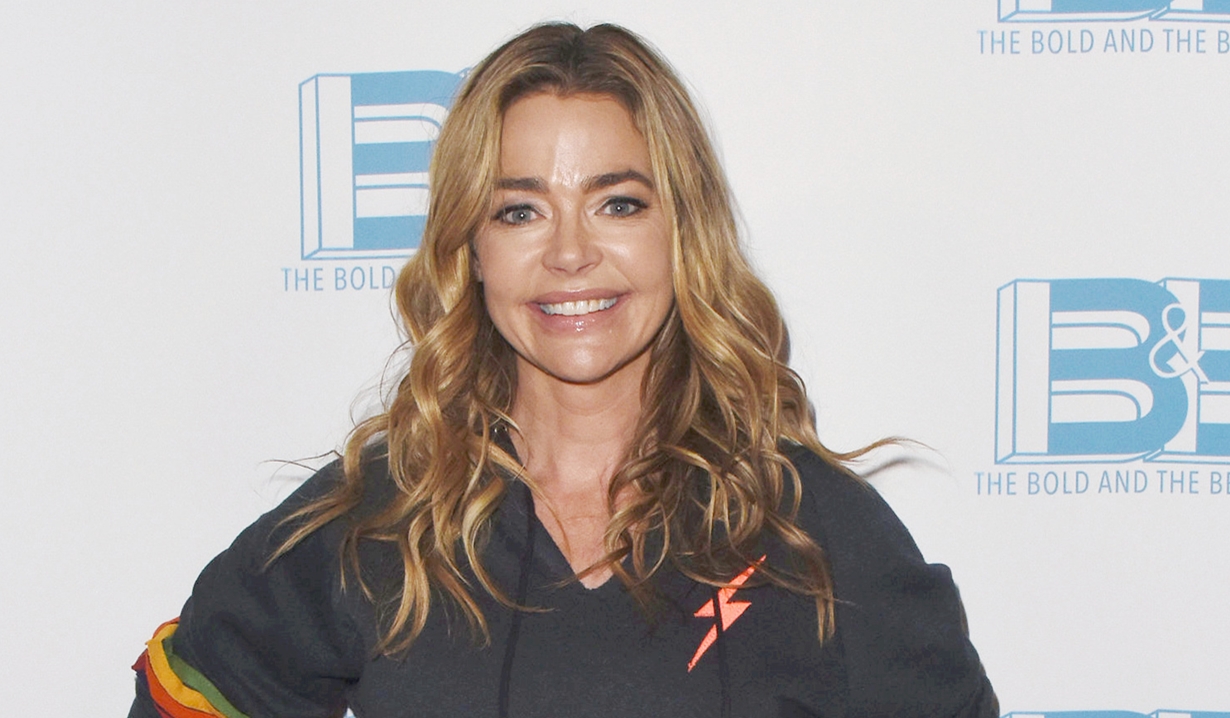 Bold and Beautiful actress takes off for Europe to film latest exciting project.

The Bold and Beautiful actress who plays Shauna Fulton continues to keep busy with projects outside the CBS soap opera. Denise Richards took to Instagram to share a fun photo of herself embarking on a trip to Europe for what she referred to as an ‘exciting project’, dressed casually in jeans, boots, and a Guns ‘n’ Roses t-shirt. Soaps.com has learned that the actress will be filming a new Spanish series entitled Resplandor y Tinieblas, which roughly translates to Radiance and Darkness or Glow and Darkness in English. The historical series will provide a narrative of the life and times of some of the most important figures of the Middle Ages surrounding Francisco de Asis, which is described in a press release as “A time when ambition, cruelty, religion and the clash of Christian and Saracen cultures make it a spectacular period of history.” Richards stars in the project along with Jane Seymour (Jane the Virgin, Dr. Quinn, Medicine Woman), and Bart Edwards (EastEnders), with other cast including Bruce Davison (Harry and the Hendersons, Wilhelm Van Schlagel, General Hospital), Steve Byers (Shadowhunters), and Adam Bond (Finding Jesus: Faith. Fact. Forgery).

Executive producer, director and writer of the series (with Alejandro Guillermo Roemmers), Jose Luis Moreno, characterized the Dreamlight International team responsible for the production as “pioneers in English productions in Spain,” and explained the project is “the most ambitious production to be done this year in Europe,” according to Formula TV. José Luis Alcaine, who has won five Goya awards, is the cinematographer for the series.

The actress has several projects on the go outside of Bold and Beautiful, including Richards’ action-thriller, Money Plane with Kelsey Grammar (Cheers), taping the upcoming 10th season of Real Housewives of Beverly Hills, and an upcoming family adventure film, Amazon Lost, which has not yet begun filming. 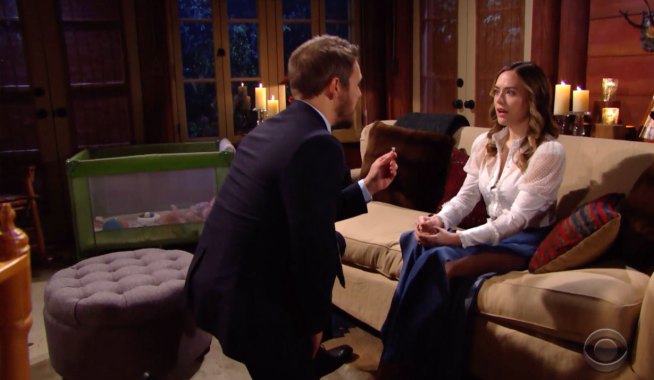 B&B Spoiler Video: Liam Proposes but Wants Hope to Give Up Douglas 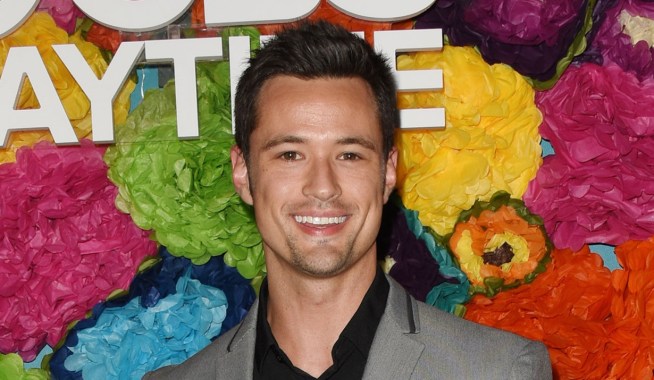