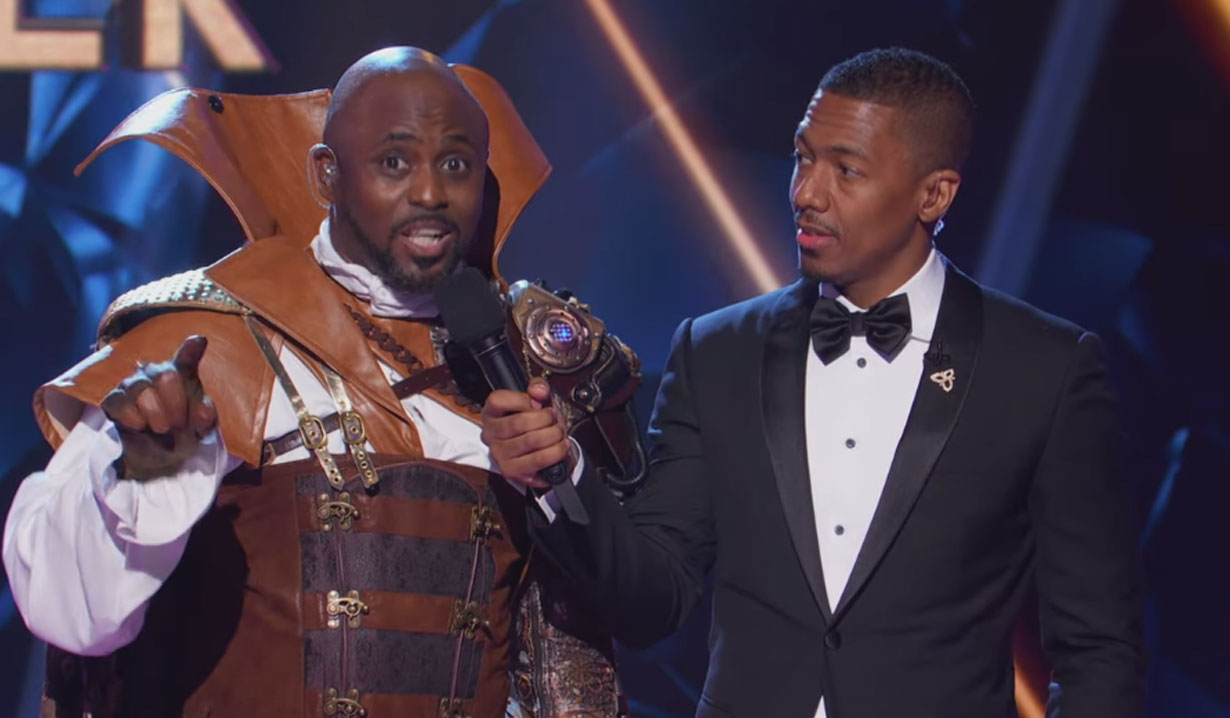 Actor, singer and Let’s Make a Deal game-show host Wayne Brady, who did a Daytime Emmy-nominated stint on Bold and the Beautiful as Dr. Reese Buckingham in the CBS soap opera’s notorious baby swap storyline, won the second season of the reality show/singing competition, The Masked Singer last night, Wednesday December 18. The Masked Singer has sixteen contestants wearing full-body costumes and distinctive masks, who narrate aspects of their biography in videos aired prior to each of their performances, with the panel and audience attempting to guess their identities. Some competitors are voted safe while others are eliminated as the season plays out. Soaps.com has the footage below of the exciting reveal in which Wayne Brady was shown to be the entertainer wearing the fox costume. The runner-up was Chris Daughtry (American Idol) who was revealed as the rottweiler and the third-place contestant was Adrienne Bailon Houghton (The Cheetah Girls), who was uncovered as the flamingo.

Season two of The Masked Singer kicked off on September 25, with Nick Cannon (America’s Got Talent) returning as host and performers Robin Thicke, Jenny McCarthy (Two and a Half Men), Ken Jeong (The Hangover), and The Pussy Cat Dolls’ Nicole Scherzinger as panelists. Other entertainers who participated in the second season included Kelly Osbourne, daughter of The Talk’s Sharon Osbourne and rocker Ozzy Osbourne, who appeared as a ladybug, figure skater Johnny Weir, the first to be eliminated, dressed as an egg, and singer Seal, who wound up in fourth place as a leopard.

Wayne Brady’s final performance was Try a Little Tenderness by Otis Redding, while Chris Daughtry sang Alive by Sia, and Adrienne Bailon Houghton performed Proud Mary by Tina Turner. Brady’s performance, reveal and interview, in which he said, “This has been the coolest, most amazing, most touching, most challenging… weirdest… and I host Let’s Make a Deal!… I’m going to take this with me forever,” can be seen below, along with the teaser promo for season three of The Masked Singer which is slated to premiere Sunday February 2 after Super Bowl LIV. 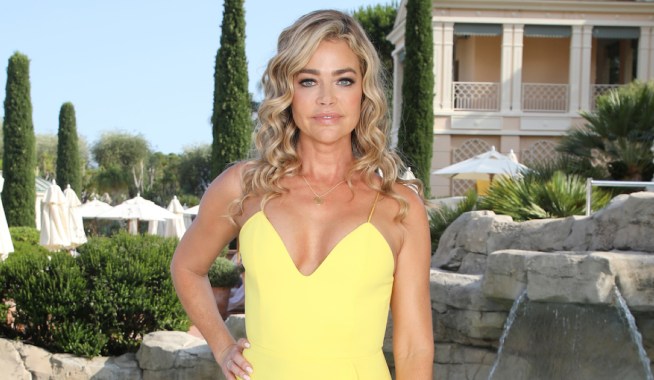 B&B Spoiler Video: Thomas Swears to Hope He's Not Obsessed With Her 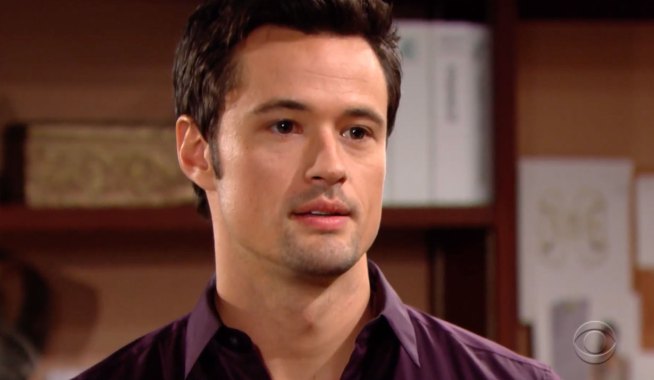