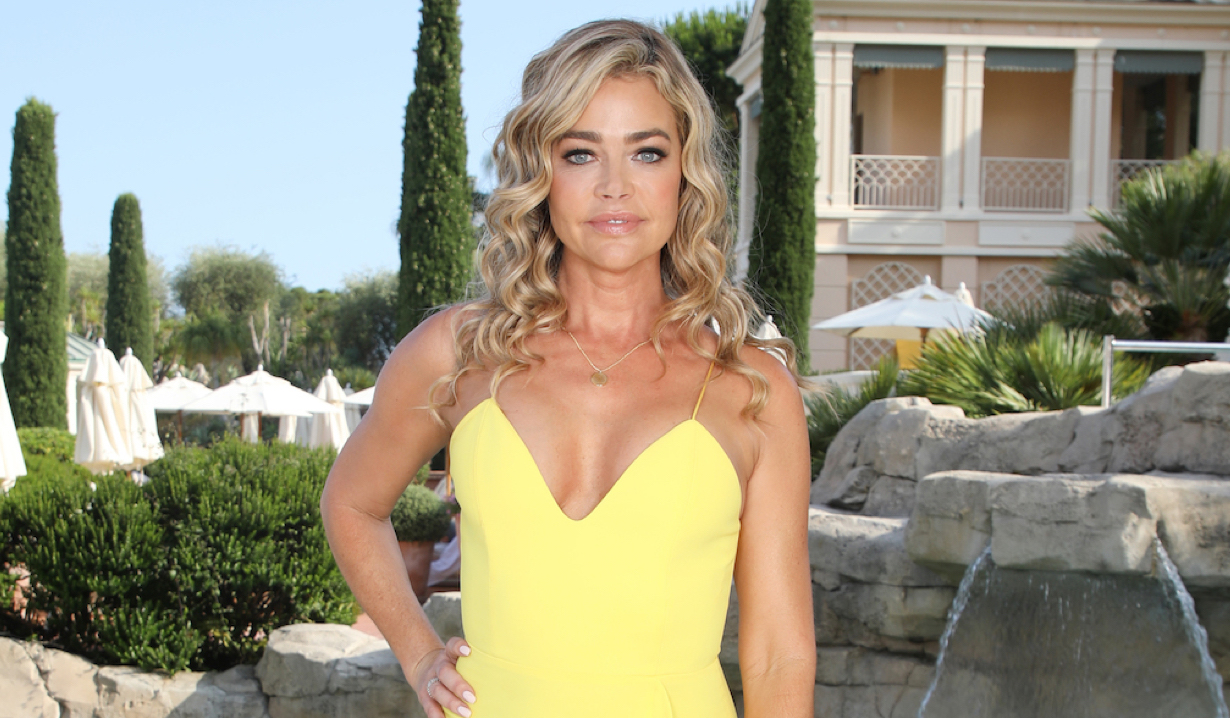 Deadline is reporting that The Bold and the Beautiful’s Denise Richards (Shauna Fulton) has been cast in a new movie. Billed as a heist thriller, Money Plane will revolve around a professional thief played by Adam Copeland (Vikings) who is forced to rob an underworld casino in order to settle his $40 million debt with his boss, played by Kelsey Grammer (The Last Tycoon). Complicating matters is the casino’s location, which is on an airplane filled with the world’s most dangerous criminals, and the fact that someone is planning a double-crossing sabotage for the mid-flight operation. Money Plane is co-written by Tim Schaaf (Better Than Love) and Andrew Lawrence (Hawaii Five-0), who also directs, and is produced by Richard Switzer (The Office Mix-Up starring Kate Mansi, Days of our Lives’ Abigail DiMera), Tyler W. Konney (Destined to Ride), Jason Cherubini (Love on Repeat) and Alexander Ferguson (In Bed with a Killer). While there’s currently no word on who Richards will play in the movie, Soaps.com can report the film also stars Thomas Jane (The Expanse).

In addition to Money Plane and The Bold and the Beautiful, where Richards recently signed a new contract to stay on as Ridge Forrester’s (Thorsten Kaye) latest love interest, the actress also starred in My Adventures with Santa, co-starring soap opera alums Patrick Muldoon (ex-Austin Reed, Days of our Lives) and Jamie Luner (ex-Liza Colby, All My Children). She was in the season finale of BH90210 and appeared at the Steel City Comic Con near Pittsburgh, Pennsylvania, which was the first Comic-Con event for the Wild Things and Starship Troopers actress.

Outside the entertainment realm, details were shared on Instagram about the emergency hernia surgery Richards underwent a couple of months ago. She has also been posting on Instagram about an upcoming move to Montana which will require her to split her time between California and the Big Sky state. 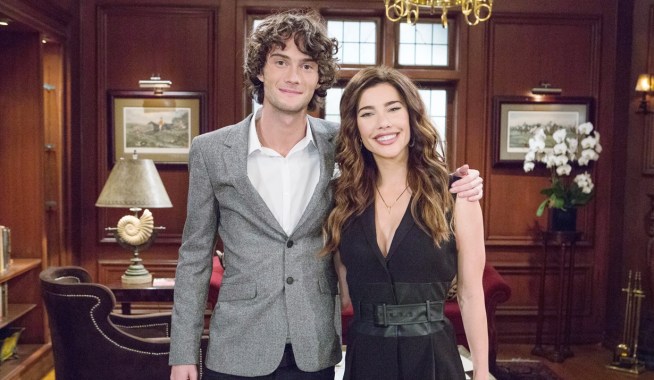 Bold and the Beautiful Fall Dayplayer Comings and Goings 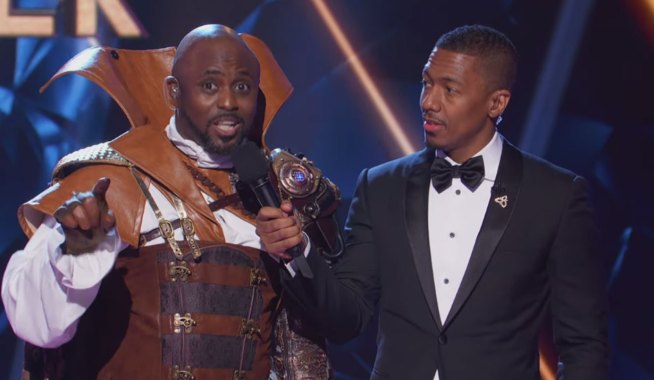