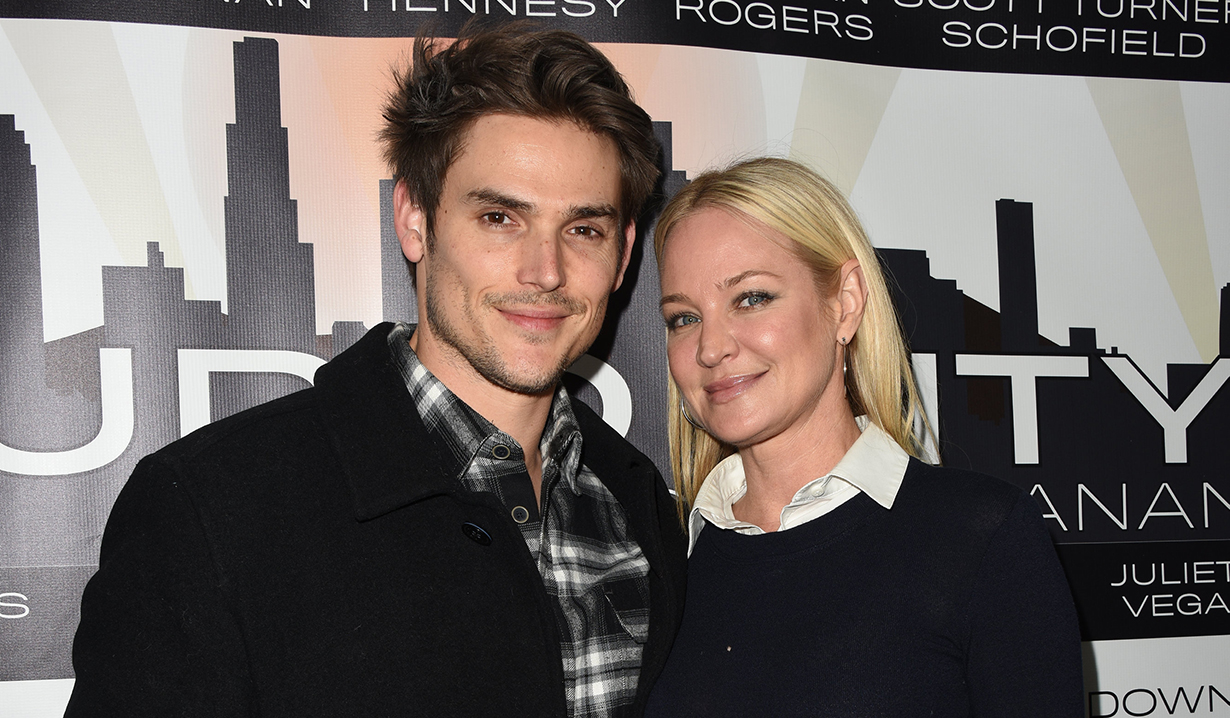 Soap opera veteran brings daytime stars together in a ‘love letter to soaps’.

Updated February 12: The cast of Studio City turned up in Reseda at the screening of Amazon’s Studio City to Benefit Elks Lodge Charities and FYC Independents. Soaps.com has a gallery of the stars attending the event below.

Back on February 3, we reported that Young and Restless’ Kate Linder (Esther Valentine) is hosting a special screening of Studio City on Tuesday February 11 at the Elks Club in Van Nuys, California. The soap opera stars who appear in Studio City are scheduled to attend and walk the red carpet and proceeds from the event will benefit Elks’ charities. Soaps.com readers in the area can purchase tickets, a $10 donation, which include dinner, dessert and screenings, at Flip Creative.

On December 18, 2020 Soaps.com reported that Sean Kanan, known for his daytime roles as Deacon Sharpe on Bold and the Beautiful and Young and the Restless, and as AJ Quartermaine on General Hospital, was bringing a new digital series, Studio City, to Amazon Prime on Friday December 20. Kanan stars in Studio City as Sam Stevens, an actor who plays a doctor on the show-within-a-show, Hearts on Fire. The series follows the personal lives of the characters as they work in the parallel universe of daytime television, thus giving a double-dose of storyline in each episode. Soaps.com got a sneak peek of the series and can tease that the opening scene grabs the viewer and propels them headlong into the life of Sam Stevens as the challenges he’s facing quickly mount. The dialogue is snappy, and the drama feels terrifically soapy, but is deliciously edgier. The star-studded cast includes Carolyn Hennesy (Diane Miller, General Hospital), Sarah Brown (Julia Larrabee, As the World Turns; Carly Benson and Claudia Zacchara, General Hospital; Agnes Jones, Bold and Beautiful; Madison James, Days of our Lives), Patrika Darbo (Shirley Spectra, Bold and Beautiful; Nancy Wesley, Days of our Lives), Tristan Rogers (Robert Scorpio, General Hospital; Colin Atkinson, Young and Restless) and Scott Turner Schofield (Nick, Bold and the Beautiful).

Kanan co-created Studio City along with Jason Antognoli, whom he told, “Soap operas have been an integral part of my life and I wanted to create a project that reflected my deep affection for the enormous talent behind their continued success and longevity.” The writing team was rounded out by his wife Michele Kanan, Timothy Woodward Jr, and Lauren de Normandie. A press release states the intention is to deliver heavy-hitting episodes exploring LGTBQ and #metoo issues, while maintaining enough levity to keep story moving forward and audiences enthralled. Studio City is produced by Timothy Woodward Jr, who is known for feature films such as The Final Wish, his longtime producing partner Zeb Huling, Michele Kanan, and Leah Aldarondo. Kanan’s film Beyond the Law is among his other upcoming projects. 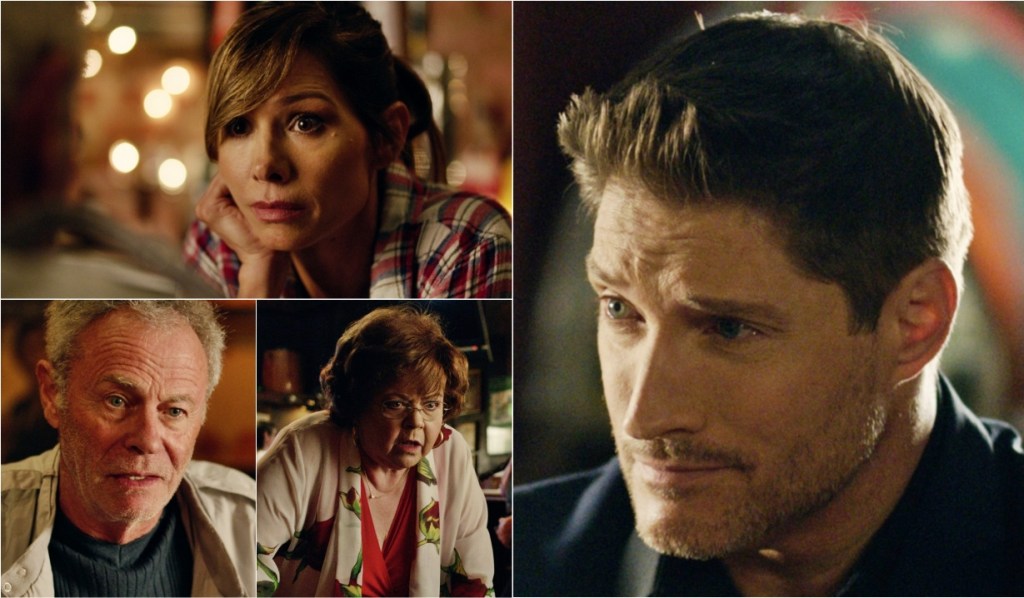 <p>Backdrop of Studio City, Sean Kanan’s digital series. Kanan’s also no stranger to soaps having had roles on Bold and Beautiful as Deacon Sharpe and General Hospital as AJ Quartermaine.<br />  </p>

<p>Mark Grossman is with Sharon Case in Reseda for the screening. The couple is on Y&R as Adam Newman and Sharon Newman.</p>

<p>Judith Chapman played Natalie Hughes on As The World Turns, Ginny Webber on General Hospital, Sandra Montaigne on One Life to Live and Anjelica Deveraux on Days of our Lives<em>.</em> She currently plays Gloria Bardwell on Y&R.</p>

<p>Vincent Irizarry and guest. Irizarry’s well known for his role as Lujack Spaulding on Guiding Light, David Hayward on All My Childre<em>n</em>, Y&R’s David Chow and Days of our Lives’ Deimos Kiriakis.</p>

<p>Carolyn Hennesy proud in front of the Studio City digital series poster. Hennesy plays GH’s Diane Miller. She also was on Y&R as Penelope Quinlan for an episode.</p>

<p>Tristan Rogers came out last night for the screening. He’s known for his role as Robert Scorpio on General Hospital and Y&R as Colin Atkinson. </p>

<p>Sarah Brown with her nephew at the screening. Brown’s been in many soaps, playing Aggie Jones on Bold and Beautiful, Madison James on Days of our Lives, Claudia Zacchara on General Hospital as well as being the one to originate the role of Carly Corinthos on <em>GH</em>. Before that, she was Julie Morrissey Larrabee on As The World Turns.</p>

<p>B&B/Days’ Patrika Darbo at the Screening of Amazon’s Studio City. Darbo portrayed Sally on B&B and Nancy on Days.<br />  </p>

<p>Eva LaRue attends the screening. She plays Celeste Rosales, the matriarch of the Rosales clan. LaRue also portrayed Dr. Maria Santos on All My Children<em>.</em></p>

<p>Max Gail attends the Screening of Studio City. Gail is also a part of the General Hospital cast as Sonny’s father, Mike Corbin.</p>