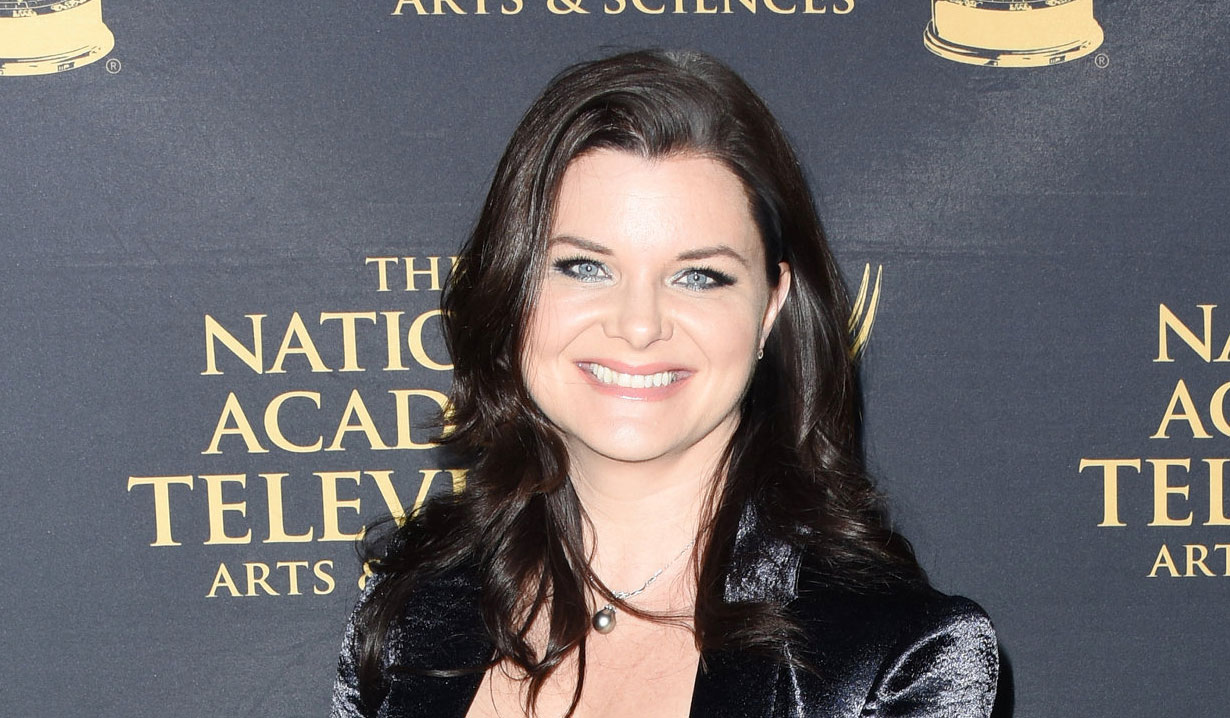 Bold and the Beautiful actress in new film role.

Soaps.com readers can keep an eye out for the latest project from Bold and the Beautiful’s Heather Tom (Katie Logan), as the actress has landed the role of Kristen in the upcoming drama Rule of Thirds.The film was written by Will Hirschfeld, who also stars in it as Monte. Hirschfeld is a writer and actor known for the short Loverboy. In the film, Monte is a world-class editorial photographer who has traveled out to the desert for a photoshoot. There he finds his new muse in Dakota Thompson, a local server at a desolate diner. Their connection is instant and profound, with the exception of one big secret: Dakota is a minor. The film is set to be directed by Patrick Flaherty, who has directed shorts such as Bonsai and The American Dream. It also stars Darren Pettie (Sneaky Pete and Simon Double on As the World Turns) as Anderson and Ron Yuan (Sons of Anarchy) as a doctor. The film is being produced by the Apogee Motion Picture Group. It is currently in the early stages of development and no release date is yet known.

When not in front of the camera, Tom has been busy behind it directing a variety of shows. Most recently Tom directed an episode of CW’s Dynasty as well the upcoming Valentine’s Day episode of Good Trouble, a spin-off of Freeform’s The Fosters. Tom was also part of CBS’ 2018 – 2019 Directors Initiative Program, which helps experienced directors gain access to showrunners, executives, managers and agents, and also gives them the opportunity to shadow CBS Television Network and CBS Television Studio shows over the course of a year. 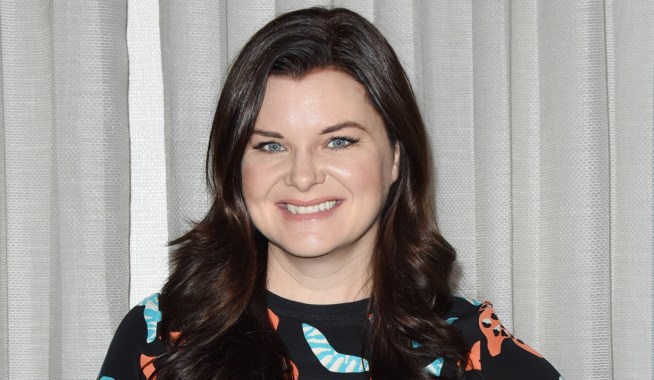 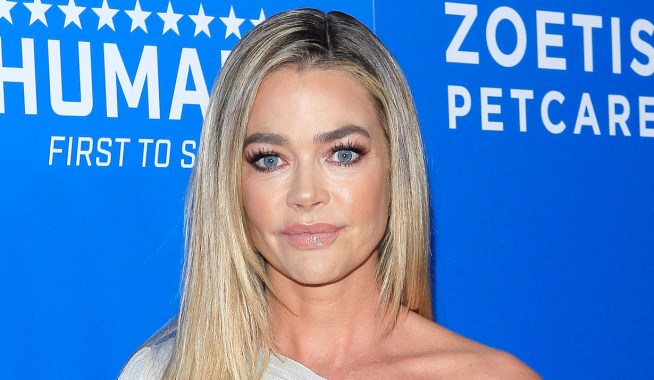