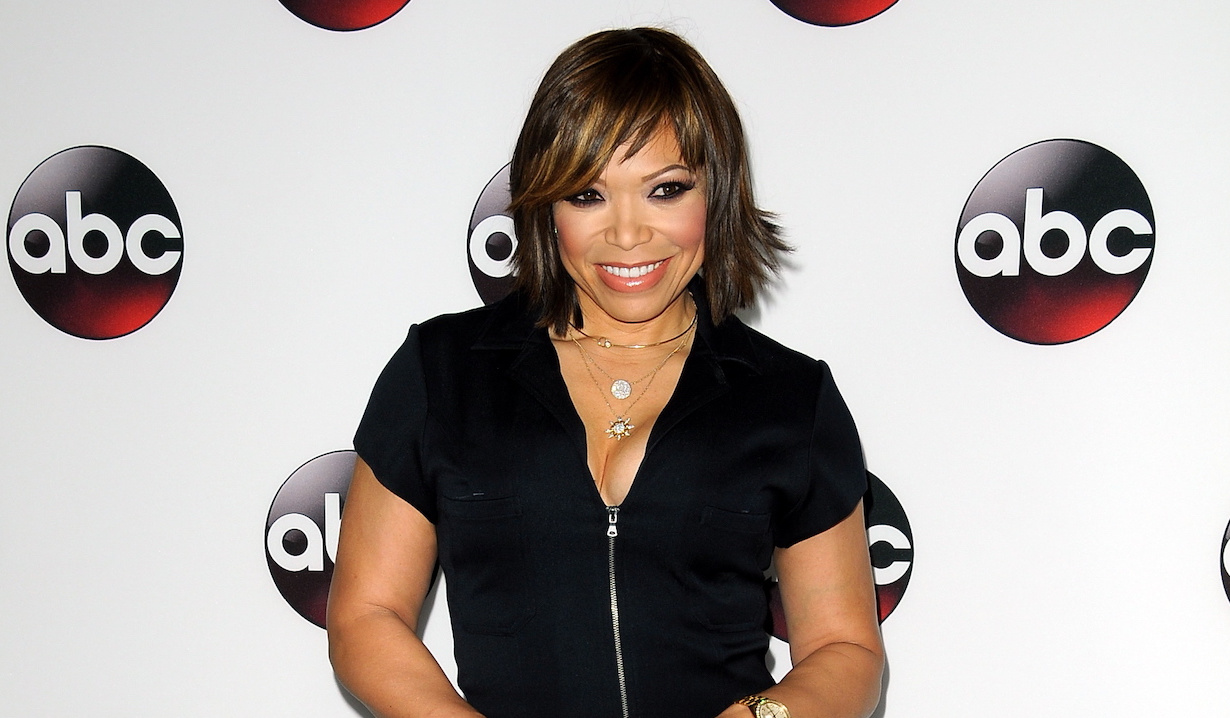 She was last seen as Katie Logan’s (Heather Tom) doctor, Dr. Davis, on The Bold and the Beautiful on October 14, but Soaps.com has details on where the talented Tisha Campbell will be seen next. On November 17, Campbell is co-hosting the 2019 Soul Train Awards with Tichina Arnold (Everybody Hates Chris) in Las Vegas. The ceremony will air live on BET and BET HER at 8:00 PM EST. This will be the friends’ (who starred together on the sitcom Martin) second time hosting the awards show, which they are also co-producing. Then, Campbell’s new series Outmatched will premiere on FOX on January 23 at 8:30 PM ET. The multi-camera comedy is about a blue-collar couple in Atlantic City raising their four kids, three of whom are certified geniuses the parents fail to understand. In addition to Campbell, the series stars Jason Biggs (Orange Is the New Black, American Pie), Maggie Lawson (Lethal Weapon, Psych), Ashley Boettcher (Lost in Oz) and Jack Stanton (The Mick). The busy actress is also filming the series Be Someone, about an ex-high school football star who struggles to keep his family financially stable. He’s forced to make a potentially life-changing decision as foreclosure on his house looms. Be Someone also stars Jamal Dennis (City Limits), Jasmine Balais (Red 11), and Jeff Caperton (NCIS: New Orleans). No word on where or when the series will be seen but based on Campbell’s Instagram posts about Be Someone, she is playing a cop in the series that is filming in Houston.

In recent years, Campbell recurred in season five of the FOX series Empire starring Terrence Howard and Taraji P. Henson, season seven of the sitcom Last Man Standing starring Tim Allen and Nancy Travis, and both seasons of the sitcom Dr. Ken starring Ken Jeong. In 2018, she appeared in the TV movies The Finest, directed by Regina King (Watchmen), and The Simone Biles Story: Courage to Soar. In the latter movie, she played the titular gymnast’s mother Nellie Biles. 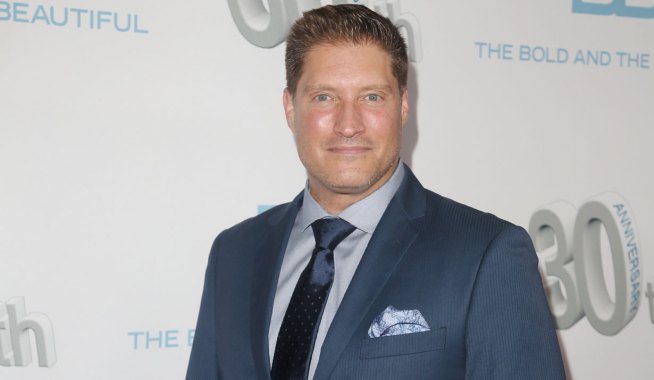 The Bold and the Beautiful Poll: Is Hope Too Obsessed with Douglas? 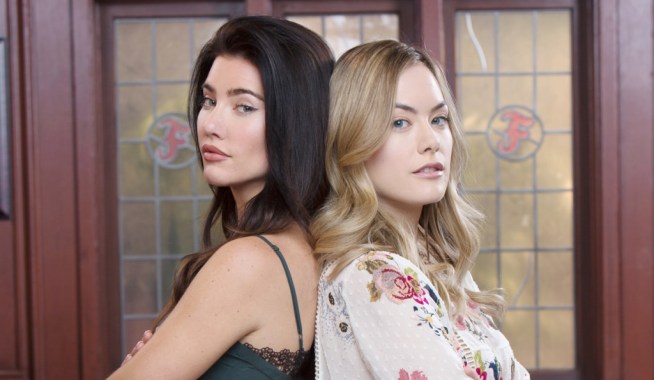