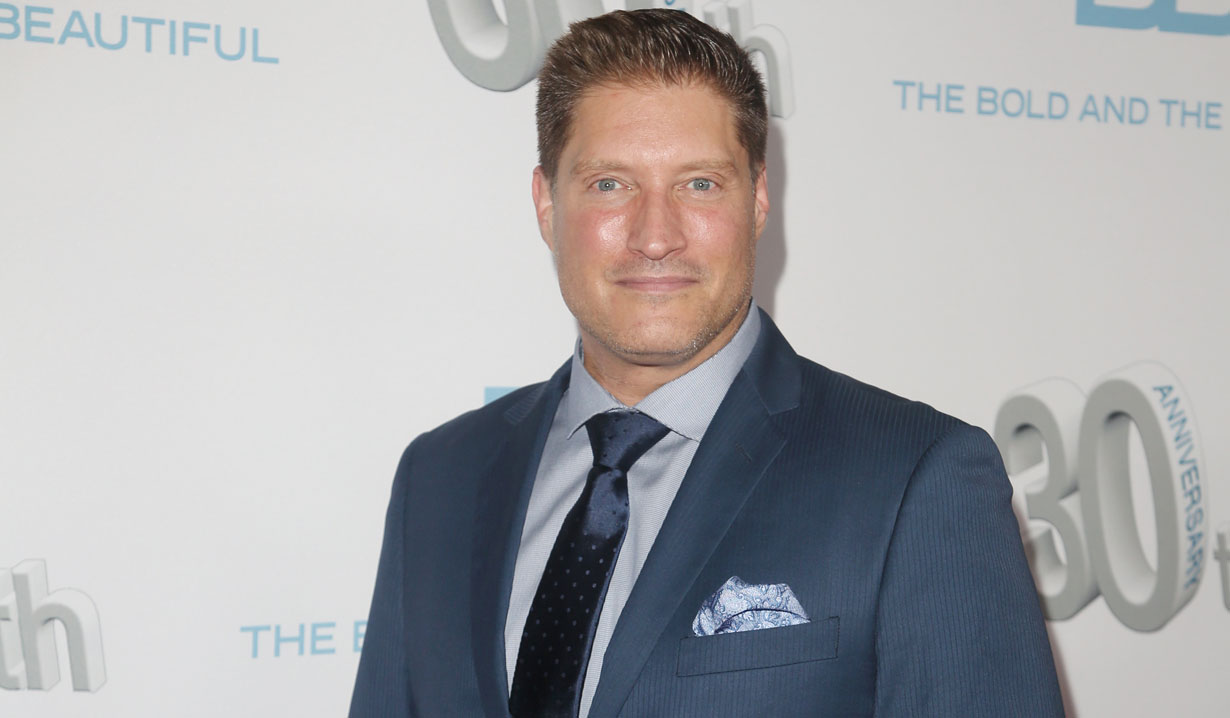 Actor and author Sean Kanan, who has come and gone from both The Bold and the Beautiful and The Young and the Restless in the crossover role of Deacon Sharpe since 2000, has an upcoming movie entitled Beyond the Law being prepared for release. Soaps.com has the details on the action film, which was written by Chad Law (Six Bullets) and Johnny Martin Walters (Sinners and Saints), and directed by James Cullen Bressack, with whom Kanan has done four films, including Danzig’s Verotika, for which the actor shaved his head.

Beyond the Law surrounds the story of a police detective, who along with a former mobster turned businessman, must deal with a dirty ex-cop who is seeking to bring his son’s killer to justice. The movie stars Steven Segal (Above the Law, Under Siege) as Augustino ‘Finn’ Adair, Johnny Messner (Jane the Virgin) as Frank Wilson, and artist DMX (Third Watch) as Detective Ray Munce. Kanan plays a character named Delahunt. Additional cast includes Bill Cobbs (That Thing You Do) as Swilley, Patrick Kilpatrick (Mickey James, Santa Barbara) as Terrance, and Chester Rushing (Stranger Things) as Chance Wilson. James Cullen Bressack, who also happens to be featured in Kanan’s Success Factor X book, appears in the film as a stoner in addition to directing. The actor shared a photo with Bressack on his Instagram account during filming back in March.

Beyond the Law is scheduled to be released on December 6. Kanan’s upcoming film Colonials doesn’t yet have a release date.

On set with @jamescullenb This is our fourth film together. Check out his great advice about success in @successfactorxbook available now on Amazon. 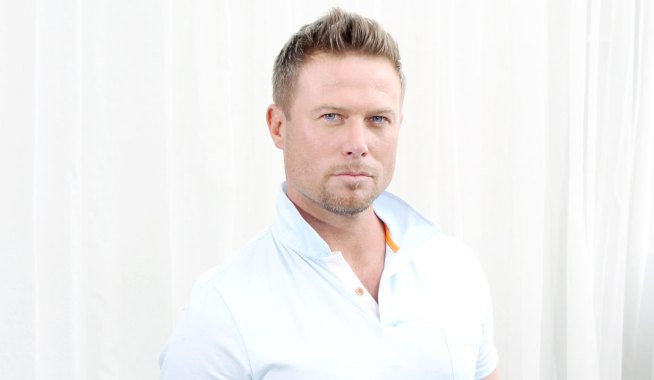 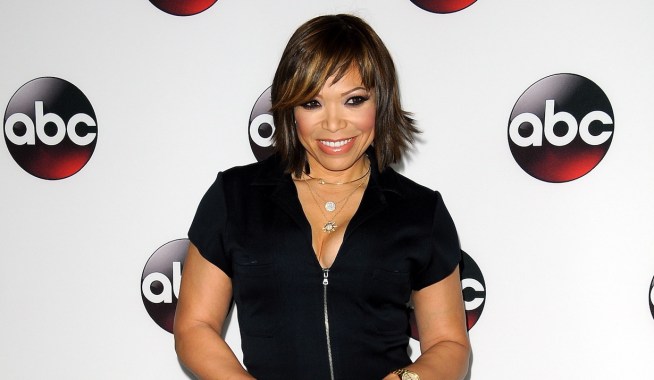