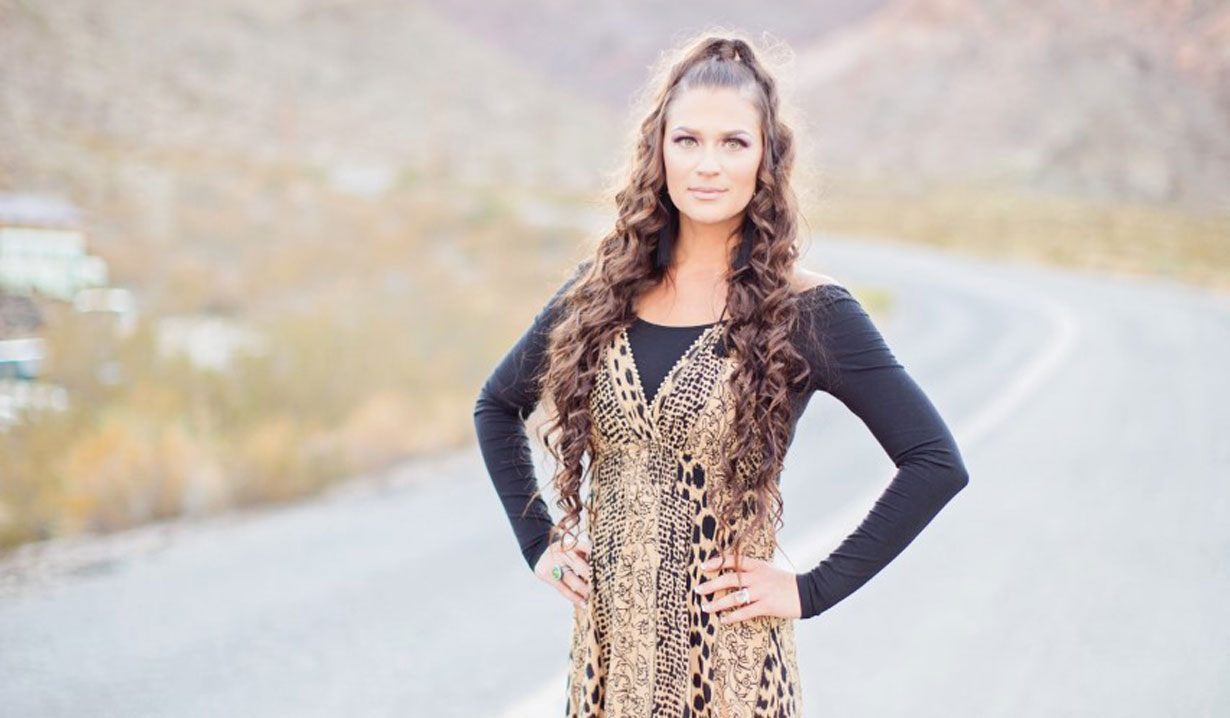 Former Bold and Beautiful actress sets out on another pageant endeavor.

Soaps.com recently caught up with Bold and the Beautiful alum Ashley Tesoro (Kimberly Fairchild) about marriage, family and life treasures. Though in the interview Tesoro revealed why she left Hollywood and acting behind, she still does modeling from time to time and is now setting her sights on the Mrs. Nevada-America title. Tesoro confirmed to Soaps.com, “I’m so excited to announce that I’m running in the Mrs. Nevada America Pageant for the Mrs. Nevada-America title in June 2020 in the amazing city of Las Vegas!” Mrs. America, considered to be a premiere pageant, was the first competition for married woman in America. It exemplifies professionalism and excellence, celebrates family values and is the public symbol of wives and mothers. Every state in America, including the District of Columbia, contains an office and full time director. Not only will the winner receive prizes, along with endless opportunities, their reign will take them on numerous personal appearances throughout the country. Currently, Natalie Winslow holds the Mrs. Nevada-America title.

Looking back at her pageant experience, Tesoro shared, “I first began my entertainment endeavors in beauty pageants starting at the age of 6. I’m a woman who has devoted the last 18 years of my life to charity and ministry work; and I’m a devoted wife & mother. I have an extensive background on stage through many venues; singing, acting, modeling, and public speaking.” Thinking about what Mrs. Nevada should possess as a candidate, she described, “Mrs. Nevada-America should be well rounded and beautiful not only on the outside but the inside as well. I believe I possess all the qualities necessary to be the next Mrs. Nevada-America and I’m so thrilled to embark on this next chapter of my life!”

Soaps.com wishes Tesoro our very best and we will be sure to update her fans on the outcome of the June 2020 pageant. 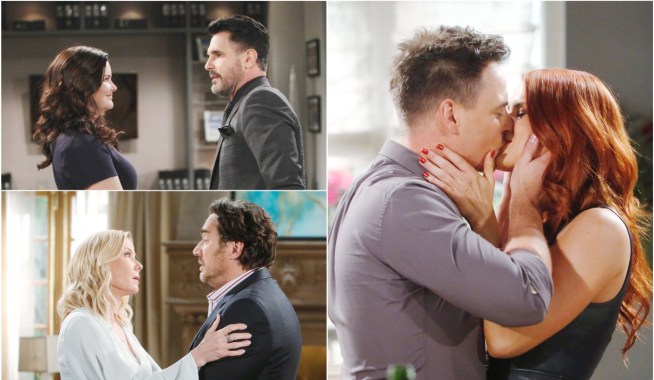 The Bold and the Beautiful Poll: Who is Your Favorite Couple? 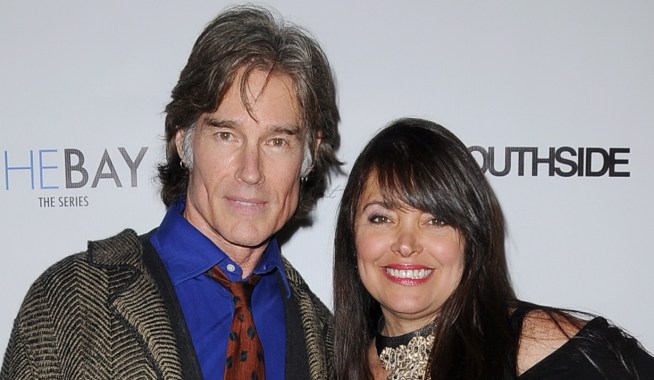