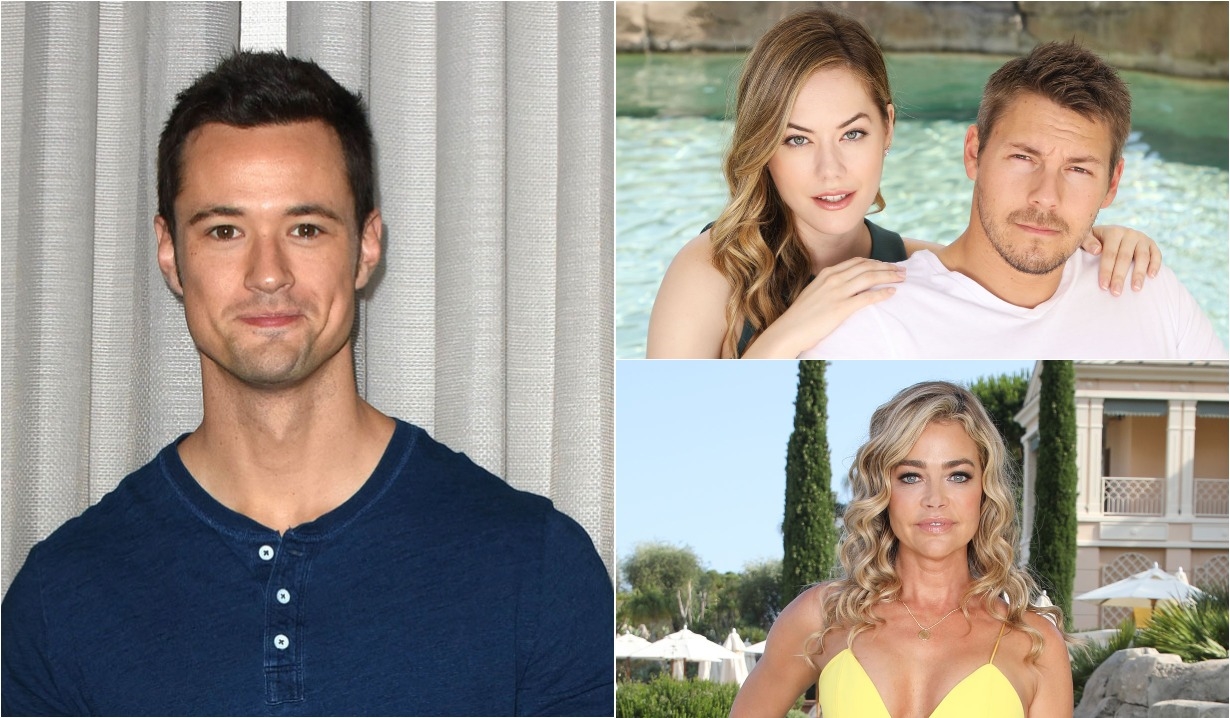 Updated October 22: Soaps.com has another The Price is Right appearance to look out for. Bold and Beautiful’s Rena Sofer (Quinn Forrester) taped an episode on Monday October 21 and will appear as a guest model on Thursday December 19. Not only will the special episode help raise awareness for dogs and cats in shelters, Sofer was visited on set by her husband. View the photos below and stay tuned for her air date.

On October 15 we reported on the heels of The Bold and the Beautiful’s Courtney Hope’s (Sally Spectra) October stint as a guest model, Soaps.com can share that castmate Denise Richards (Shauna Fulton) is also set for an appearance on The Price is Right on Monday November 4. Richards shared a sneak peek in a shimmery dress beside a huge dollar sign on her Instagram account. The game show is taped in the same studio along with the CBS soaps, making it an easy transition for the daytime stars and a nice cross-promotion for the network. Hope and Richard’s appearances will be followed by the cast member who plays Bold and Beautiful’s Zoe Buckingham, as Kiara Barnes joins The Price Is Right to model, with actor Matthew Atkinson (Thomas Forrester) taking a turn after that. Having taped three episodes of The Price is Right, watch for Atkinson to pop up on Halloween as a Greaser, Thursday October 31 in a special retro episode featuring a 1950s themed eatery called Drew’s Diner, as well as Friday November 8, and then again just a week before Christmas on Tuesday December 17. Young and Restless’ Michael Mealor (Kyle Abbott) will also appear on November 15. In related news, Bold and Beautiful stars Annika Noelle (Hope Logan) and Scott Clifton (Liam Spencer) will be making their CBS game show appearance together on Let’s Make a Deal, where they will join former Bold and Beautiful guest star and Let’s Make a Deal host, Wayne Brady, who played Dr. Reese Buckingham, the notorious character who told Hope and Liam their baby girl had died while passing her off to Steffy Forrester (Jacqueline MacInnes Wood) in a fake adoption plot to pay off his gambling debts. This fun onscreen reunion was originally scheduled to air on Wednesday November 13, but a rep from Bold and Beautiful informed Soaps.com that it has now been moved to May 2020.

Let’s Make a Deal airs at 10:00 AM ET, with The Price is Right following at 11:00 AM ET weekdays on CBS. Check your local listings, mark your calendars and set your DVRs so as not to miss these fun upcoming Bold and Beautiful appearances.

Look at what I was lucky enough to do yesterday!!! I got to tape an episode of @therealpriceisright as a guest #spokesmodel and I got to introduce the pet adoption of the week!!! It was such an honor to work with @spcala to help raise awareness of all the dogs and cats in the shelters that need to fine their #foreverhome the episode will air in December and I’ll let you know when you can watch it!!! Thank you #PriceIsRight for having me in the show!! It was a blast!!! #adoptdontshop #furbabies #moonlighting #cbsdaytime @cbsdaytime @boldandbeautifulcbs 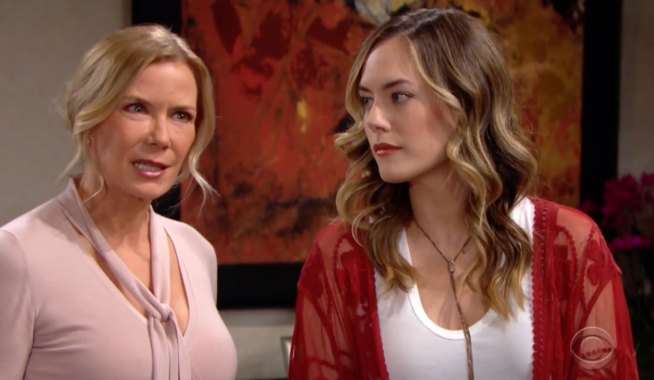 B&B Spoiler Video: Hope Asks Thomas to Give Custody of Douglas to Her 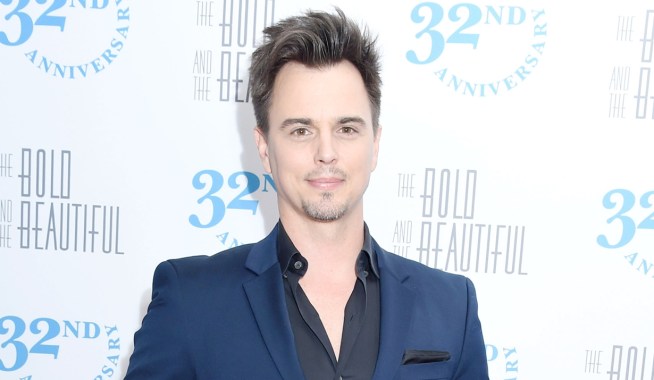