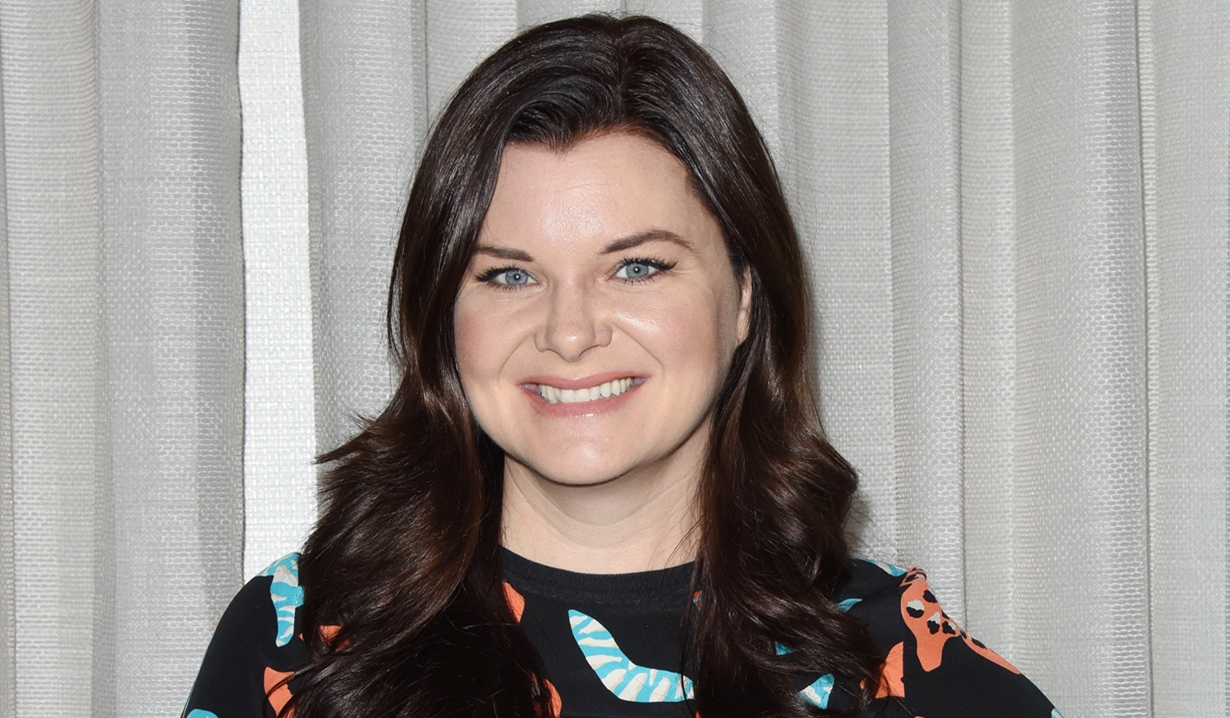 Bold and Beautiful actress adds to her behind the camera experience.

Updated December 9: Bold and Beautiful’s Heather Tom (Katie Logan) posted a photo of her script from the Dynasty episode that she directed titled You See Most Things In Terms of Black & White. Since the CW series, now in its third season, will return with new episodes on Friday January 17, 2020, Soaps.com readers can expect to see Tom’s episode air February 21, 2020.

On October 22, we reported that readers can expect to see the Good Trouble episode that Bold and Beautiful’s Heather Tom (Katie Logan) directed air on February 12, 2020. In a recent interview with Parade, Tom teased it would be the show’s Valentine’s Day episode. On October 3, we reported The Bold and the Beautiful’s Heather Tom (Katie Logan) may be an Emmy-award winning actress, but she clearly loves directing as well. Tom took to social media to enthuse about her latest directing gig on Good Trouble, which is helmed by her former Bold and Beautiful co-star, Joanna Johnson (Caroline Spencer, Karen Spencer). Soaps.com shared her post below, which shows the script for the episode along with Tom’s remarks. She said, “First day of shooting tomorrow!!! This episode is insane! Everyone @goodtroubletv has been amazing- I’m so grateful to be here! Almost time to play! #director.” Former executive vice-president of CBS Daytime, Angelica McDaniel was among those who congratulated Tom, and commented, “Bravo!” The actress will be directing the episode entitled Palentine’s Day, which boasts Jennifer Lopez (Hustlers) among the executive producers. It doesn’t have a synopsis yet, but will be episode 15 of season two. The series returns this winter and a Good Trouble holiday special trailer was recently released and will see the return of Young and Restless alum Robert Gant (David Sherman) from the cast of The Fosters.

One year ago, Heather Tom was selected to be a part of CBS’s 2018 – 2019 Directors Initiative which provides a platform for experienced directors to gain access to showrunners, executives, managers and agents, and the opportunity to shadow CBS Television Network and CBS Television Studio shows throughout the year. Tom previously shadowed the director of Dynasty, and will direct an episode this coming season, and has directed episodes of both Bold and Beautiful and Young and Restless this year, as well as in the past. She has also directed the award-winning short films Serenity and Bigfoot’s Love Slave, along with a pilot for her own project, Blink.

Soaps.com congratulates Heather Tom on her latest gig behind-the-scenes and will post airdate information about her episode of Good Trouble when it becomes available.

I had an amazing time #directing #dynasty for the @thecw thank you to all of the cast and crew- you rock!!! And thank you to the cbs diversity program- this never would have happened without you!!! @cw_dynasty @cbstv @cbsentdiversity #director #atlanta #gratitude more pics to come after the episode airs!!!

My prime time directorial debut is tonight!!! Such an amazing experience- this show was crazy!!! Tonight on Freeform 10/9c @freeform @goodtrouble #director

Had such an amazing experience directing #goodtrouble -thank you to everyone @freeform !! this show was soooo intense and so much fun! And thank you to the awesome cast and crew! That’s the DP pointing in the opposite direction!! Lol! It’s the #valentines day episode so be sure to tune in!! valentinesday #director #freeform @shrrycola #directorslife #television @goodtrouble #gratitude 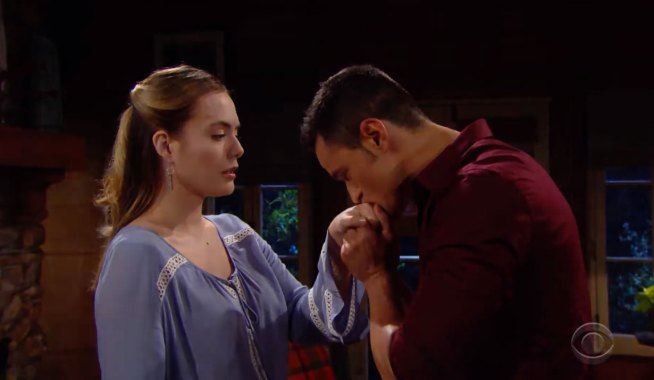 B&B Spoiler Video: Thomas Begs Hope to Work With Him at Forrester 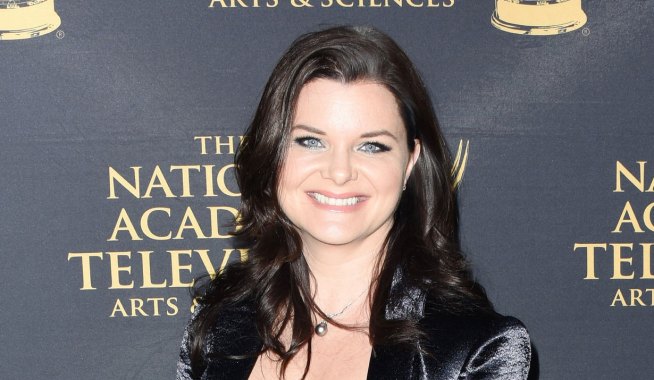