Reign Edwards’ Creepy Thanksgiving Episode of Hulu’s ‘Into the Dark’ 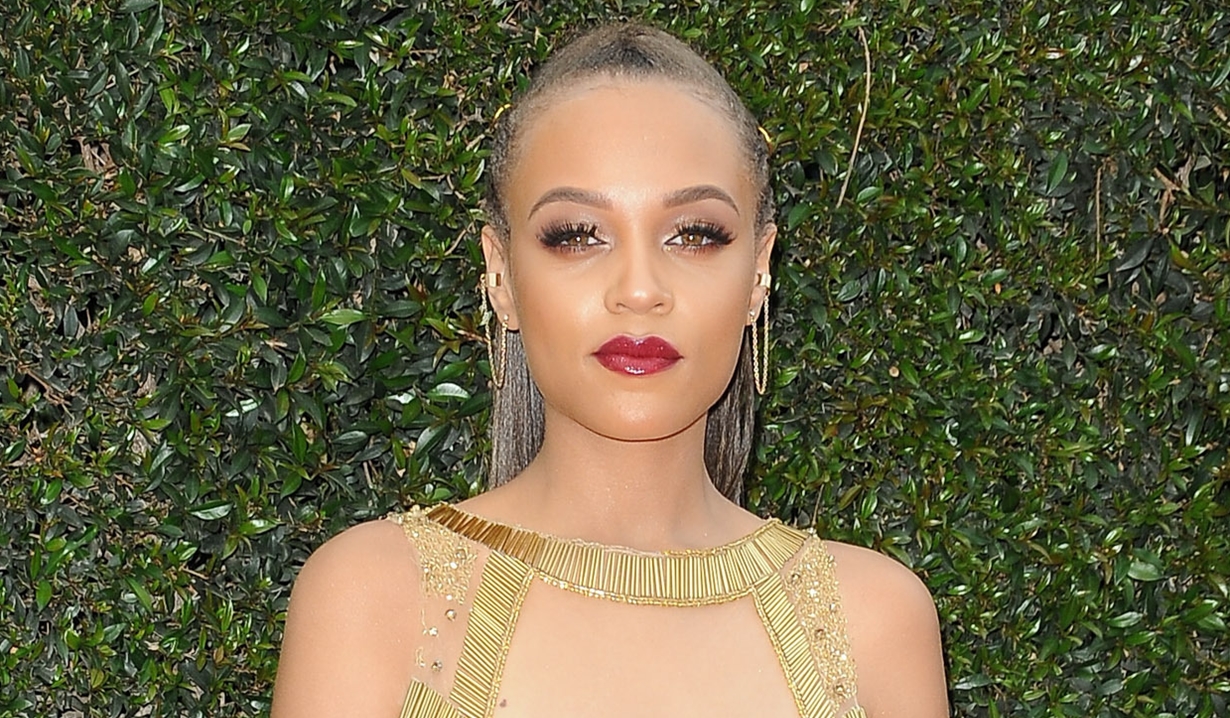 Actress Reign Edwards, who Soaps.com readers know as Nicole Avant on The Bold and the Beautiful, a role she held from 2015 – 2018, will be appearing in the November episode of Hulu’s Into the Dark. The horror anthology series, which releases a new episode based on a holiday once a month each season, kicks off its second season on Friday October 4 with the installment entitled Uncanny Annie, surrounding college students that get trapped in a board game on Halloween night. Edwards will turn up in the November episode featuring the Thanksgiving holiday, due out Friday November 1, and aptly titled Pilgrim. Based on true events, the story surrounds a character named Ms. Anne Barker, who decides to host a group of pilgrim re-enactors at her home on the Thanksgiving holiday with the intention of giving her family pause for reflection and creating familial bonds, but when the actors refuse to break character, the Barker family discovers it’s possible to have too much gratitude. As The World Turns alum Kerr Smith (Ryder Hughes) has a role in the episode. Smith also joined the cast of Riverdale, with its fourth season set to premiere October 7, as Principal Honey. Other cast for Into the Dark’s November installment includes Courtney Henggeler (Mom), Peter Giles (Dr. Robinson, One Life to Live; Ian, As The World Turns), Taj Speights (Ballers), and Antonio Raul Corbo (Brooklyn Nine-Nine).

More: Denise Richards stars in My Adventures with Santa

The Bold and Beautiful alum Edwards is no stranger to the horror genre, as she appeared as Brooke in 2018’s terrifying feature film, Hell Fest. The actress continues her role as Leanna Martin on CBS’ MacGyver, which has a season four coming up in 2020 as a mid-season replacement, and also plays Melody on FX’s Snowfall, now in its third season and renewed for a fourth season set to air next year. 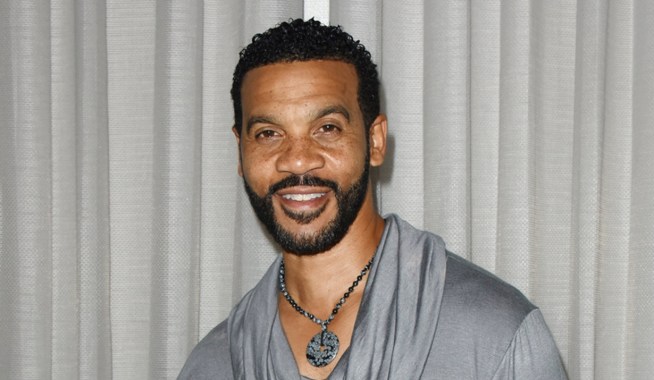 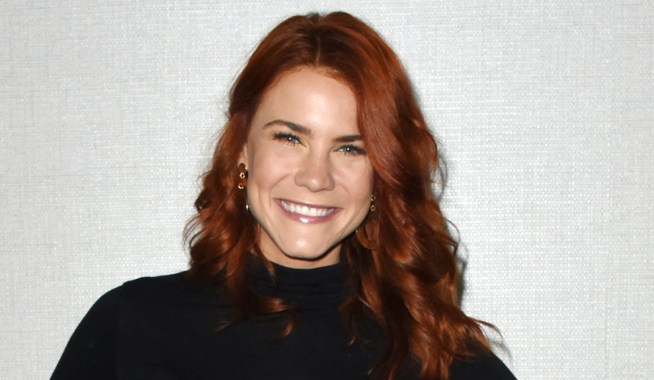