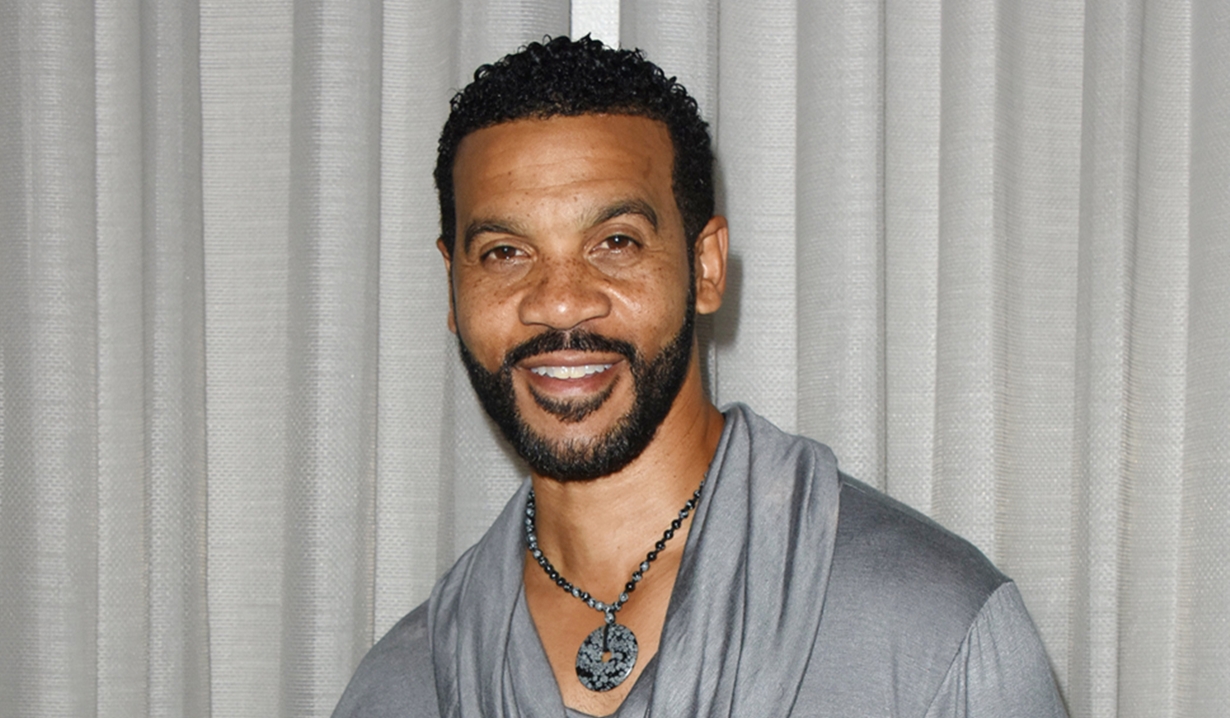 The Bold and the Beautiful’s Aaron D. Spears (Justin Barber; Days of our Lives’ Commissioner Raines) will be appearing in a new comedy film entitled White People Money. Soaps.com has the photo creator and director, Mark Harris (Black Coffee, Stock Option) shared on social media of a bespectacled Spears on a kitchen set with co-star Dawn Noel (NCIS: Los Angeles) and captioned, “Great time filming with @dawnnoelactor and @aarondspears they were hilarious. White People Money.”

White People Money was shot in Harris’ hometown of Chicago and the plot, which was inspired by one of his former jobs as a sales representative in a furniture store, surrounds a furniture store employee and his wife, who win a billion dollars and try to keep it a secret. Spears plays Darryl and Noel is Rachel in the project, which also stars Drew Sidora (That’s So Raven, Step Up) as Nora, Barton Fitzpatrick (Chicago Med, The Chi) as Kareem, Sandra Nelson (Heavens to Betsy 2) as Kareem’s mother, and actor/composer Christopher A. Greer (Life in the Chi) as Nora’s father.

Aside from being a busy actor, Aaron D. Spears made time to celebrate a friend’s birthday and shared videos and photos from the party for Taraji P. Henson (Empire, Proud Mary), which was also attended by big musical names Mary J. Blige (Precious, The Help) and Jennifer Hudson (Dreamgirls, American Idol), and enthused, “Nothing like good times with good people!!!” Sounds like an amazing time!

More: Get to know Bold and Beautiful’s Tisha Campbell

Spears’ newest project, White People Money, is due out in 2020, and while no platform has yet been announced, Harris’ last film, Black & Privileged can be seen on Netflix. Stay tuned to Soaps.com for updates.