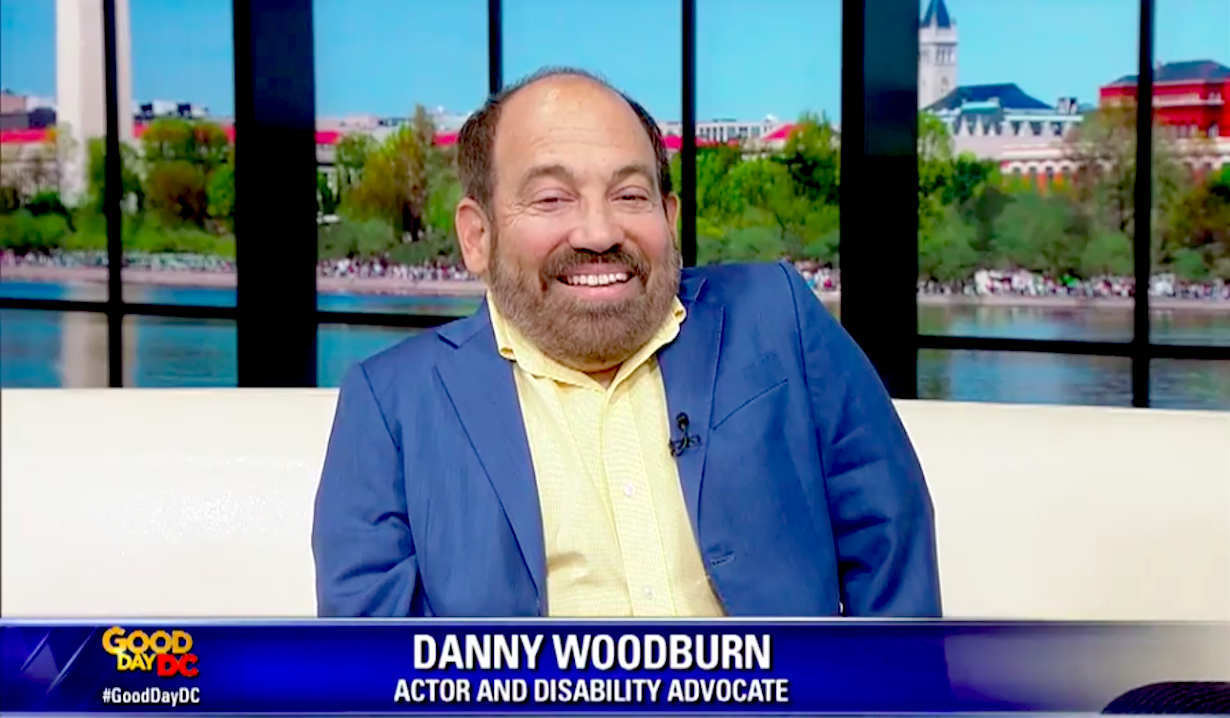 Actor and activist on Capitol Hill for disability awareness.

Danny Woodburn is well known for recurring on Seinfeld as Kramer’s friend Mickey, as well as The Bold and the Beautiful as Ken the IT guy who has done Bill Spencer’s (Don Diamont) illegal bidding from time to time. He also played a demon elf on Passions from 2007 – 2008 and has appeared in numerous other TV series. But the actor is also an activist who appeared on Good Day DC with host Holly Morris on September 26 to discuss disability rights. Soaps.com is happy to share Woodburn’s video of his interview along with his empowering message.

The activist’s appearance occurred before an awards dinner with the National Organization of Disability. As Woodburn explained, the organization will award 59 companies that have displayed exceptional hiring and employment practices in regards to people with disabilities. “Events like this are very important,” he said, “because when we talk about diversity and inclusion, oftentimes we leave out disability in that discussion.”

Woodburn recalled being a self-advocate early in his career as he tried to avoid parts he felt were derogatory or dehumanizing. Woodburn described an absurd belief system that little people have “some sort of sexual deviance” that has led to him being asked at least three times in a scene or audition to bite someone on the butt. “That’s never happened in my career, I can safely say,” Woodburn declared. “Now I’ve actually put it in my contract – there will be no biting on the butt.”

At the end of the interview, Woodburn gave Morris a list of companies to read that were being recognized for their hiring practices of people with disabilities. They included Hilton Worldwide, Marriott International, Northrup Corporation, Lockheed Martin and Capital One. 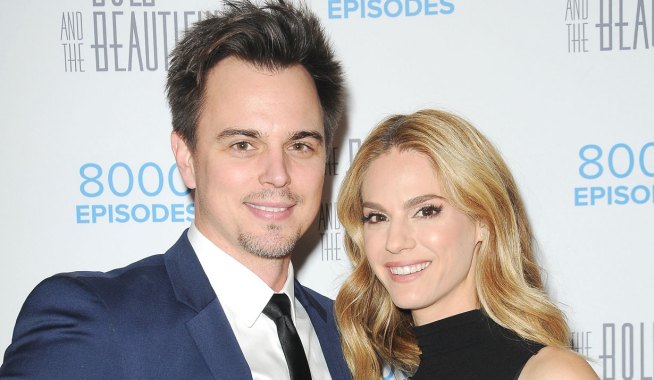 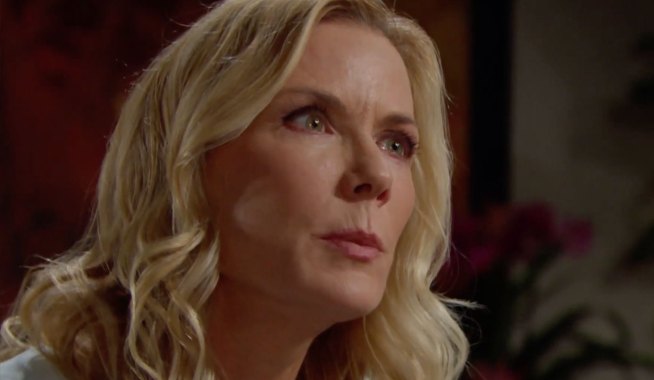