Who Is B&B’s Tisha Campbell? A Woman of Many Talents 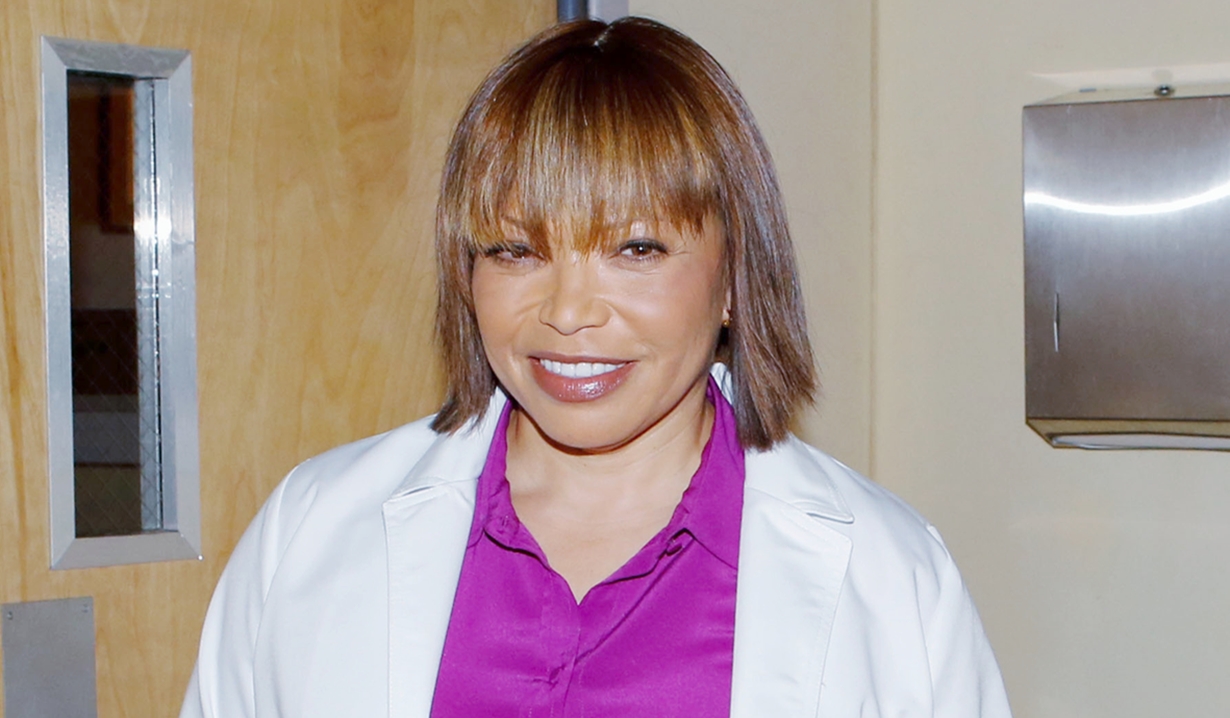 Bold and Beautiful guest star acts, sings and does it her damn self.

With Tisha Campbell joining Bold and Beautiful this fall it’s a perfect time to get to know the actress who will be playing Dr. Davis.

Tisha Campbell was born in Oklahoma City, Oklahoma and raised in New Jersey along with five siblings. Her parents, Mona and Michael Campbell, were both singers and encouraged her love of music. She performed in, and won, numerous talent shows as a child and had her first television appearance on Big Blue Marble in 1974 at the age of six. Campbell graduated from Newark Arts High School in Newark, New Jersey, and by the age of 18, landed the role of Chiffon in the musical film, Little Shop of Horrors.

After moving to Hollywood, Campbell appeared in the TV series Rags to Riches before being cast in movies such as Eddie Murphy’s Another 48 Hours and Martin Lawrence’s House Party and House Party 2. In 1992, Tisha Campbell began playing her best-known role as Gina Waters on the hit sitcom Martin, where she stayed until 1997, but left before the series ended after settling a lawsuit against Martin Lawrence for sexual harassment. She went on to be a part of several more television series, such as My Wife and Kids, All of Us, and Everybody Hates Chris, and also acted in the film Zach and Miri Make a Porno. More recently, Campbell has played Brooke on Empire and has signed on for the upcoming series, Unmatched.

In addition to acting, Campbell is also a singer, with her single I Don’t Wanna Be Alone available on Apple Music and Spotify. She also loves to share her passion for refurbishing found treasures from flea markets in her ‘Do it Your DAMN Self’ series on YouTube. (see below).

Tisha Campbell married Duane Martin, also an actor, in 1996 and they had two children together, Xen, who is autistic, and Ezekiel. The couple split up and filed for divorce in February 2018. Campbell lives with a lung condition called Pulmonary Sarcoidosis, which is an inflammatory disease and manages it with diet and exercise. 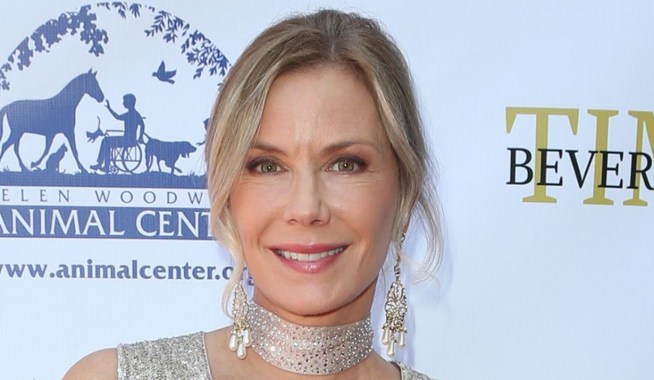 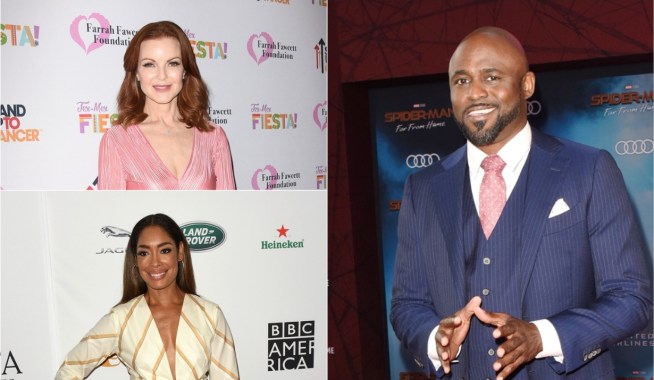