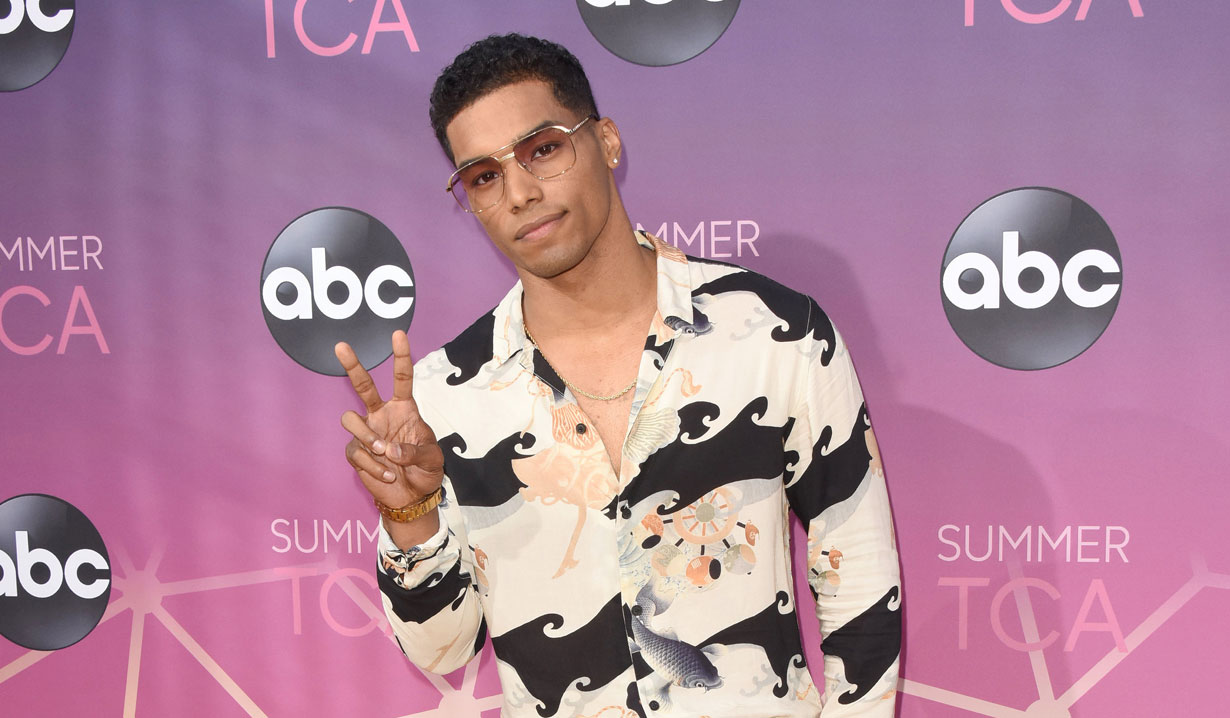 Bold and Beautiful actor to be featured on Hallmark while staying busy in the music studio.

For two years, actor Rome Flynn enchanted daytime viewers as Bold and the Beautiful’s Zende Forrester Dominguez, the adoptive son of Kristen Forrester (Tracy Melchior) and Tony Dominguez (Paulo Benedeti), and up-and-coming photographer and designer. Since departing the role in 2017, Flynn has kept busy with film and TV projects. Soaps.com has the latest on what he has been up to.

Most recently, the 2018 Outstanding Younger Actor in a Drama Series Emmy winner posted a video on Instagram of him singing part of a track called Brand New, describing it as “the artist side of me.” According to his social media accounts, he is spending a lot of time in the studio, working on an EP album titled Energy. Flynn’s musical skill has been on display since he started out in the entertainment industry as a model, with his singing and guitar playing incorporated into his personal brand for years. He is also an athlete, winning a basketball scholarship to Benedictine University.

During his time on Bold and Beautiful, the father of one guest starred on CBS crime dramas, OWN’s The Haves and the Have Nots, and co-starred in a book-to-film adaptation titled TEN. Since departing the soap, he joined ABC’s How to Get Away With Murder as recurring-turned-series regular character Gabriel Maddox, a law student and long-lost stepson of protagonist Annalise Keating (Viola Davis). Flynn also just wrapped production on A Christmas Duet, part of Hallmark’s 10th anniversary Countdown to Christmas. He will portray Jesse, one half of a beloved duo, opposite Nashville’s‘s Chaley Rose as Averie, who haven’t performed together in years, but who reunite at Averie’s new Vermont lodge just in time for the holidays—and in time to compete for a hospitality award.

And, as Soaps.com reported back in April, Flynn is also slated to join Sister, Sister star Tia Mowry and Emmy winner Loretta Devine as a yet-unnamed character in the Netflix series Family Reunion, a multi-camera sitcom featuring an all-African American writing team and cast. 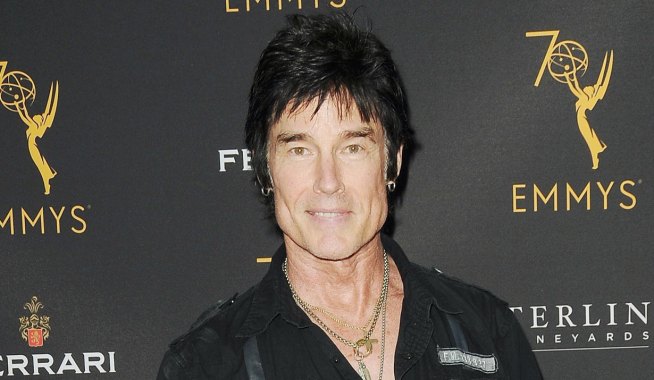 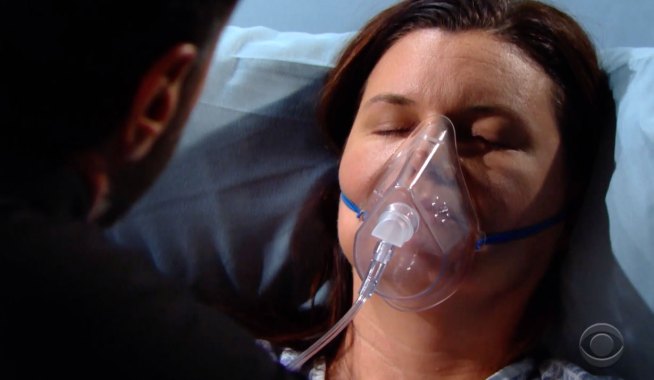