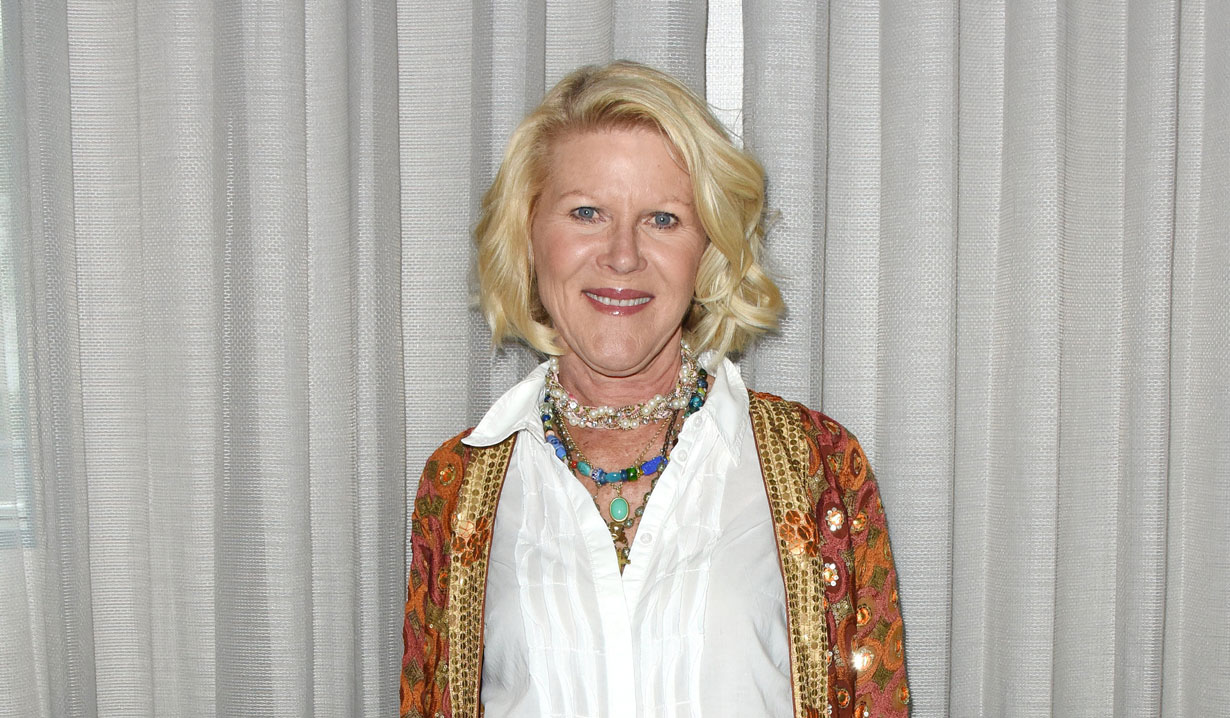 Soaps.com readers and fans of Bold and the Beautiful may be interested to know that Alley Mills (Pam Douglas) will be returning to the stage with her husband Orson Bean (Dr. Quinn Medicine Woman) in a limited run of Brian Connors’s memory play, Cross Your Heart. It will be the west coast premiere of the production, set to run at the Robert B. Wentz Theater in Newport Beach, California the weekends of September 20 through 22 and the 27 through the 29.

More: Dark Shadows reboot in the works at The CW

The play is set within and outside of the mind of its main character, Patrick Shannon (Lane Compton), as he struggles with the choices made and not made throughout his life, and the effects on those that he loves most. It’s described as a beautiful and touching semi-autobiographical Tennessee Williamsesque play that glides effortlessly between realism and surrealism while tapping into the humor and pathos, joy and sorrow, successes and failures of family life in urban New York and New Jersey spanning the from the 1950s to the 1970s. Along the journey, there’s a first kiss, love, romance, marriage, divorce, addiction, alcoholism, suicide, birth and death. All the things that make families so exciting, comic and tragic. Also in the cast are Greer Sinclair, Henry Miyao, Savannah Young, and Brooke Besikof.

The play will run at 8:00 PM on Friday and Saturday, and 2:00 PM on Sunday. Tickets are $30 for adults and $10 for students under 21, and can be purchased by visiting Newport Harbor Drama.