Ashley Jones Files for Divorce Amid Abuse Allegations Against Husband 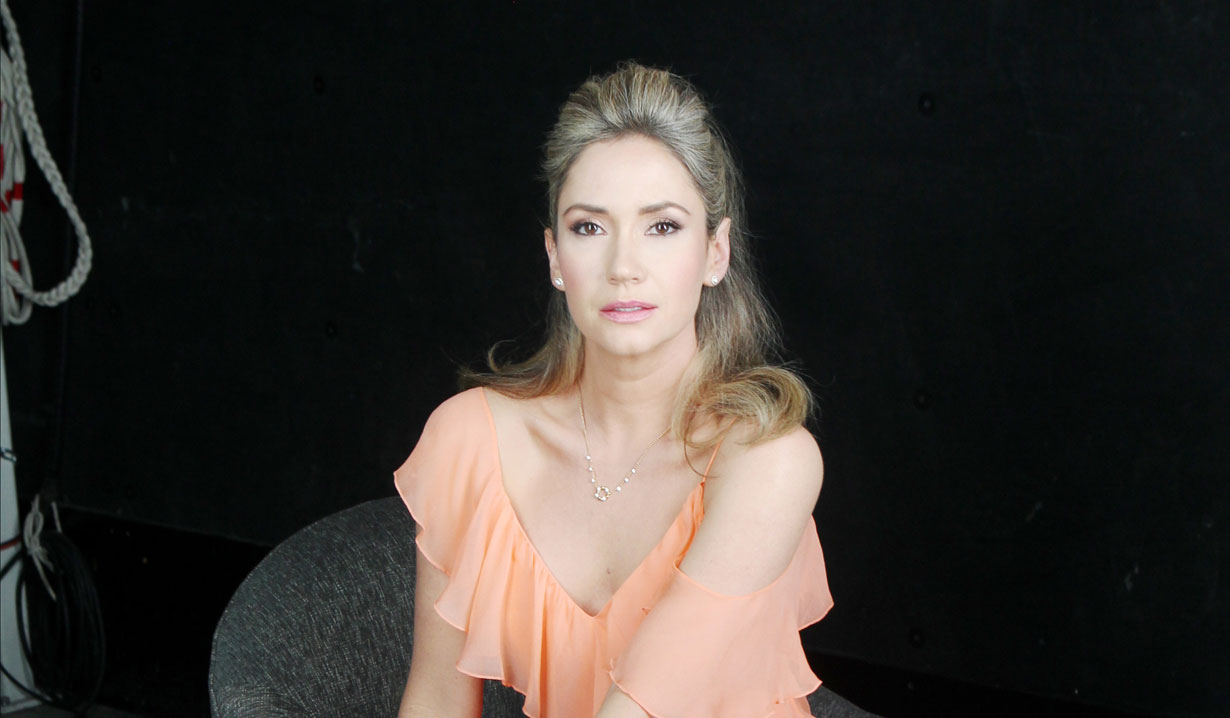 Soap opera veteran actress Ashley Jones has filed for divorce from her husband of over three years, Joel Henricks, after she reportedly fled their home on August 17 in fear for her safety and that of their young son, Hayden Joel, according to court documents obtained by People. Soaps.com learned the actress, who plays Bridget Forrester on Bold and the Beautiful and appeared as Parker Forsyth on General Hospital, as well as Megan Dennison on Young and Restless, also alleged that her husband has continued to stalk and harass her and even placed a tracking device on her car on August 18 after she left. Hendricks has been ordered to stay at least 100 yards away from Jones via a restraining order.

Jones alleges the physical abuse began even before they got married in 2015 and in the court documents stated, “He calls me a whore and accused me of infidelity regularly, and been incredibly jealous of long-ago boyfriends with whom I have no contact.” The actress mentions his drinking and substance abuse problems throughout the paperwork and alleges that in 2016 a drunk Henricks twisted her hand and threw her to the ground, and explained, “Joel was trying to get my cell phone from me because I was recording him being belligerent and threatening me and beginning to get physical. I dropped the phone and Joel let me go. I left with Hayden, but Joel convinced me that he would not drink anymore, so eventually I went back.” She reported another alleged incident in 2017 resulted in a spiral fracture in her hand which required surgery. Jones described how his drinking and substance abuse escalated and alleged in 2018 that he picked up his older son, Huck, from school while inebriated and later attempted suicide while under the influence. On August 16, the night before Jones left, she alleges he came home in a rage and accused her of having sex with someone in their home’s bathroom, which left her confused as she was there alone.

If you suspect a domestic violence situation, please visit the National Domestic Violence Hotline online or call 1-800-799-7233 in the United States or Canada. Help is available 24 hours a day, 7 days a week and in 170 different languages.

Viaplay to Launch in U.K., Canada, Germany, Switzerland and Austria