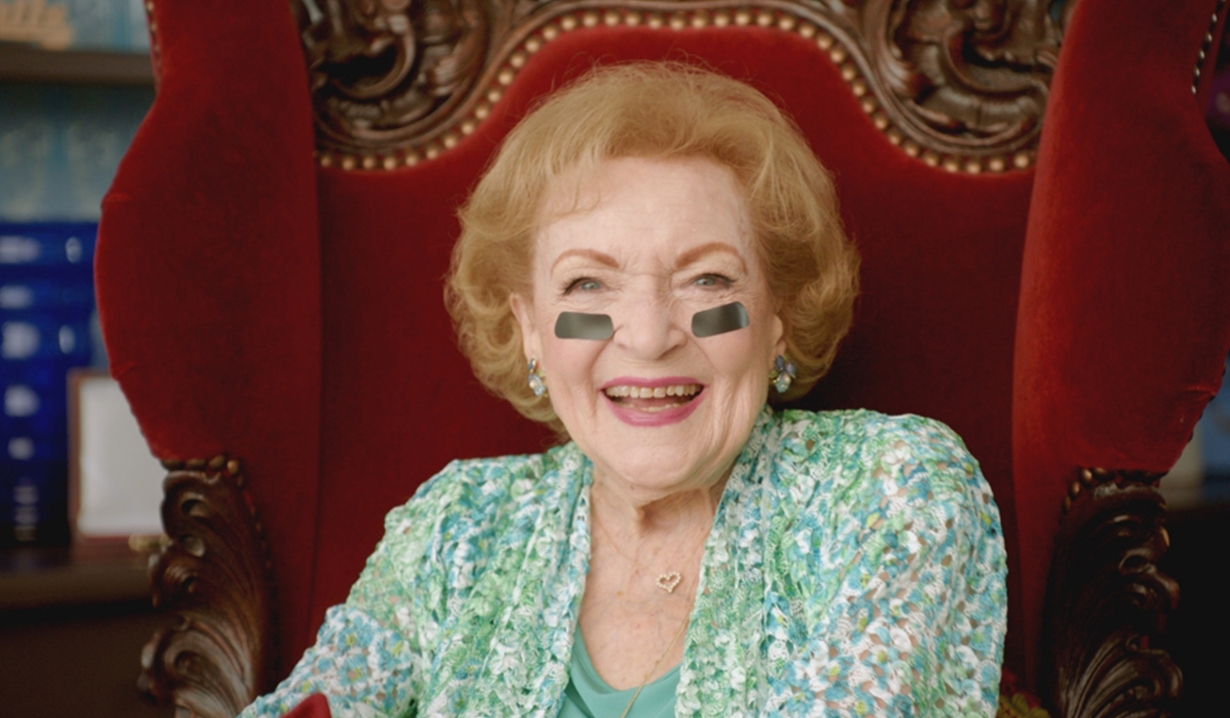 Bold and Beautiful alum hilariously refers to herself as B-Dawg.

In a promotional video clip for the National Football League’s 100th season kick-off game between the Green Bay Packers and Chicago Bears coming up on Thursday September 5 and Sunday Night Football on NBC, Bold and the Beautiful alum Betty White, who played Ann Douglas, steals the spotlight from sportscaster Al Michaels. Soaps.com has the clip from White’s Instagram account, in which she appears with eye black and refers to herself as ‘B-Dawg’. The iconic actress posted, “There’s only one thing more badass than this year’s kickoff… Tune in for #kickoff2019 Sept 5th at 7:30pm on @nbc.”

Watch the clip to see Betty White’s funny exchange with Al Michaels, then read Bold and Beautiful spoilers to find out what’s ahead for some of White’s former CBS co-stars on the soap opera.