Kiara Barnes Glams Up for the Price Is Right Appearance 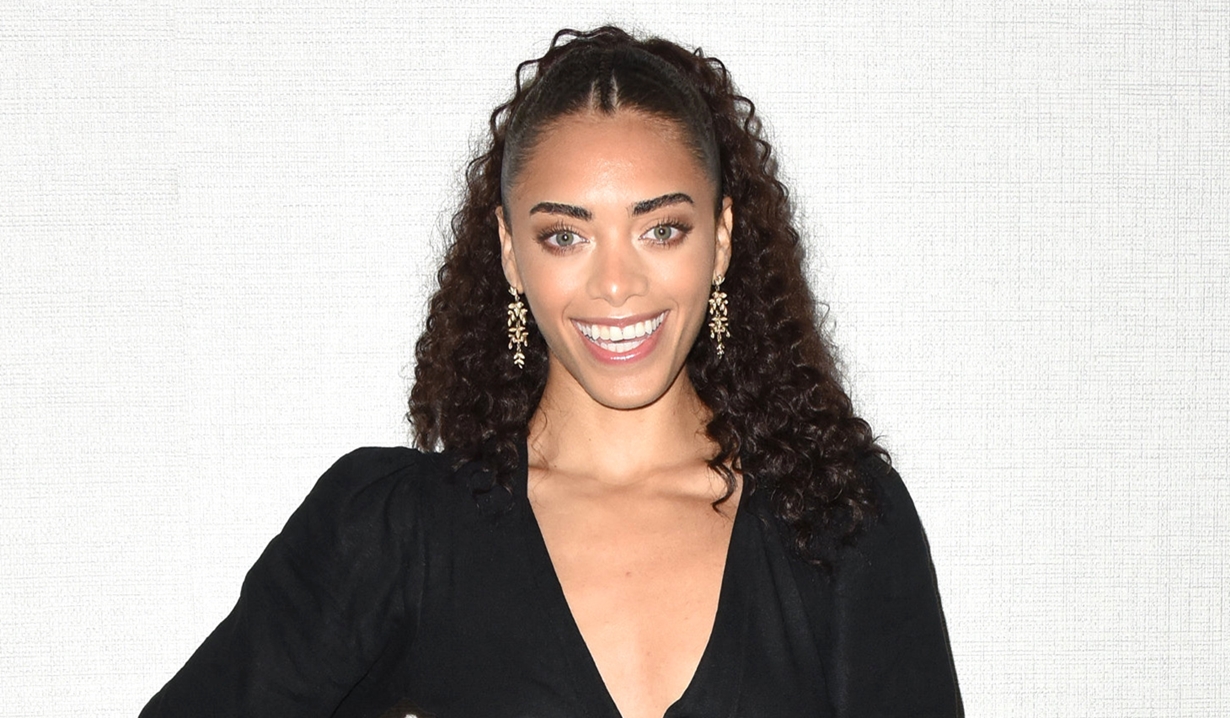 Update October 14: Soaps.com has learned that Bold and the Beautiful actress Kiara Barnes (Zoe Buckingham) will appear on the Monday November 4 episode of The Price is Right.

On August 23 we reported that Kiara Barnes, who plays The Bold and the Beautiful’s Zoe Buckingham, is set to appear on The Price is Right this fall. As Soaps.com recently reported, the actress’ co-star Courtney Hope will air on The Price is Right in the coming months as well. Barnes took to social media to announce the exciting news, shared a photo, and said, “Backstage all glammed up for @therealpriceisright. Stay tuned, this Nov. you’ll be seeing me host alongside @drewfromtv and @jimmyjamesoh 😸❤️ Thanks so much for having me! I had a blast.” Another Bold and Beautiful colleague, Katrina Bowden (Flo Fulton) commented on the photo, “I saw you from backstage as I was walking by going to set! Looking alll glam and model-y.” Barnes replied, “Hahah awww thank you!!” As many will remember, The Price is Right tapes in the same area of CBS Studios as B&B and sister soap, The Young and the Restless.

While it’s not yet clear how Kiara Barnes’ character Zoe will continue to fit in on The Bold and the Beautiful canvas after she was fired from Forrester Creations, along with boyfriend Xander (Adain Bradley) for keeping the secret from Hope (Annika Noelle) that her baby, Beth, was alive, there has been no announcement about the actress leaving the show, so presumably she’s fitting in The Price is Right gig along with her duties on the soap opera.

The Price is Right airs on CBS weekday mornings at 11:00 AM ET. Check your local listings so as not to miss Kiara Barnes’ upcoming appearance in November.

Backstage all glammed up for @therealpriceisright .Stay tuned, Nov. 5th you’ll be seeing me guest host alongside @drewfromtv and @jimmyjamesoh 😸❤️ Thanks so much for having me! I had a blast💫✨ @boldandbeautifulcbs @cbsdaytime Hair by: @melaniethehairdr 👏🏽👏🏽