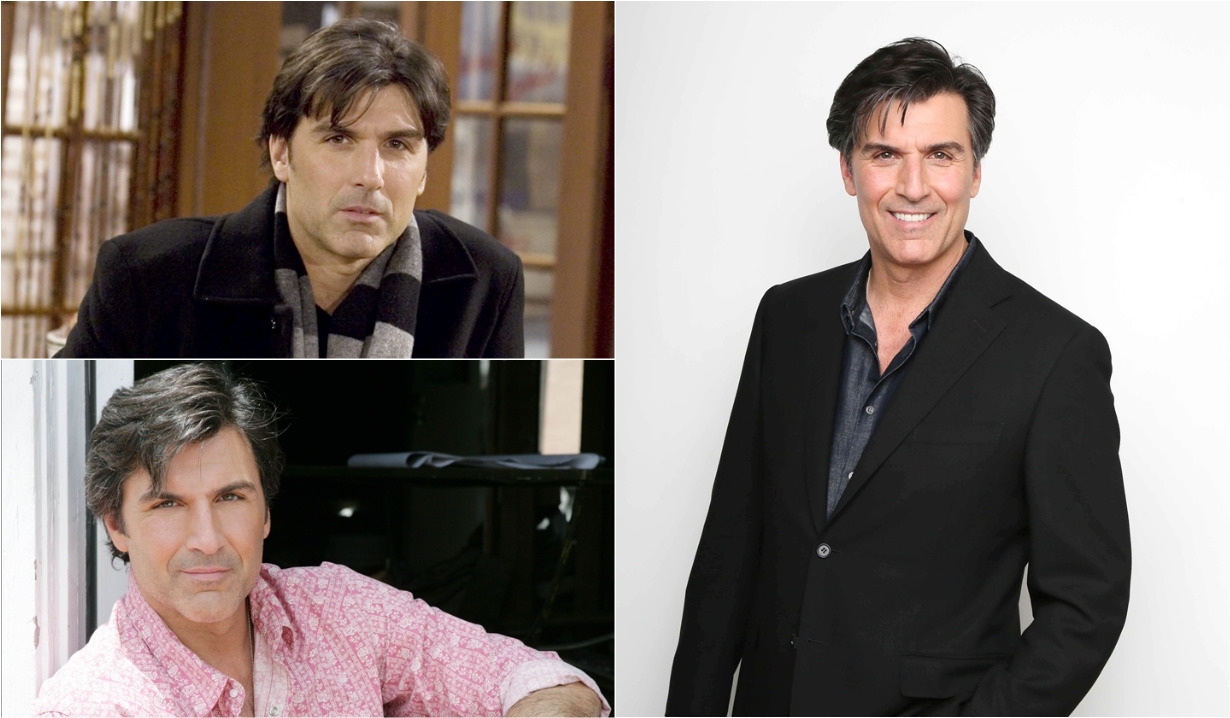 Soap opera veteran has worn many hats in daytime.

With Vincent Irizarry set to join Bold and Beautiful as Dr. Jordan Armstrong, Soaps.com thought it would be an ideal time for a look at the actor’s history both personally and as a star in daytime who has held roles on many soap operas.

Vincent Irizarry was born in Queens, New York in 1959, and is of Puerto Rican and Italian descent.

Irizarry took up piano at the age of 11 and later attended Boston’s Berklee College of Music.

Vincent Irizarry won a scholarship to Lee Strasberg’s Theater Institute in New York after deciding to pursue a career in acting.

Irizarry has been married twice. He married Signy Coleman (Annie Dutton, Guiding Light; Hope Adams, Young and Restless) in 1989, and they divorced in 1992. He then married Avalon House in 1997 and they stayed together until 2010. The actor is currently in a long-term relationship with fashion designer, Donna Petracca.

Vincent Irizarry has four children, Ash, Siena, Aria and Elias. Ash is the oldest at age 30 and Elias is the youngest at 18.

Irizarry appeared on The Price is Right in 1985, the same year he played David Ragghianti in the movie Marie starring Sissy Spacek.

Over the years, Irizarry has had guest-starring roles on television series such as Hotel, Murder, She Wrote, The Sentinel, NCIS: Los Angeles, and Homeland.

Irizarry got his start in soap operas in 1983 when he took on the role of Guiding Light’s Lujack Luvonaczek Spaulding. His character was paired with Beth Raines, who was played by Judi Evans Luciano (now Adrienne Kiriakis on Days of our Lives), and the duo became a popular soap ‘supercouple’ of the 1980’s.

Vincent Irizarry joined Santa Barbara in 1987, where he stayed for two years as Dr. Scott Clark.

Irizarry landed a TV mini-series, Lucky Chances, in 1990 that saw him playing Gino Santangelo in the adaptation of author Jackie Collins’ book of the same name.

Irizarry was on the original Beverly Hills, 90210 series as a character named Riggs in 1997.

Vincent Irizarry began playing the villainous Dr. David Hayward on All My Children in 1997, a role he held off and on until 2011.

Vincent Irizarry won a Daytime Emmy Award for Outstanding Supporting Actor in a Drama Series for his portrayal of David Hayward on All My Children in 2009. He tied in the category with Jeff Branson, who won for his role as Shayne Lewis on Guiding Light.

After All My Children was canceled on ABC on September 23, 2011, Irizarry joined Prospect Park’s online reboot of the soap opera to play Hayward once again.

Between stints on All My Children, Vincent Irizarry joined The Young and the Restless as David Chow, a man with a gambling addiction who became involved with Nikki Newman (Melody Thomas Scott) from 2007 – 2008. The character was killed off in a car wreck.

Irizarry returned to daytime television in the role of Victor Kiriakis’ (John Aniston) half-brother Deimos Kiriakis on Days of our Lives in January 2016, where he stayed until October 2017.

It was announced on July 16, 2019 that Vincent Irizarry would be joining The Bold and the Beautiful as Dr. Jordan Armstrong in a recurring role. The actor also currently works as a realtor for Pinnacle Estate Properties. 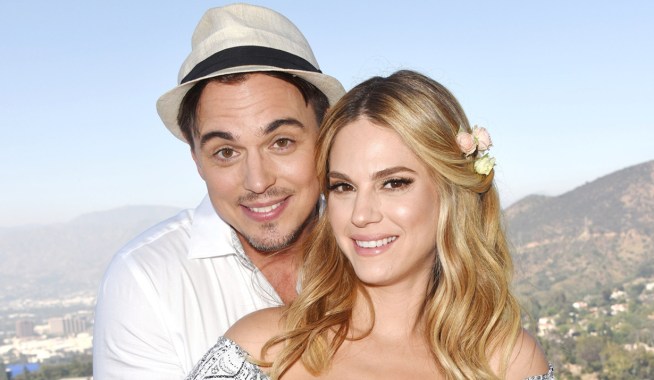 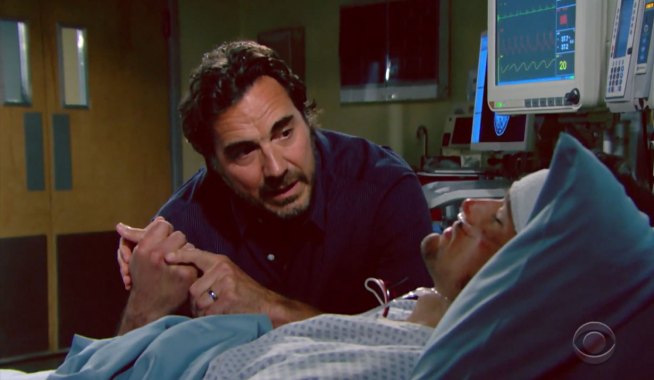