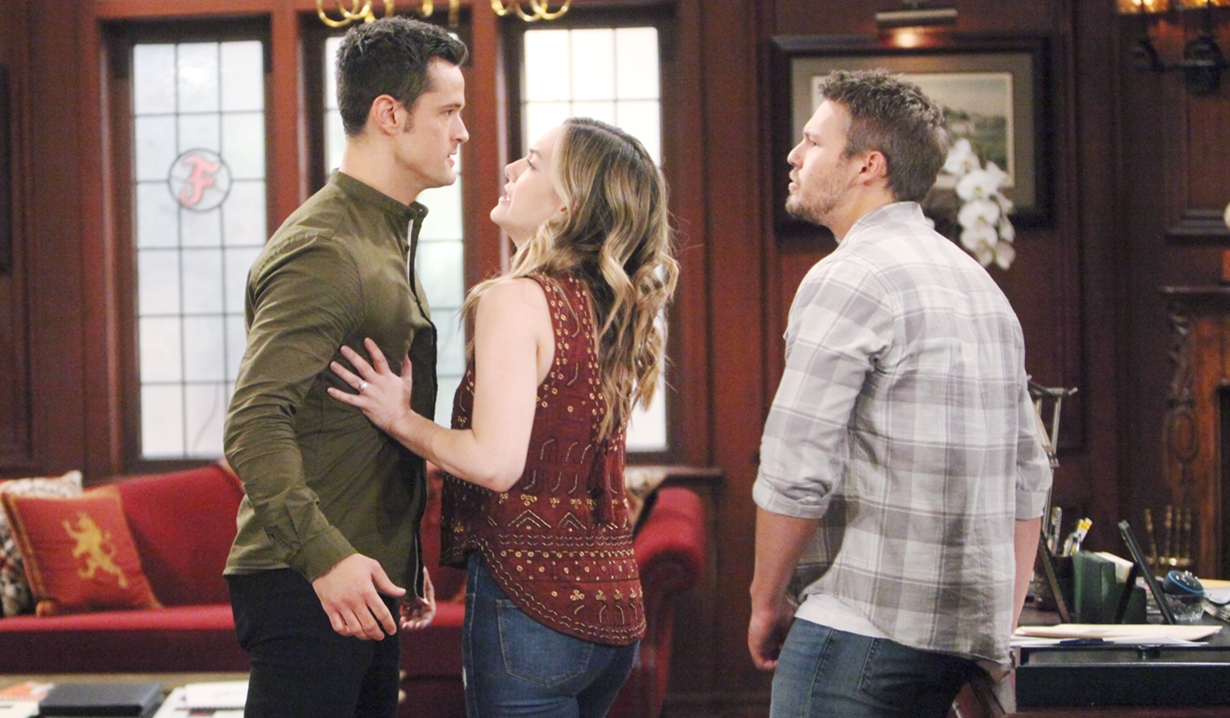 On the heels of the long, drawn-out storyline surrounding the secret of Hope Logan’s (Annika Noelle) baby, Beth, which had fans of The Bold and the Beautiful threatening to tune out at times as it was the sole storyline, the reveal of the secret appears to have led the CBS soap opera to a ratings coup. Soaps.com learned Bold and Beautiful finished first in the women 25 – 54 category and beat out all other daytime dramas, for the week of August 9, which is a first-time achievement in its 32 + year history. The show also logged the largest audience (average of 3.38 million) in almost four months, since the week of April 26. Additionally, as the exposure of the secret began to play out, Bold and Beautiful finished first in the women 18 – 49 category for the first time the week of August 2.

While the CBS soap opera took a lot of criticism from fans as the sole storyline played out to the exclusion of other plots and characters, and even put out a survey at one point to gauge viewers thoughts on the matter, Bold and Beautiful is renowned for its ability to pull off dramatic reveals and has clearly reaped the rewards. The audience has been treated to emotionally raw performances from all the actors involved, but especially from the main players as Liam (Scott Clifton) realized the daughter he had presumed was dead was actually alive and brought the news to his grieving ex-wife, Hope, who was almost afraid to believe it before the reunion with the baby she was told had died, and in the heart-wrenching scenes in which Steffy (Jacqueline MacInnes Wood) had to hand over the child she had come to love as her own, leaving her devastated.

Soaps.com congratulates Bold and Beautiful on their impressive ratings news.