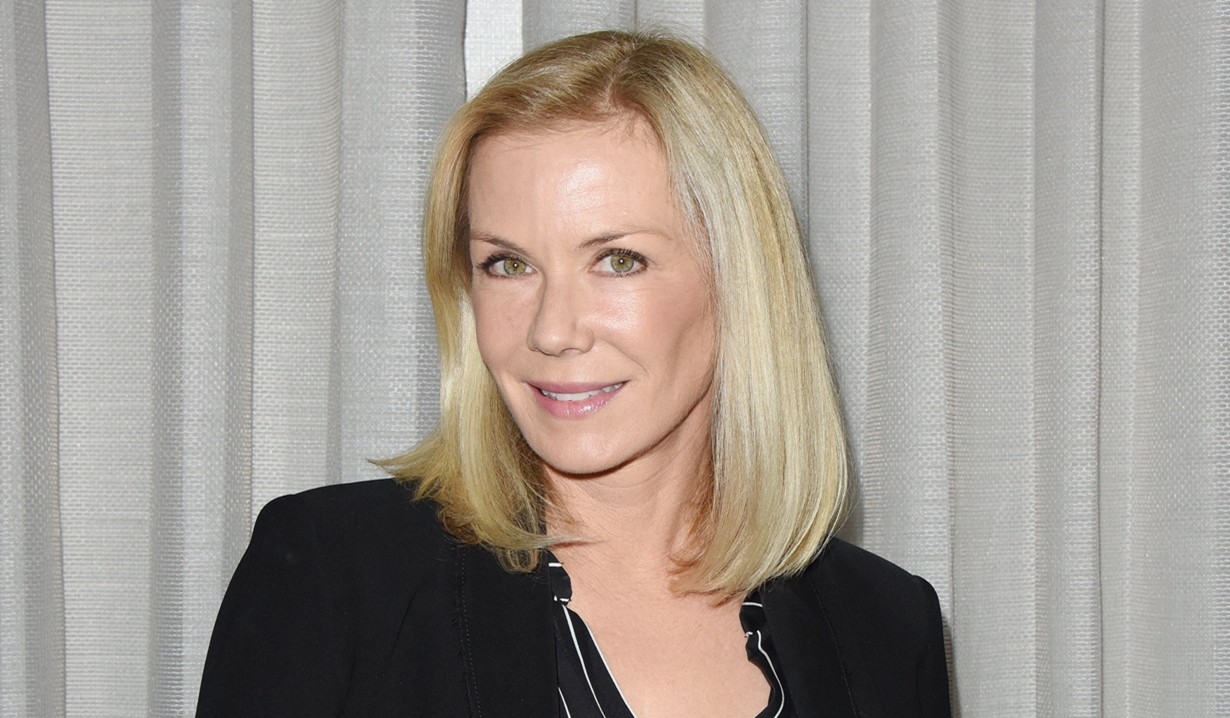 Actress Katherine Kelly Lang took to Instagram to share exciting news regarding the first film she appeared in, and Soaps.com is happy to pass it along. Lang, who plays the iconic Brooke Logan on The Bold and the Beautiful, revealed that Skatetown USA would be released on Blu-Ray, and posted a photo of the case cover with the caption, “My first film Skatetown USA coming to Blu-Ray 9-24 by @sonypictures 😃🎉💃 So excited! It’s a cult classic from 1979! Can’t wait to get mine! ⭐️Thank you.”

More: Courtney Hope to The Price is Right

It’s the 40th anniversary of the release of Skatetown USA, which came out in 1979, and centered on the story of two rivals who became friends while competing for a cash prize in a roller disco competition. Katherine Kelly Lang (credited in the movie as Kelly Lang) plays the role of Allison amongst a cast of now well-known celebrities such as the late Patrick Swayze (Dirty Dancing, Roadhouse), who appeared as Ace Johnson. Ruth Buzzi (Freaky Friday, Leticia Bradford, Days of our Lives) is also in the movie as Elvira, along with Scott Baio (Happy Days) as Richie, Flip Wilson (Flip) as Harvey Ross, Billy Barty (The Red Skelton Hour) as Jimmy, and The Brady Bunch star Maureen McCormick (Rebecca Hotchkiss, Passions) as Susan.

After appearing in Skatetown USA, Lang went on to play in the horror movie, Evilspeak, in 1981, then landed such TV series as The Powers of Matthew Star, Riptide, Happy Days, The Fall Guy and Magnum P.I. before joining Bold and Beautiful as Brooke in 1987, where her character also crossed over to sister soap, The Young and the Restless.

Skatetown USA will be available on Blu-Ray starting Saturday August 24. Mark your calendars and be sure to pick up a copy! 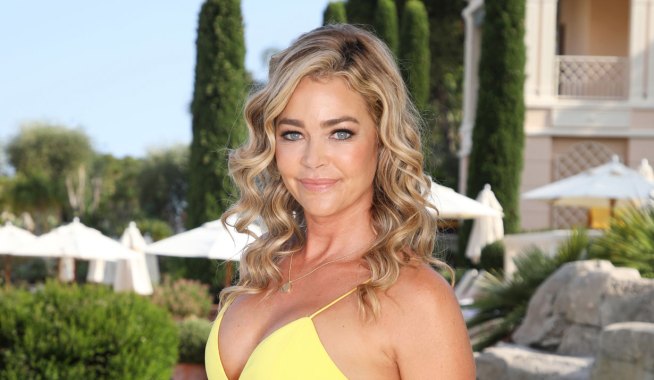 Karla Mosley in Romantic Film ‘From the Heart’ 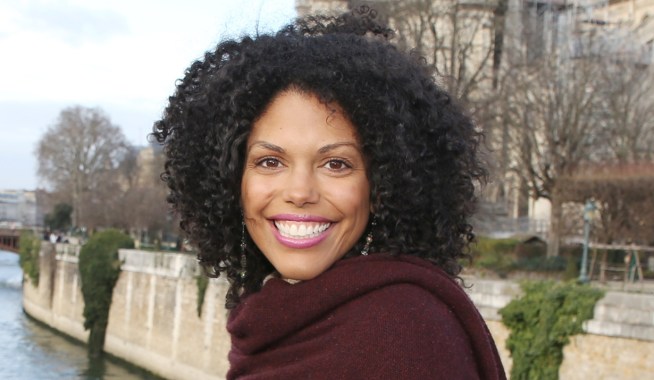