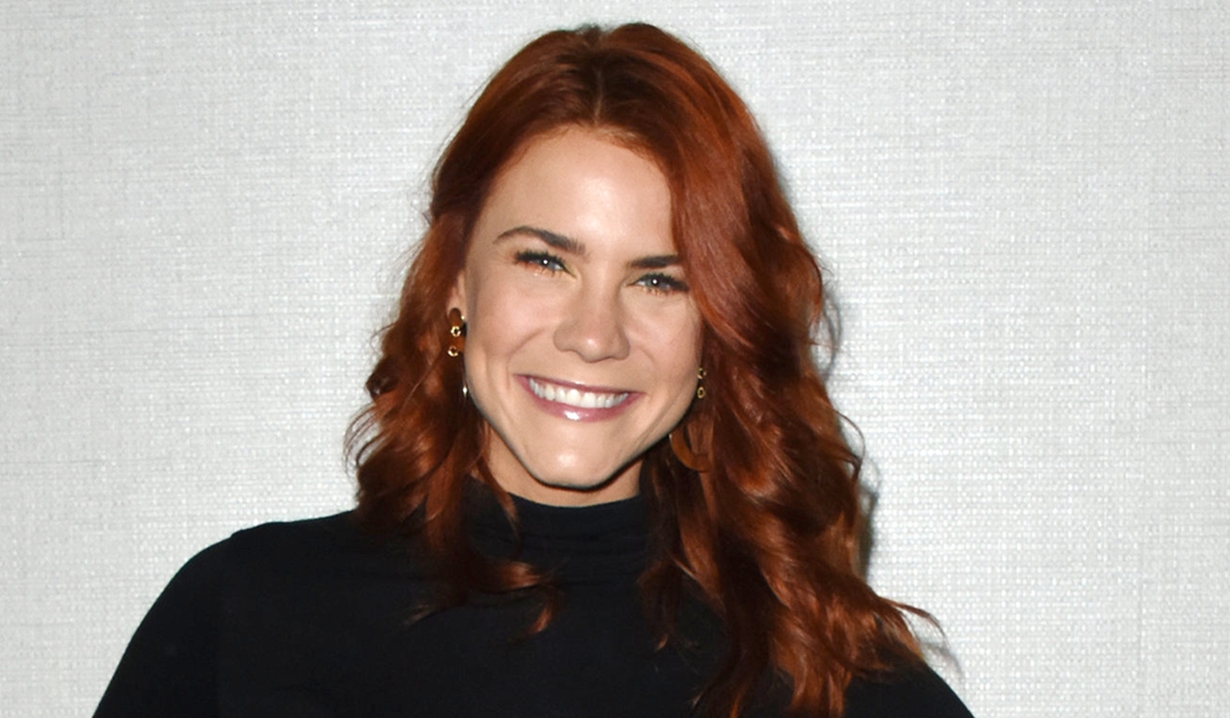 Update October 3: As Soaps.com reported, Courtney Hope appears on The Price is Right today, Thursday October 3, and the Bold and Beautiful actress took to Instagram to clarify that she would be seen on the game show every day from Thursday October 3 – Tuesday October 8 and on Thursday October 10 as well. She added, “Tune in to see loads of fun and prizes.”

On August 7, actress Courtney Hope, who plays Sally Spectra on The Bold and the Beautiful, took to her official Instagram account to share an exciting upcoming gig – she’ll be appearing on The Price Is Right. Soaps.com had the post and photo from the set, in which Hope enthused, “What a FUN first day! You may catch a familiar face on @therealpriceisright starting October 3rd 😝😍🙌🏼!! Thanks for this great experience @cbsdaytime!!” Considering it was her first day, it’s safe to assume this is a stint and not just a single appearance. In the comments below her announcement, Hope’s co-worker, Jeremy Ray Valdez, who returns to Bold and Beautiful as Detective Alex Sanchez this month, reacted with an impressed, “Noooooo waaaaay!!!!” Additionally, a fan, Leslie Vent, who had visited CBS in the past hilariously warned, “Whatever you do, don’t play with the wheel! I got in trouble for that once while visiting the Y&R set. Oops!”

The actress’ character has been on the back burner after splitting from her latest love interest on Bold and the Beautiful, the soap opera she joined in 2017, but viewers can expect to see Sally soon as Wyatt (Darin Brooks) will have some amends to make following the explosive reveal of the secret his new girlfriend, Flo (Katrina Bowden) has been keeping. Hope is also awaiting the release, later this month, of the Remedy video game, Control, that she ‘stars’ in and voices as the main character, in which players ‘regain control’ by mastering supernatural abilities. The game’s release date is set as August 27.

Courtney Hope’s stint on The Price is Right is scheduled to begin Thursday October 3, so mark your calendars and set your DVRs so as not to miss.

For those asking! I will be on @therealpriceisright starting tomorrow through next Tuesday, as well as next Thursday! Tune in to see loads of fun and prizes 💃🏽🤗❤️👏🏼

What a FUN first day! You may catch a familiar face on @therealpriceisright starting October 3rd 😝😍🙌🏼!! Thanks for this great experience @cbsdaytime!! 🎉

The past few days were a blast 🥳. Thanks @therealpriceisright for having me and welcoming me to your family! And thanks to this guy right here @jimmyjamesoh and the rest of the cast and crew for showing me the ropes and letting me play along with y’all! I have so much respect for this show; their teamwork, work ethic and the happiness they bring to all the contestants is astonishing! Hope to see you guys again soon ❤️❤️🤗 — Be sure to tune in (always because it’s great😝, but.. ) October 3-8 to see me smile bigger than I ever have before. #newadventures 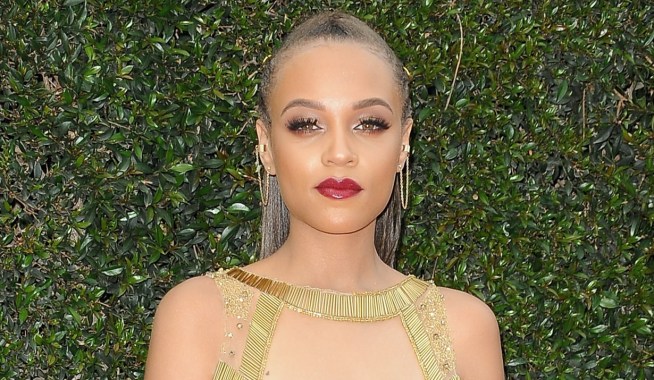 Reign Edwards’ Creepy Thanksgiving Episode of Hulu’s 'Into the Dark' 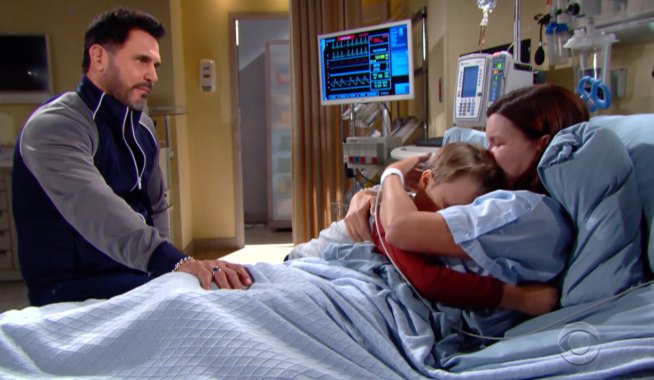