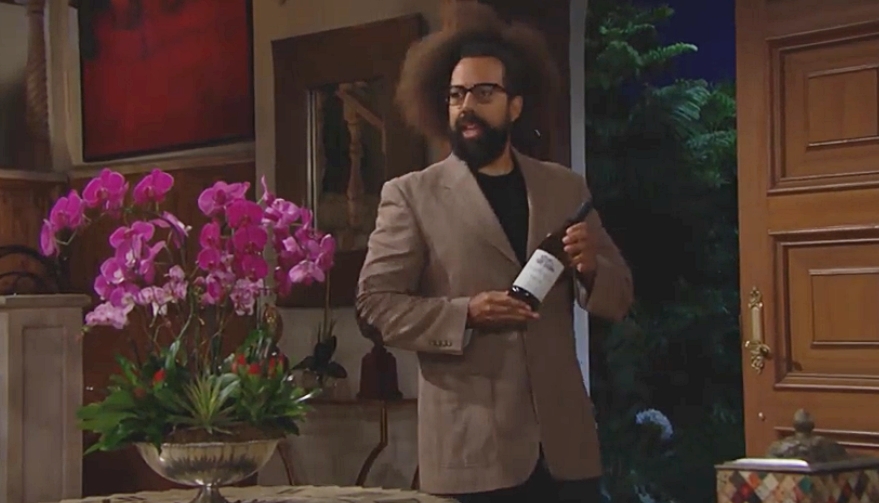 Reggie Watts, who is the bandleader on The Late Late Show with James Corden managed to land himself a guest-starring role on The Bold and the Beautiful (sort of) and Soaps.com has the hysterical video, which shows him busting in on every scene, from bedroom to boardroom, of the June 14 episode in which Thomas threatens Zoe, Xander and Flo. He even shows up in the opening credits!

Watch as Watts peers through the window of Hope’s cabin, cooks in Steffy’s cliff house kitchen while eavesdropping, joins a Bridge embrace, shows up in the boardroom at Forrester Creations and more. Then read Bold and Beautiful spoilers to find out what’s ahead for the soap opera’s real characters. 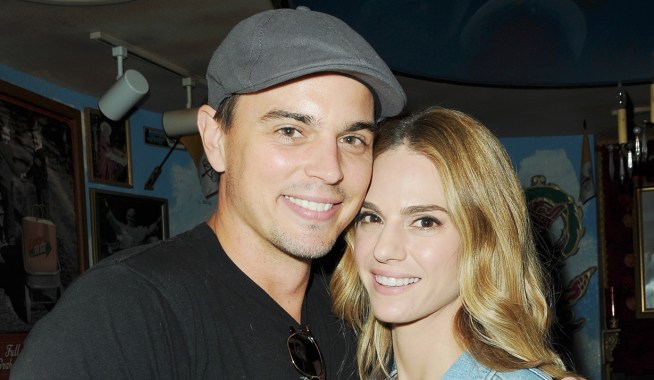 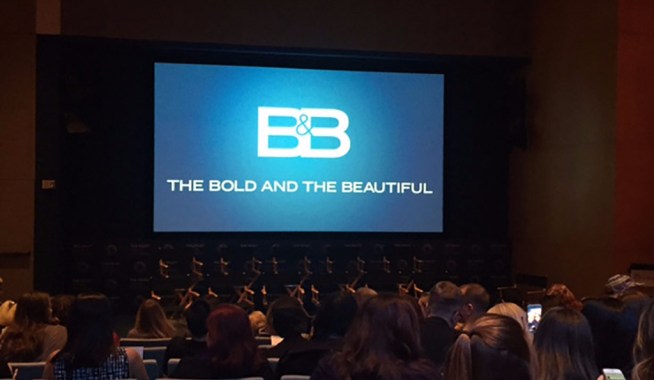