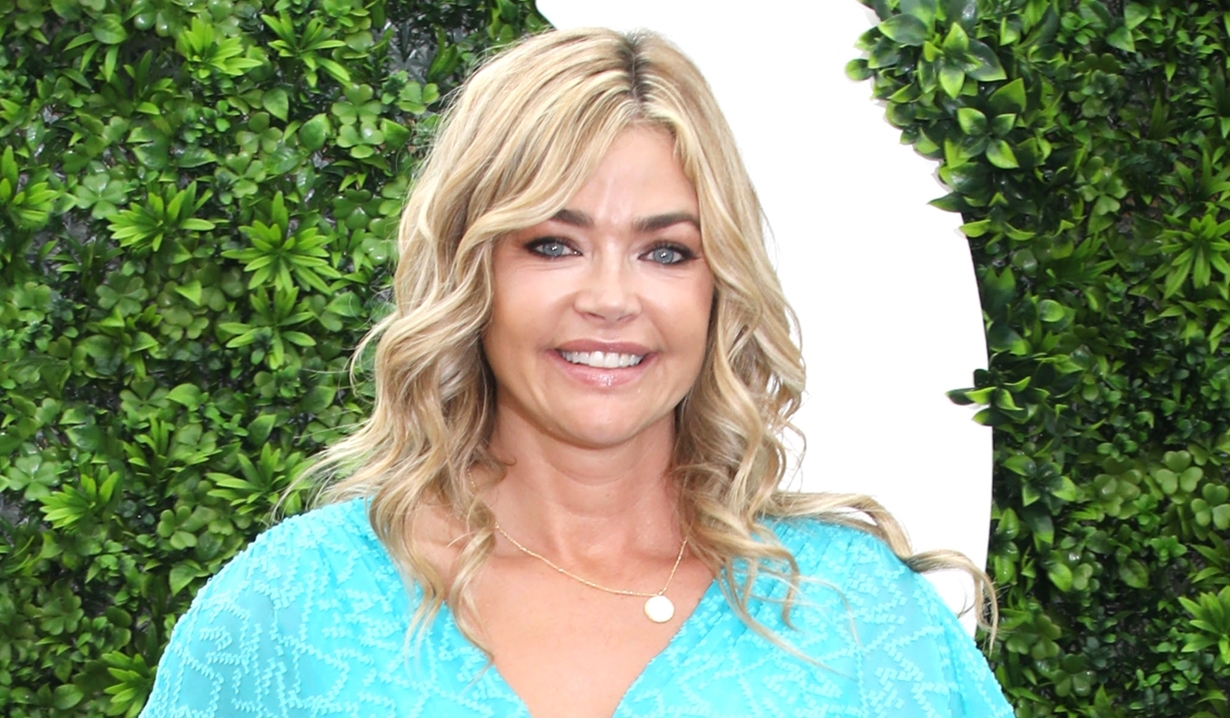 Bold and Beautiful actress seeking romance for her character.

Actress Denise Richards chatted briefly with Entertainment Tonight Canada about her Bold and Beautiful role and Soaps.com has the video, in which the actress opened up about taking the role of Shauna Fulton (she thought it would be fun) and complimented the daytime soap opera for being a ‘well-oiled machine’.

When asked for a teaser by Keshia Chante, Richards replied jokingly, “I hope I get into a little romance. There has to be something, I just hope it’s not with Quinn’s husband because I’m her only friend.” The interview then flashes to Shauna’s bedroom scene with Bill Spencer (Don Diamont) in which she tested his loyalty to Katie (Heather Tom). As to whether she could see herself doing the soap opera from ‘blonde to grey’, Richards demurred, “I will never be grey.” The actress was also asked which of her series has more drama, Bold and Beautiful or Real Housewives of Beverly Hills, and she simply answered, “Both,” as a clip was shown of her verbally sparring with Camille Grammar.

Watch the video and read Bold and Beautiful spoilers to find out what’s ahead for Shauna and other characters.