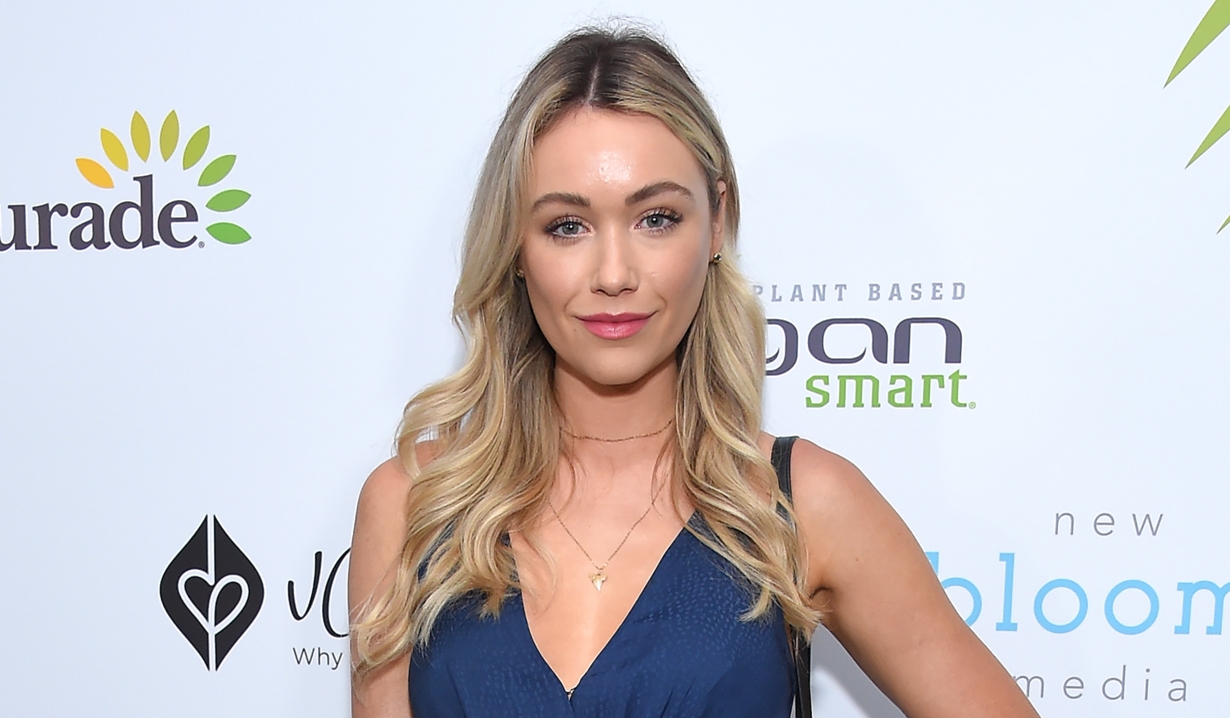 Katrina Bowden, who plays the relative newcomer with a huge secret, Flo Fulton, on The Bold and the Beautiful, has been cast in a new film entitled Mickey Kelley, alongside The Young and the Restless alum Sean Patrick Flanery (Sam Gibson) and Dennis Quaid (Inner Space, The Day After Tomorrow), and Soaps.com has the details. Bowden shared posts on Instagram about filming her role, Layla, in the film set in the early 1990’s and said, “Wrapped my second day of playing Layla from the early 90’s (swipe for some fun throw back hair lol). Now back to LA for a packed week of shooting.”

Flanery stars as Mickey Kelley in the story he created surrounding one of the first American black belts in Brazilian jiu-jitsu, who has a dream of providing for his family when he agrees to participate in an unsanctioned MMA (mixed martial arts) match and sees a split-second decision change everything. His life spirals downward for years until he finally gets a shot at redemption.

Alex Ranarivelo (American Wrestler) co-wrote the screenplay with Flanery and will also direct the film, which is being produced by Forrest Films, with Flanery also credited as an executive producer, according to Deadline. Forrest Films’ president, Scott Kennedy, said of the movie, “Commercially, Mickey Kelley stands out by offering a powerful combination of action and emotion that tugs at audiences throughout. We have a great cast that plays this dichotomy off beautifully.”

Soaps.com will update with further information on the film as it becomes available.

Wrapped my second day of playing Layla from the early 90’s (swipe for some fun throw back hair lol) Now back to LA for a packed week of shooting.

New new…really love this one. Any jiu jitsu or mma fans out there…you’re going to love this one too 👊🏻 #90s #mma #jiujitsu @forrestfilmsofficial @spflanery 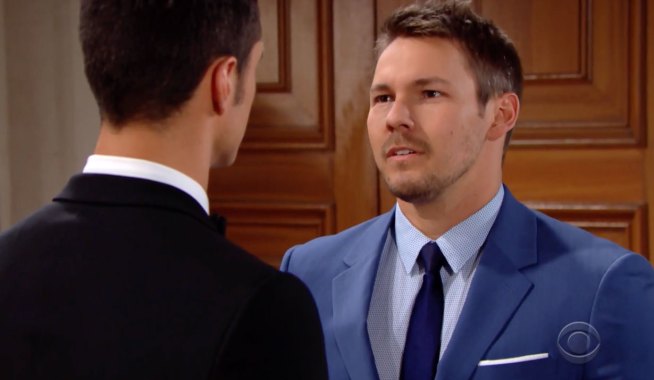 B&B Spoiler Video: Liam Tells Thomas He Will Always Be There for Hope 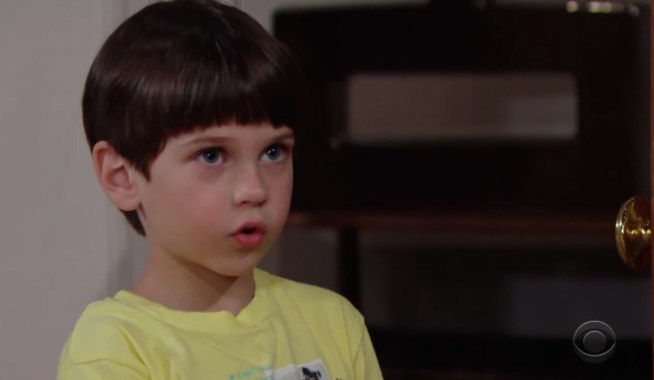 What’s Coming to Netflix in October 2022